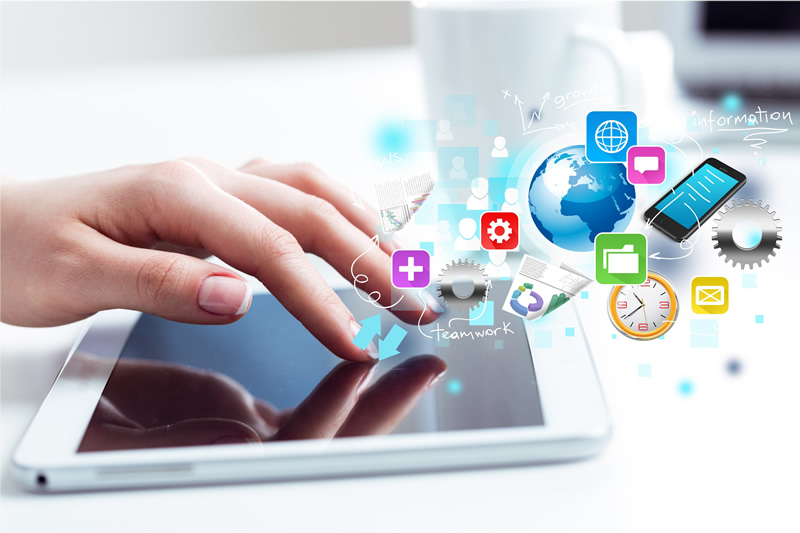 According to a recent article from Stefan Dubowski of Canadian broadband provider AllStream, nearly 61% of Canadian small and medium sized enterprises have social network access at work on an ‘experimental’ basis. But given that close to 82% of the senior managers do not view social networks as a significant or strategic element at the workplace, there is not much scope for this experiment to help in enabling greater acceptance for social networking among businesses.

However, collaboration via social networks is one area that continues to be seen as a productivity enhancer. According to a Social Media Today study published last year, more than 57% of marketing professionals surveyed reported an adequate level of collaboration among colleagues using social media. An IDC Canada report too found that less than 10% of businesses employ standalone social networking tools – a significant 35% of the businesses used social networks to augment their existing collaboration platforms like email and voice messaging.

Given these positive traits of deploying social media at work, more and more companies are now opening up to the reality of having social networking tools accessible at work. According to a new report published by David Maxfield, the co-author of the book, “Crucial Conversations”, three out of five employees surveyed reported an improvement in collaboration at work thanks to social media. Despite this, less than a quarter of the surveyed organizations have a social media policy training at the workplace.

Not all managers are happy about the collaborative aspect of social media though. According to David Mainville, the CEO and Co-founder of Navvia, an IT service management company, while social media as a tool to collaborate is only a logical extension of technology at workplaces, it should not always be the preferred medium. He says, “[A]s an officer of the company, I am responsible for my client’s data, and I am concerned how easily it could be shared with just a single click – I need to know where the data lives, I need to know it’s secure, and I need to control who can share what, with whom. Not because I’m a control freak, but because my customers, and their compliance departments, demand it of me.” Given that collaboration involves a lot of file sharing among the stakeholders, it needs to be ensured that data confidentiality is maintained while they are being shared.

There is no doubt about social media playing a major role in the future of workplace collaboration. But till the time businesses can be convinced about the safety and security of using third party social media tools for sharing confidential business data, the skepticism among the employers shall remain. The onus on improving trust falls on the social networking companies themselves who need to prove to the business managers that their tools are safe for use at work.

Aakash Patel represents a not-for-profit organization working with corporations and governments to enable MOOC for underprivileged children. He is also an educator and a part-time consultant with SME organizations.

Now is the Time to Make Your Business Greener

3 Issues That Businesses Are Struggling To Deal With Right Now

5 Steps to Successfully Launching a Business

The Growing Use of Technology in Manufacturing

5 Unique Businesses You Can Start On Your Own