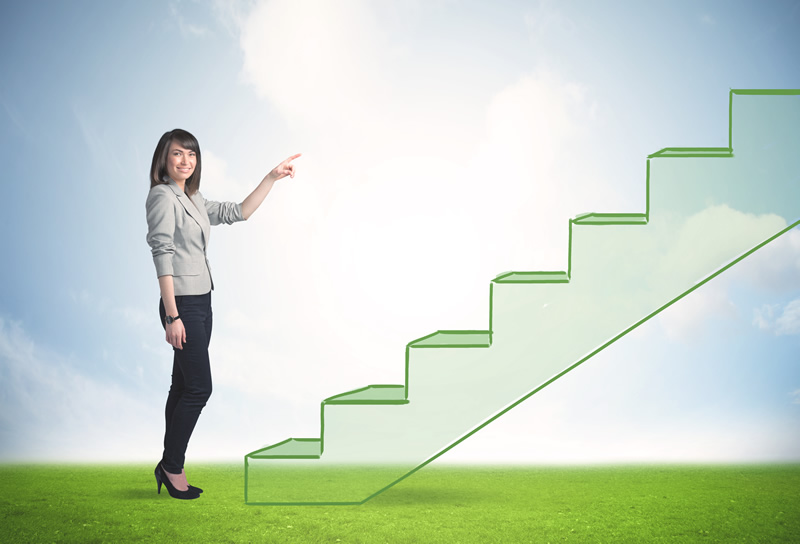 Women in their 20’s who don’t have children know the question well; those in their 30’s even better … “So when are you having children?”

Even those women not married get asked this the older they get. For some, it’s just a simple matter of putting their career first.

Whether single or married, they just want to focus on their career and stability and probably wish people would stop asking about kids.

As the following article, “When you’re not ready to be a mom” looks at, the reasons are yours, and no one should judge.

Some Reasons Women are Delaying Motherhood

In the past 50 years, the average age of first-time parents has jumped from 21 to 25, and it’s even older for college-educated women.

Among the factors at play:

Many women are seeking higher degrees. If a woman is seeking her law degree or doctorate, it would probably make sense to wait on having a child. Perhaps it’s not a higher degree, but an additional one keeping babies at bay.

This is a biggie. Many women want to be settled in their careers before having children. Perhaps they travel for work and don’t want the added strain of having a baby. Or a big promotion is just ahead, and they want that secured before thinking of being a mom.

If a job is keeping you up all night working, a baby wouldn’t make it any easier. For some, it’s a matter of being more financially stable and more grounded in a career.

Often people need to move locations during the establishment of a career. You go where the company needs you.

For some women, they’d rather be settled in a home where they know they’ll stay before having kids. They can take the time picking out neighborhoods and school districts.

This again, is all dependent on focusing on careers first.

It makes sense that the more established a career is, the more financially sound you are and the easier it will be to add a child into the family.

Also, with advances in medical technology, it’s not unusual for women to have children late into their 40’s.

Walk into any preschool Muffins with Moms Morning, and you’ll see moms of all ages – from moms in their early 20’s to the moms in their late 40’s.

For whatever the reason, it’s good that women now have these options – of education, of careers, and of motherhood at any age.

About the Author: Heather Legg writes about social media, careers and parenting.

Previous post Are You Ready to Grow Your Business?

Next post Are You in the Business of Selling VoIP?

7 Signs Your Job Isn’t the Best Fit for You

3 Tips for Hiring the Right Candidate

You Can Make A Career Out of Your Passion For Acting

11 Tips to Boost Your Chance of Landing Your Dream Job