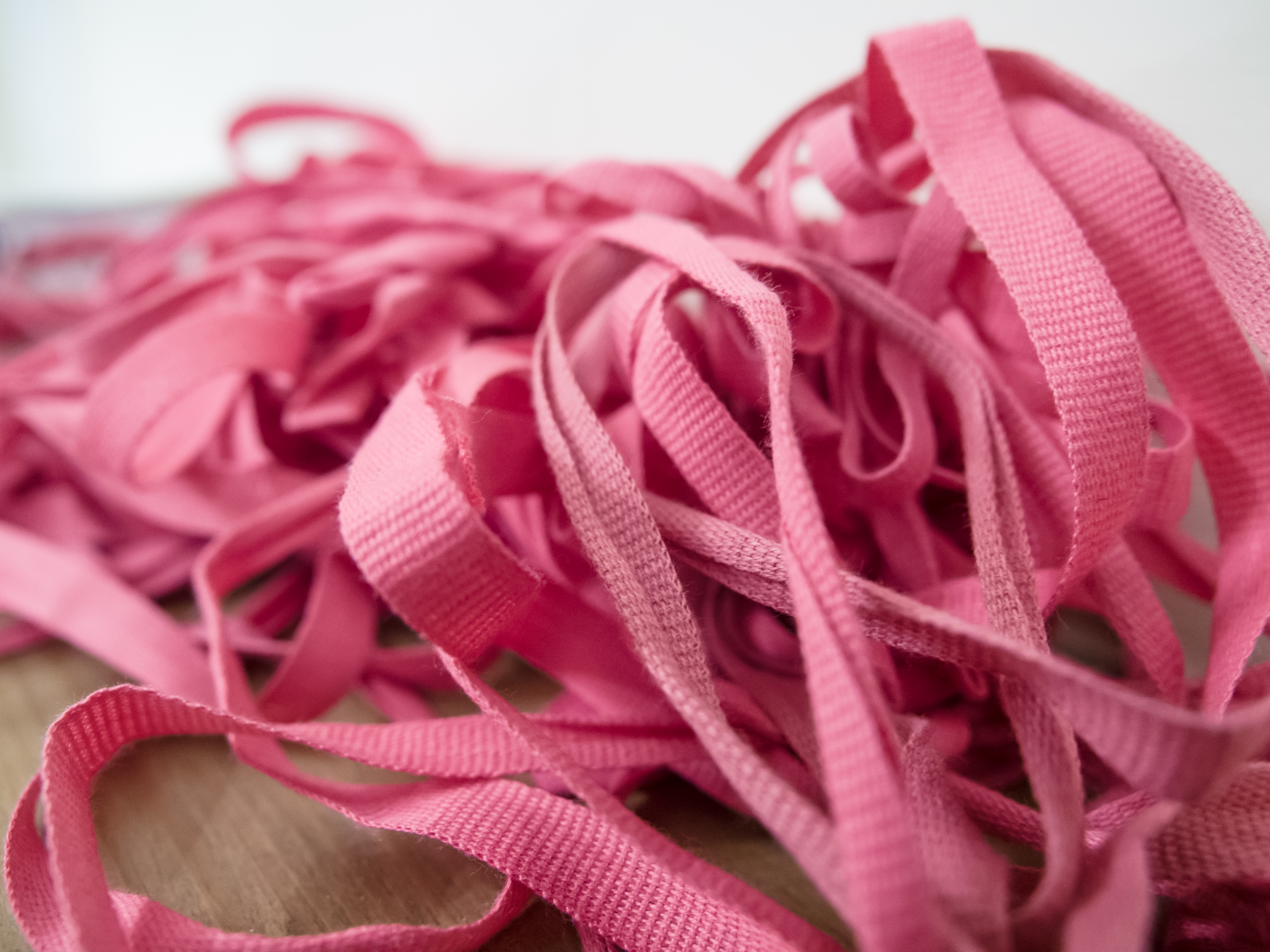 In recent years, self-employment has rapidly increased in both the United States and the rest of the world. Technology is making it easier for freelancers in a variety of fields to work from anywhere and connect with businesses all over the country, giving them both freedom and a suitable income. In fact, some studies estimate that as many as 40% of American workers could be independent freelancers by 2020.

In 2011, a document called the Löfstedt Review was proposed, advocating that self-employed people be made exempt from the HSWA when their business poses no threat whatsoever to the general public. In October 2015, the suggestions outlined in this review were largely adopted in the UK.

With the amendment to the HSWA, unless self-employed people work in certain fields or certain objects (i.e. agriculture, railroads, construction, gas, etc), they will not be regulated in any way. However, if there is an incident that causes harm to an employee or member of the public, they may be found in violation of the HSWA and face legal consequences.

US Lack of Law

In the US, the Occupational Safety and Health Act (OSHA) covers most workers but does not pertain to self-employed individuals. This gives self-employed Americans, as well as small businesses, a great deal of freedom when it comes to health and safety in their line of work. One could actually say it’s one of the biggest benefits of being self-employed or running a small business.

Ultimately, most self-employed freelancers pose little or no safety threat to the public at large. However, the regulation in the UK does leave the door open for prosecution if something unfortunate happens. Meanwhile, self-employed people in the US can rest easy knowing that they are exempt from OSHA and don’t need to concern themselves with health and safety laws.

Jenny Holt is a former HR executive turned freelance writer, who now spends more time with her young family and ageing, but ever eager Labrador, Rover.

5 Must-Have Safety Items for Your Business

Dealing With a Car Accident on a Business Trip