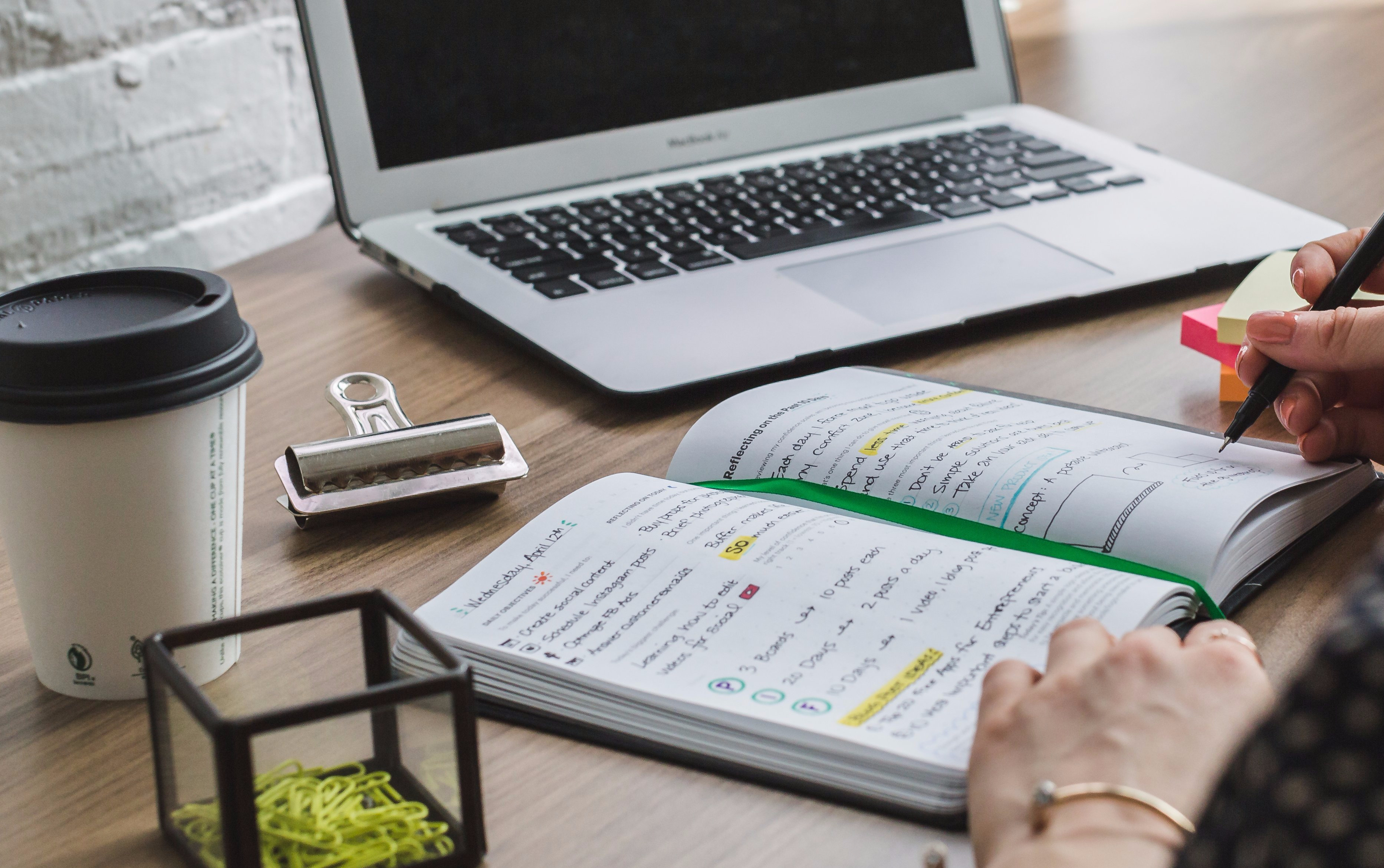 It is hard to take a problem seriously if you are not well aware of the consequences it would have. Same is the case with academic plagiarism. Students do not count submission of original content as a priority. They do not even consider the legitimate way of checking plagiarism and then making the final submission. The key problem exists with the approach that students have. For them, submitting copied content is not a problem at all. Even the ones who consider it as an issue do not leave enough time for checking. This strategy can prove to be majorly problematic for them. It is a fact that a plagiarism checker helps in meeting deadlines. Consider that you require two hours to go through a 2000-word blog and detect the sections that seem copied. What if you don’t have two hours? This situation involving lack of time can arise if deadlines are strict. Adopting the right tools because writing tasks requiring hours get completed in minutes. A plagiarism checker would detect the infected content portions in minutes instead of hours. Secondly, you would be able to depend on the analysis without a doubt.

Simply knowing that copying content is a problem may not be sufficient information. A person would be more watchful if he is aware of the details. There are several damaging effects which plagiarism produces for students and everyone else who writes content. If you are studying at college, here are some ways in which copied content causes troubles.

Life in an academic institution can prove to be quite difficult even if you have been caught cheating. Plagiarism is a much bigger problem and has more severe after effects. How does it have an impact on the grade that a student gets after submitting an assignment?

Teachers and supervisors have a strict approach when they go through academic assignments. The grades awarded relate to the professional options offered to the student so a lenient approach cannot be adopted. They use the best applications to detect plagiarism in each submitted assignment. No leverage is given even if a small chunk of information has been submitted in the plagiarized form.

Getting an F (fail) grade even in one assignment causes a lot of problems for students. At times, they have to drop the entire semester due to which the degree completion duration increases.  In other words, the future of the student goes at stake. The simple method to prevent this situation is to ensure content originality. Academic institutions have a non-compromising attitude towards submission of copied material so students should be sure that they do not make any errors.

Reputed companies would blacklist you

The main purpose of studying in reputed companies is getting hired by high standard companies. This does not happen if you flunk in an academic assignment. Plagiarism means most probable rustication from the institution. As a result, you will end up with an incomplete degree. Well reputed companies have a criterion of selecting people. They do not settle for anything less than the best. To get preference over peers, a student has to pay attention at the highest level. This means getting the highest possible scores in all academic submissions. Getting expelled from college or university simply means an end to the professional career even before it starts. Hence, being careful is the key.

A dependable plagiarism checking application plays the role of a savior

A lot of difference does not exist between not checking a paper for plagiarism or checking it manually. Why is standard reading not sufficient to detect plagiarism? One reason is the human errors made. Reading multiple lines of content increases the chances of ignoring things in between. Even if you skip a single line of copied material, all the effort made would go to waste.

Not using an online tool is nothing but taking big risks. How can you be sure that you have checked the entire content and no part of it has paraphrasing problems? Even if read through it ten times, there is always a risk of missing out on something. In addition to that, once you have delivered the academic assignment, there is no turning back. Your advisor would not allow you to remove the copied constituents and make the submission again. Being proactive and careful is the key. The use of a plagiarism checker is an optimum option that eliminates all risks.

Software and applications perform tasks on the basis of technological mechanisms. There is nothing such as human errors when you are using them. The important aspect is that you have to be careful while selecting a plagiarism checker. Some tools seem suitable but all they do is make a fool out of the user. After scanning the first two or three lines, everything else is skipped. Thus, taking such a risk is not smart planning. A good tip is to opt for a well-known checking tool commonly used by students.

Deadlines would not be nightmares

Why do students face the biggest challenges while meeting timelines? A lot of them waste long spans. Even after the topic of the paper is finalized, they do not begin writing. Instead, they spend more time on scheduling and planning. In the end, the content is copied and few parts are paraphrased. In addition to that, no plagiarism check is performed. After adopting so many risky shortcuts, assignments still do not get delivered on time. This is because time is wasted unnecessarily on activities that can be completed in a faster way.

Plagiarism is a very serious issue and it cannot be compared to minor grammatical mistakes or typos. Copying content is considered stealing and a major example of not following writing rules. At the academic level, students are groomed to be ethical and follow rules. This is the reason there is no forgiveness for this act. A plagiarism checking tool does the job accurately and without consuming immensely long durations. With few minutes, you would be able to know whether the assignment is 100% original or not.

Next post Turn Your Business into a Lead Generation Machine

5 Benefits of Studying Masters of Science in Education (MSE)

Which University is The Right Choice for You?

What is a Disc Assessment and How Do They Benefit Businesses?