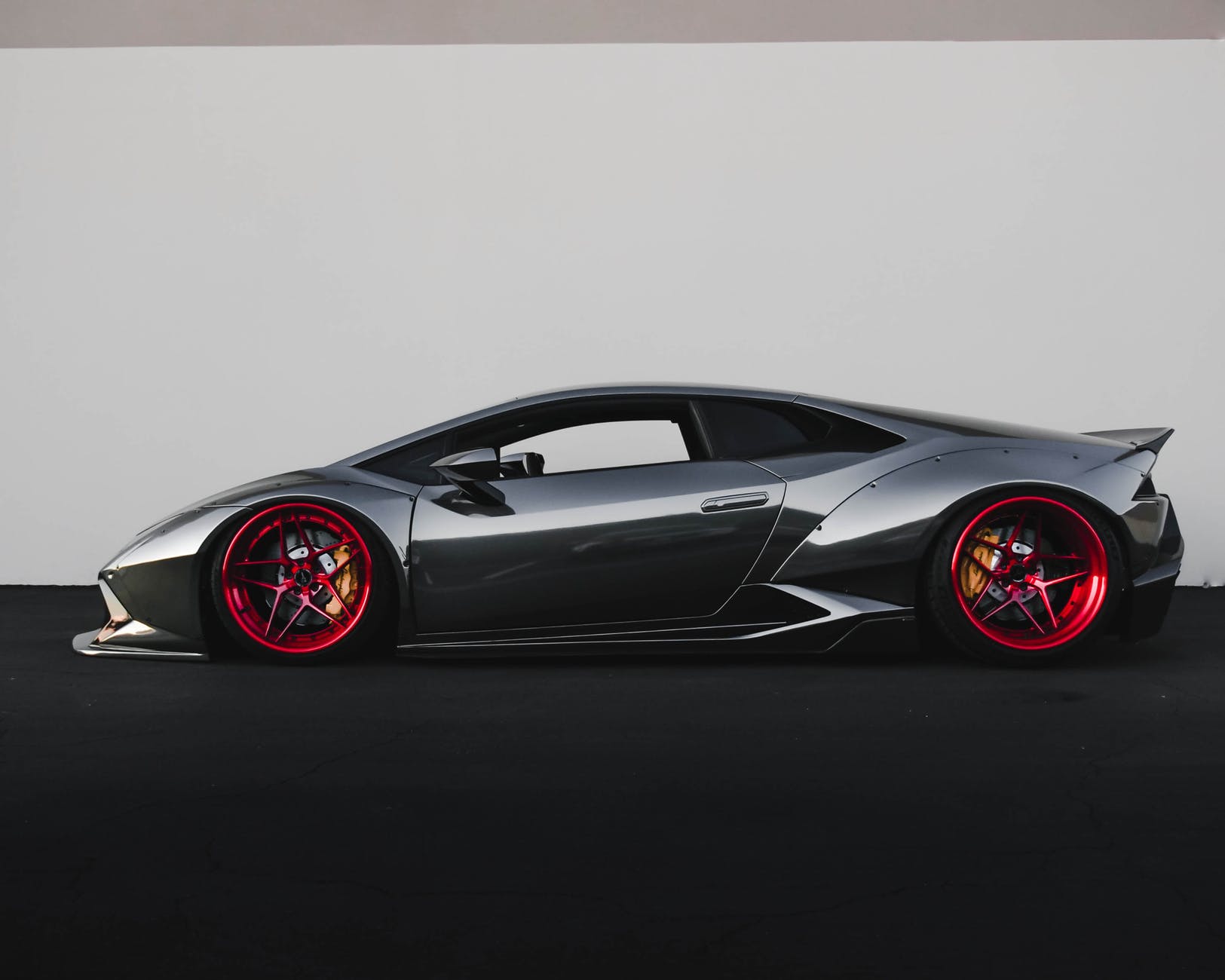 It has been over a decade since the first decentralized cryptocurrency came into existence in the form of Bitcoin. Since then, the crypto asset has witnessed consistent growth in terms of value, function, and adoption.

Bitcoin’s rise to widespread adoption was sparked by a meteoric surge in the digital currency’s price in 2017. In December of that year, BTC hit its highest recorded price ever, and reached $19,783, showing a 1900 percent rise in just one year.

Although the price of Bitcoin has nearly halved since then, the discourse around virtual assets has become more prominent over time. While it is still not universally accepted as a mode of payment, bitcoin is now witnessing gradual adoption in various industries around the world.

More and more industries, businesses, companies, and individuals have started dealing in bitcoin, and they are enabling their customers and clients to make payments through the digital currency.

Among the various industries that accept bitcoin as an alternative for fiat currency is the automotive sector. You can now buy new or used cars using bitcoins.

Be it a sedan or an SUV, a sports car, or an exotic luxury car, you can get your hands on these wheels by paying for them in bitcoins.

If we have heightened your excitement, and you are wondering what luxury cars you can buy using bitcoin, we have compiled a list for you. Here are all the fancy cars you probably didn’t know you could purchase with the cryptocurrency:

The Italian luxury sports car, Lamborghini, has become a status symbol for Bitcoin millionaires. This is the takeaway from a popular meme called ‘When Lambo’ that became a talking point in the crypto world.

You may hear crypto enthusiasts talking about ‘When Lambo’ across social media platforms and chat rooms. The term refers to the time when a cryptocurrency owner has accumulated enough currency to be able to buy a Lamborghini.

Jokes and memes aside, many crypto holders have are purchased Lamborghinis. In 2018, a man named Peter Saddington visited a dealership in Georgia and bought a 2015 Lamborghini Huracan with his Bitcoin earnings.

Peter Saddington is not the only crypto owner to have bought the luxury vehicle with cryptocurrency. In late 2013, an anonymous person posted a message on 4chan that he purchased a Lamborghini using bitcoin. The dealership, Lamborghini Newport Beach, later confirmed the transaction.

BMW is a renowned brand when it comes to manufacturing luxury cars. The brand also offers a range of body types that are suited to everyone’s taste. Their latest model i8 is a sleek combination of speed, comfort, and luxury.

i8 is a hybrid sports car with several performance-enhancing qualities like dihedral doors and convertible roadster. It comes with a 1.5-liter three-cylinder gas engine that is turbocharged. With its 369 horsepower, it is one of the fastest supercars and goes from zero to 60 mph in 4.1 seconds.

The good news for many crypto enthusiasts who are looking to buy a BMW with Bitcoins is that several authentic BMW dealerships now accept cryptocurrency as a legitimate mode of payment.

There are several online dealerships as well that allows users to buy and sell their BMWs online using Bitcoin and other cryptocurrencies.

The Continental GT V8 is another exhilarating car mode that most bitcoin millionaires would love to own. With a spirited V8 engine and exquisite design, the Continental GT is unmatched in its class. It goes from 0 to 60 MPH in 3.6 seconds and has a top speed of 207 miles per hour.

The vehicle offers four driving modes at the turn of a dial. The comfort mode optimizes the chassis and promises a luxurious cruising, while Sport mode provides a more dynamic response.

It also offers a Custom mode that you can configure as per your liking and how you want to drive the car. Crypto enthusiasts can find lucrative deals on Bentley cars online as well as at physical dealerships.

Those of you who are looking for both a stylish and fuel-efficient model, the Volvo XC60 is a good option. It combines the standard tech features with lovely exterior and interior design, giving it an edge over some of its rivals.

It offers three different powertrains, including the T5, T6, and the plug-in hybrid T8. In real-world highway fuel-economy testing, the Volvo T5 and T6 provide with 29 and 28-mpg estimates.

However, this fuel efficiency comes at the cost of acceleration. It clocks from 0 to 60 MPH in 6.4 seconds, which is unremarkable compared to its rivals. The car is valued around 11-12 BTC at various online dealerships.

Another luxury sports car for crypto enthusiasts to buy is the Jaguar F-type. It has an athletic design that looks elegant from every angle. It is powered by a 4-cylinder turbocharged gas engine that features innovative technologies without compromising on performance.

The all-wheel-drive on Jaguar F-Type delivers exceptional power and easy handling for the road. It utilizes an individually controlled braking system on the inside wheels that optimizes capability through tight corners.

The Jaguar F-Type also provides remote access, so that you can interact with your vehicle, wherever you are. The Remote app informs you about the car’s exact location, checks the fuel levels, and allows you to lock or unlock the vehicle at your convenience.

These features, along with others, make it one of the most desired vehicles for bitcoin owners.

Buying a luxury vehicle with Bitcoin might seem difficult at first, but with an increasing number of dealerships now accepting the virtual currency, it is slowly becoming a norm.

Other than the cars listed in this blog, there are many other luxury vehicles that you can buy using bitcoins. These cars are available on online platforms and dealership websites with an extensive range of features that are suitable for every person’s needs.

How to Better Sell Your Products to Customers

Is Cryptocurrency Regulation a Good Thing?