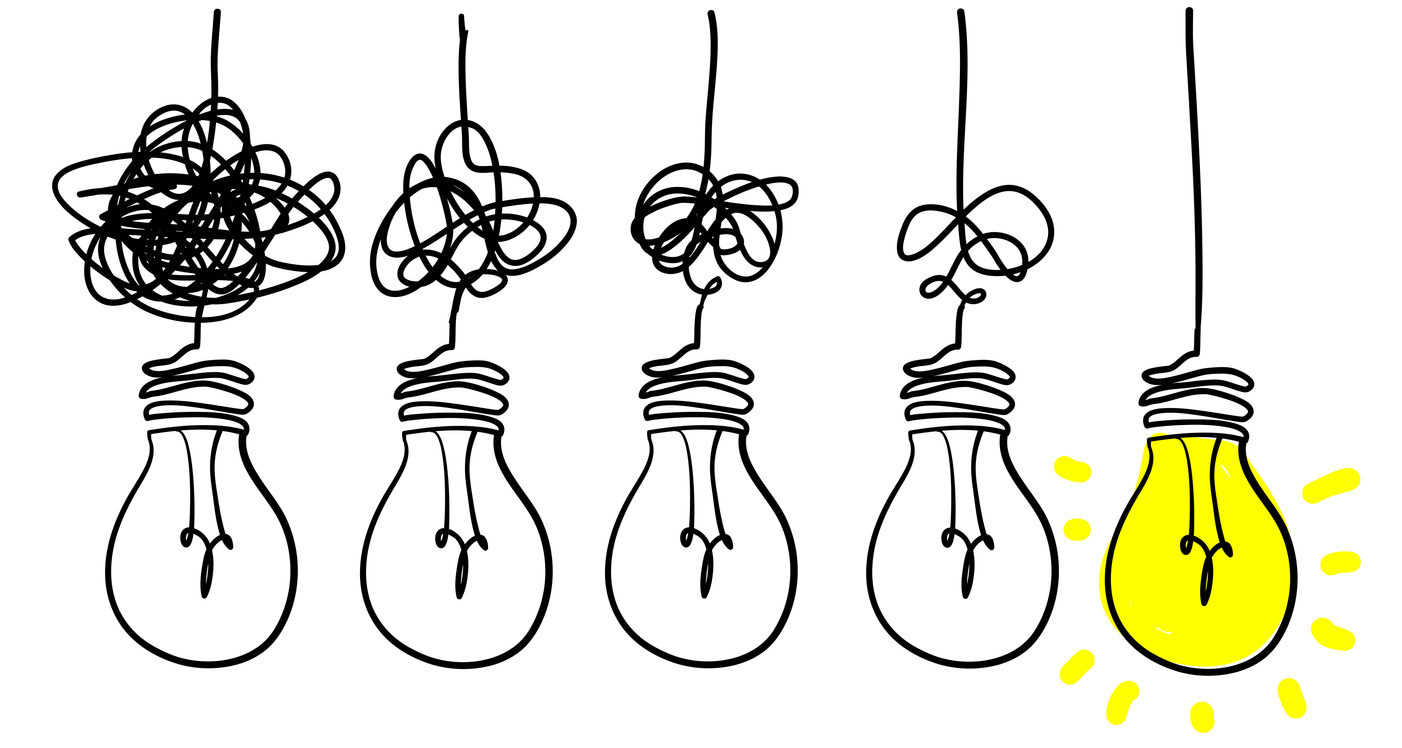 School is expected by many to be a place where a society’s youth are taught important skills they will need to be able to be competitive and well-adjusted as adults. Unfortunately, in today’s world, this isn’t always the case. The school system is rife with bullying and based on a dated socioeconomic model. However, with changing gender norms, advances in technology, and an increasingly globalized service-oriented job market, the current academic model is insufficiently preparing the youth for the real world. Furthermore, fundamental and pragmatic life skills such as financial literacy and physical education, and even art have been sidelined by theoretical, scientific, and literary subjects that, while important, are simply not enough alone to make young people competitive and self-sufficient. With this in mind, the following are 5 things you should have been taught in school but were not.

The first thing you should have been taught in school is personal finance. Becoming competitive and financially independent requires basic financial literacy. Unfortunately, many young people today are making poor financial decisions, ending up in debt, not saving for retirement, spending money outside their means, and being unable to afford healthcare, which has a ripple effect in society. Many are also unable to understand basic financial responsibilities such as how to file taxes. In today’s world, it is easier than ever to understand and file taxes correctly. A simple google search of how to file taxes online Canada or wherever you may live will be an easy and accessible resource for those who don’t know how to do taxes on their own.

The second thing is personal relationships. This is something that would tend to be taught more indirectly, as school is a way for young people to learn basic social skills. However, the social atmosphere of schools can be toxic, with bullying and self-segregation among students causing them to be unable to navigate relationships normally as adults. Even domestic dynamics can be dysfunctional, with absent or abusive family members harming children’s social development. Apart from careers and degrees, relationships are fundamentally important, as they lead to new connections, new generations, and overall a more meaningful existence. Yet too often their importance is overlooked, leading to dysfunctional relationships and family dynamics down the line that have become so common as to be nearly normalized. Relationships often get reduced to impersonal objectives like getting married rather than being emotionally mature. As human beings are social creatures, social skills cannot afford to be overlooked in the academic system, yet all too often have become secondary to careers and status.

The third thing is logical reasoning. While learning about fallacies and answering basic logical questions on standardized exams may seem mundane, failing to do so is dangerous. A failure to understand holes in logic and faulty correlations in today’s interconnected world can, if left unchecked, snowball into prejudices, fundamentalism, pseudoscience, and misinformation on a personal, public, and global scale, which can be dangerous and lead to oppression, inequity, and violence. As the world becomes more complex, many retreat into anti-intellectual bubbles and focus more on winning arguments and being right than understanding themselves or each other.

The fourth thing is self-awareness. This is the ability to objectively understand your own thoughts, emotions, and ideas. Without it, people become unable to separate fact from feeling, avoid taking things at face value or rise above prejudices and preconceived notions. While many people go through their lives and relationships without it, it can be learned and cultivated with practice, just like almost anything else. It does require an ability to accept criticism impersonally. Increasing self-awareness makes us more disciplined, focused, and emotionally intelligent as well as making us better at planning, decision-making, and thinking ahead. In any case, it is our ultimate responsibility to understand how we interact with the world and adapt accordingly.

The fifth and final thing is skepticism. In today’s complex world, people tend to either be unquestioningly obsequious to any authority or become anti-social contrarians. Skepticism entails the ability to evaluate different ideas without becoming too attached to them. It is essential during a lifetime filled with uncertainties and tough decisions. However, learning to tolerate and even thrive in uncertainty can open many new doors we did not think existed, whereas certainty can be a crutch that limits our emotional growth.

Education is life-long and ongoing. Learning can be done outside the classroom, but failing to devote time and resources to teaching children basic life skills is disastrous.

8 Ways a Payroll Consultant can Benefit Your Business

Should Your Small Business Apply for a Merchant Cash Advance?

How to Pick the Right Major