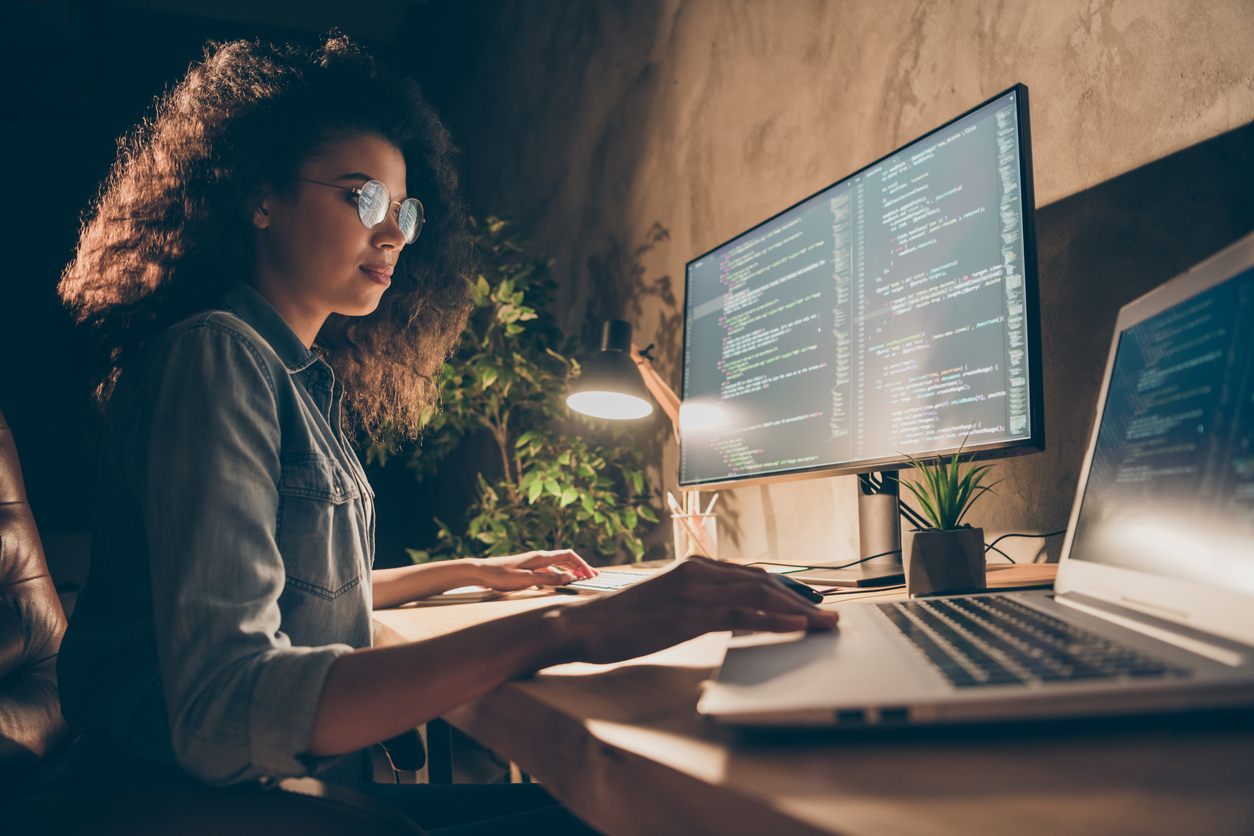 Software engineering is one of the highest-paid roles in today’s tech-driven era. In fact, according to a report by PayScale, the average salary for software engineers in the U.S. is $86,803. This salary is often attached with stock options and year-end bonuses. Senior-level software engineers at big tech companies, like Google and Amazon, often make more than three times that. But to succeed as a software engineer, one must have the right combination of skills. Here are 7 skills you’ll need to have and build on if you are to succeed in this cutthroat industry.

Software engineers deal with a lot of projects, all of which have their own deadlines. If you’re unable to change between tasks effectively and prioritize your workload, it can result in high levels of stress and frustration that can eventually lead to burnout. Successful software engineers learn how to prioritize tasks and communicate with different teams to be able to deliver these project milestones in time.

Work Well With Others

When people think of the daily life of software engineers, they often envision a professional working behind a computer screen and typing seemingly cryptic lines of code. While building fully-functional software systems do involve a great deal of solitary work, software engineers are still required to meet with and collaborate with other teams on a daily basis. Whether it’s to check on project progress or resolve a bug that affects the work of other engineers, you’ll need to effectively communicate with your peers to get work done.

Being detail-oriented is one of the key differentiators between good engineers and great ones. The tech industry is filled with highly technical standards and practices that you’ll need to learn and master, such as using version control systems, designing your own testing protocols, and maintaining legacy code. You’ll need to know how to read technical documentation of tools that you’ve yet to use in the field and masterfully apply them to your existing work or project.

It goes without saying that you need to master a coding language if you want to become a successful software engineer. But with the number of coding languages you can learn today and the constantly changing versions of said languages, it can be difficult to pinpoint one specific language to master. Some beginner-friendly programming languages you can explore include JavaScript, Ruby, and Python. Back-end coding languages create the architecture for the application’s functionality, i.e. when you submit a form, the back-end code decides how to process the form.

HTML and CSS are often the starting point of any aspiring software engineer, with static websites and basic widgets serving as the first projects of many hobbyists and inexperienced coders. JavaScript is also another popular programming language that people dabble in for projects that require both front-end and back-end infrastructures. Learning the front-end side of software projects will also require you to be creative and artistic. You’ll need to learn how to design visually appealing elements that potential visitors and users will love. You can further increase your marketability as a front-end or UX engineer by learning about 3D mapping and modeling systems and tools.

You’ll need to learn how to visualize the datasets you are working with and the best way to design a database to contain them. Every website or mobile application that accepts and stores data, such as user credentials and account preferences, needs a database system, like SQL, to systematically and reliably store and protect information that the program receives.

Although multitasking is an important skill to have as a software engineer, it’s equally important to know how to sit in your computer chair and code for several hours without interruption. If you stumble upon a complex coding problem, you need to be able to just focus on that problem until you find a solution. If you’re unable to soldier on until the problem is resolved, it can lead to missed deadlines and costly project delays.

Software engineering is a great line of work to get into. Not only is it high-paying, but you also get to be at the forefront of innovation. Build on the aforementioned skills to give yourself a better chance of getting and keeping a software engineer job.

Top 7 Small Business Tech Trends to Watch for in 2021

Five Upgrades to Software That Can Improve Your Business

Remote Work Is Here to Stay: 4 Things You Need

Digital Marketing Tips That Can Benefit Your Tech Business

5 Ways to Improve Your Business Tech