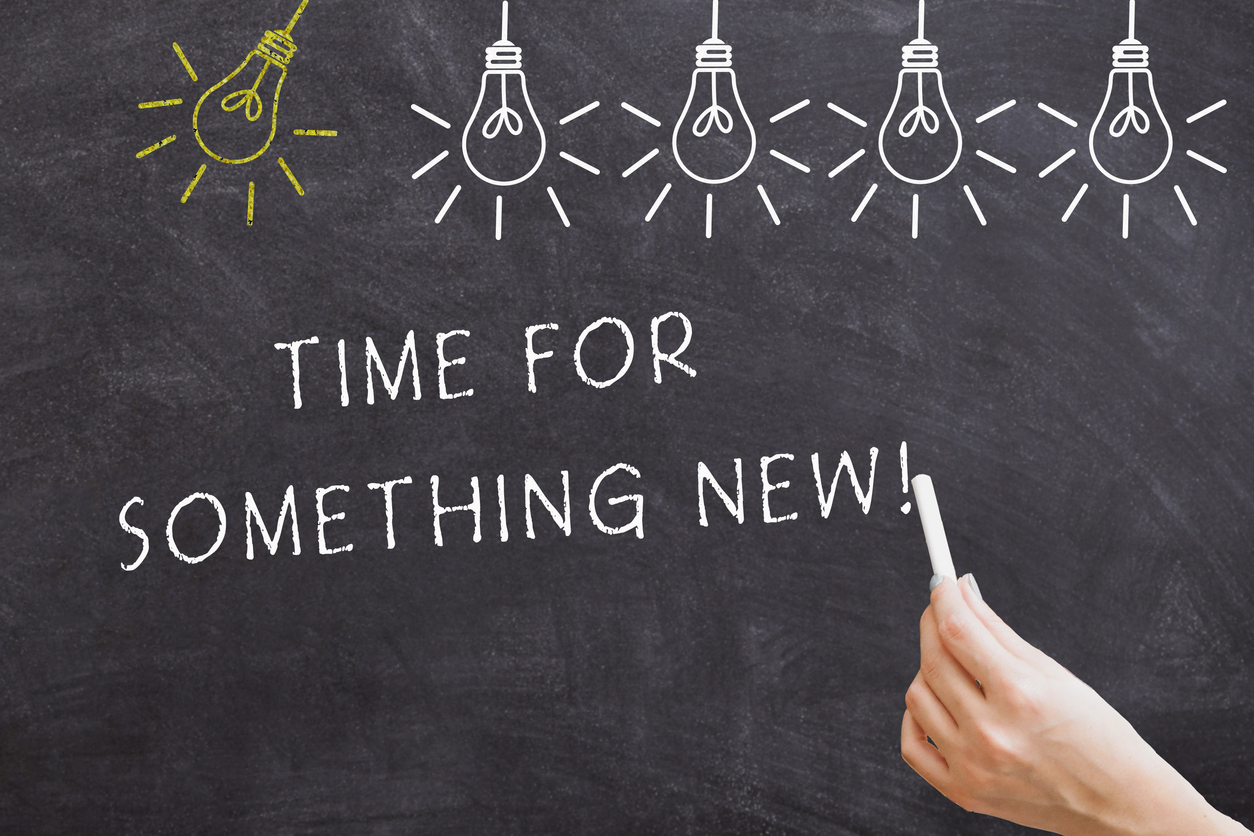 One of the things that you are going to have to teach your kids is that change is not a bad thing. There are going to be times where they don’t want things to change, and they will anyway. There are going to be times where they want a specific type of change, and it doesn’t happen how they had planned it. But, none of this is necessarily a bad thing, and that’s what you are going to need to focus on. Down below are a list of a few changes that your kids might not have liked, and you’re going to be looking at how you can use them to show that change isn’t always bad. Keep reading down below if you would like to find out more.

The first thing that you are going to look at is distance learning. K-12 online learning in the 2020-2021 school year was a challenge that many children and parents faced alike. While it was hard to be separated from friends, taken out of the classroom environment and told that you had to keep up with your schoolwork, there was something hopeful in there too. Your children learned to be somewhat independent and adapt to change when they were forced to do this. They might not believe it now, but this is going to come in handy when something changes that they have no control over in the future, and they aren’t freaking out about it. It happens more often than you might think, so it’s a necessary skill they have learned, that you can’t always control everything.

If your child has been growing up in the last two years or so, playing outside with friends probably hasn’t been something they are doing a lot of. It’s not your fault as a parent, and it’s not their fault as a child, but if they have never known any different, it might not be something they want to do. However, you need to encourage them to get outside a play because it’s important. They need to get dirty and filthy, and you should be encouraging them to do this. It might be a big change for some, but we guarantee they are going to love being outside with their friends.

Finally, moving can be one of the biggest changes to adapt to when you are young. You end up being taken away from your friends and having to go to a school with strangers. The thing that you need to remind your kids of is that your old friends were once strangers too. Instead of looking at this like a bad thing, try to get your child to look at is as though they are getting to make so many new friends.

We hope that you have found this article helpful, and now see some of the things that you can do to help kids understand that change isn’t always bad. Sure, there are going to be times where it feels like the end of the world, but with every new challenge comes a brand new opportunity. We wish you the very best of luck.

Previous post What You Need to Know Before Starting a Plumbing Business?

Next post How To Invest In The Right VoIP Hardware

4 Features to Check While Buying Cute Rollerblades for Women

Types of Roller Skates for Children

7 Best Practices For Running a Hotel