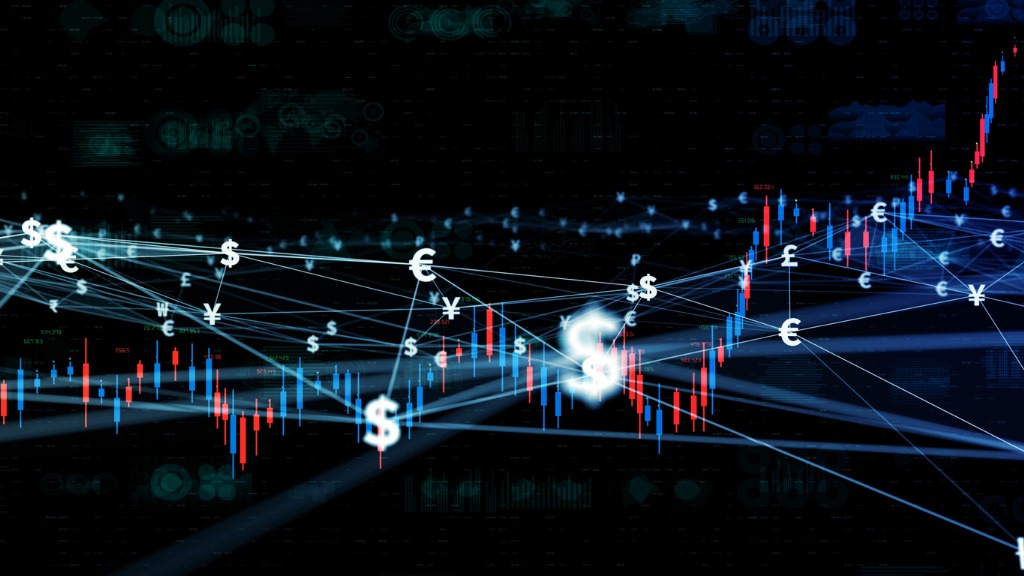 The FOREX market is simply the foreign exchange market, whereby you exchange one currency for another. It is actually the world’s most traded market. Per day the average turnover exceeds 4m US dollars. As you probably already know, this market involves the process of buying one currency whilst selling another. Currency value can appreciate and depreciate depending on a number of different factors and this is a market that fluctuates regularly. The main participants in this market are the big international banks, as well as large financial companies. But, how can you build influence in the FOREX market?

Nowadays, social media is a tool that is being used by an unbelievable number of companies. Twitter is one of the most popular social media websites being used by companies and organisations. It is seen as a marketing and branding platform – a way to communicate with potential consumers, a way to reinforce brand image, a way to be seen as an expert in your field, a way to increase sales and a way to become a much bigger player in your sector. So, if you want to build influence in the FOREX market, Twitter can certainly be a tool for doing so. You can also use this if you trade cryptocurrency on the Swyftx Crypto Exchange, or you are involved in any other type of trading.

One of the key advantages of choosing Twitter over other social media platforms is the fact that it is based on instant news. Did you know that Twitter users log onto their account on a much more regular basis than say Facebook users or other social media website users? Users will actually log on to Twitter several times a day. Twitter’s format fits in perfectly with that of the FOREX market. The market is fluctuating all of the time. Those trading in it will monitor what is going on constantly and they will look for instant up-to-the-minute news, which is the way in which Twitter operates.

To see an example of how one institution has used Twitter to build influence in the foreign exchange market you merely need to take a look at FXStreet News. This is a website that is based in Barcelona, Spain, and it only has a staff count of 50. The company was founded in 2000 and it is run by the husband and wife team, Miriam Pinatell and Francesc Riverola, alongside web developer Sergi Fernandez.  This company has been ranked as number one on a global scale in regards to currency market analysis. This means that it has beat all of the large financial institutions when it comes to their level of influence in this industry. But, how can that be so?

Well, according to Bloomberg, FXStreet leads the way in terms of retweets, followers and the frequency of tweets that are being tagged as a ‘favourite’ by users. How have they managed to swing things in their direction? How have they leveraged this much influence by using a social media platform such as Twitter? Their chief executive officer, Carolina May, has explained the thought process behind the news and information they provide on Twitter.

As of late, the FOREX market has not been moving as quickly as other markets. There seems to be ever-smaller price swings when it comes to this $5.3 trillion-a-day market. As a consequence, those involved in the market find it a lot more difficult to make a profit by using their traditional revenue sources, which is of course the online tools and advertising tools for foreign exchange brokers. Because of this, FXStreet changed their perspective slightly, which is why they have managed to have such an influence when it comes to social media.

Rather than switching markets, as a lot of traders are doing, they have simply altered the news they provide to incorporate other markets instead. They give their followers information on the markets that are moving at a faster pace than FOREX. Yet, they always do this with the FOREX perspective in mind, whether they be commenting on the oil market or something different. By doing this, they do not lose their focus, but the ensure momentum is maintained and that they are building their influence all of the time. The chief executive officer, Carolina May, said that FXStreet will be adding content on oil, gold, ETFs (Exchange Traded Funds), CFDs (Contracts for Difference) amongst others.

If you do this, yet keep FOREX in mind and keep your target investors in mind, you should see a significant difference. You are building your trust and credibility. You are seen as experts in the field. FXStreet in particular is a platform that is aimed at retail investors and thus the segments May states the company are going to focus on will of course be of benefit and interest.

According to the Bank for International Settlements, retail investors account for approximately 3.5 per cent of currency trading. Companies aiming their service at this target investor base have experienced a lot of hurdles as of late. Not only do they have to cope with slower price movements in bonds and currencies, but the industry has been hit with increased regulation and the Internet’s boom has meant that a lot of investors are opting to get rid of the middleman. However, social media gives you the opportunity to compete in the market and build your influence, just like FXStreet has done. Remember, it is not about having the most followers, it is about having a loyal base. By looking into other asset classes but not losing your focus, you can become much more valuable to your target consumers.

All in all, the FOREX market may be the world’s most traded market, but small price movements are having a distinct effect at the moment. Companies may feel like they are losing their grip in this sector and as a consequence a lot are changing and trading on different markets. But, you can increase your influence by taking another approach, and this is by using social media – namely Twitter – to your advantage. As you have seen in this post, it is a proven strategy that has certainly worked for FXStreet. Yet, you will need to have a solid approach set in place in order to reap the rewards you are hoping for.

Is Investing in Cryptocurrency a Good Idea?

Which Cryptocurrency Exchange to Choose?

Is Cryptocurrency Regulation a Good Thing?

Why you should invest in AVAX in Australia

Top 5 Cryptocurrencies to Invest in 2022