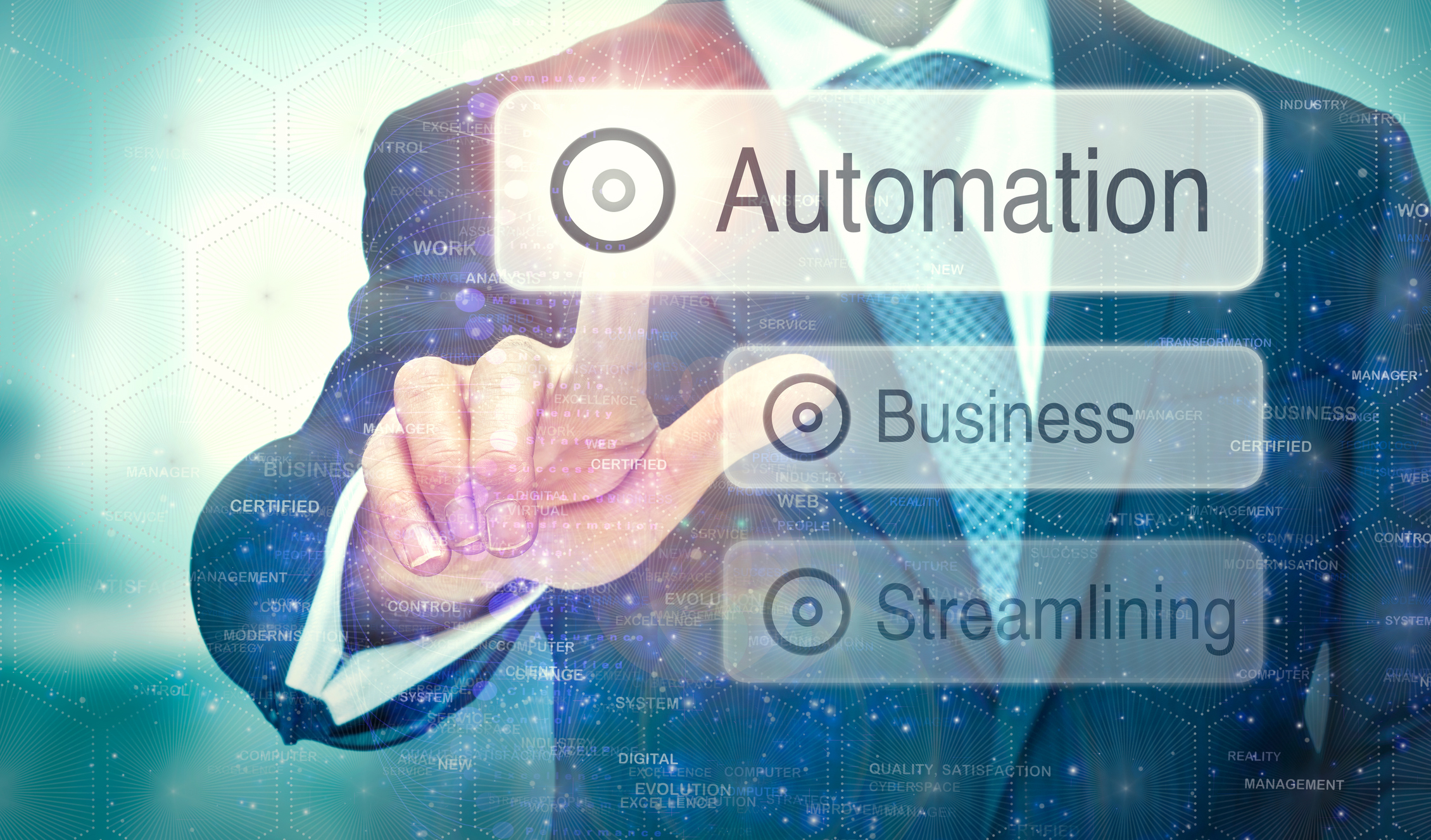 Undoubtedly, automation has been the “buzzword” in the business world for quite a while. Initially, automation was practical exclusively for repetitive processes. However, in recent years, more refined tech has allowed for more complex processes to be automated as well – hence the rise in popularity. Furthermore, as the New York Times reported, the global pandemic has accelerated automation, due to the need for social distancing. Currently, automation has become a trend, and with continual advancements in tech, it is only going to be expanding to more areas of business. Read on to discover what you can expect from automation in 2022.

A rise in demand for the expert knowledge of CIOs

A Chief Information Officer (CIO) is an IT expert employed in a company whose responsibilities involve staying up-to-date with emerging technologies, suggesting ways to boost creativity by introducing new tech, overseeing the IT equipment purchase, and so on. Current automation trends are focusing more on hyper automation, which involves using a combination of top-notch technologies, including business process management (BPM), robotic process automation (RPA), Artificial intelligence (AI), etc. This means that nowadays, automation is more than setting up automated emails which can be done by anybody, so the year 2022 will see a major increase in demand for CIOs. They possess the knowledge to suggest how to implement automation in a way that is in the company’s best interest.

An upsurge in low-code/no-code automation platforms

Low-code and no-code automation platforms are revolutionizing the automation process. The appeal of these kinds of platforms is that one doesn’t need extensive knowledge in programming to build applications for automation. Due to numerous benefits, including cost reduction due to not having to employ the finest, most talented developers, increase in productivity, and richer customer experience. What is more, these kinds of platforms are time-efficient as they are quicker and easier to develop, and are also compatible with a greater number of other automation solutions. The application of these platforms is not expected to cease any time soon, since, according to Gartner, the use of low-code/no-code platforms will nearly triple by 2025.

The rapid growth of small businesses

Automating the workflow of a business comes with a range of perks, which is why many companies choose to hop on this trend. First of all, less staff is necessary, as automation software and tools can do all the repetitive, tedious tasks, which reduces the chance for errors. This also means that the employees can focus on more demanding tasks with their full attention, resulting in more productivity and accuracy. For example, in the construction industry, automation can speed up the workflow by setting up software to order supplies from vendors. The way to achieve this seamless construction workflow automation is by integrating smart sensors or other Internet of Things (IoT) devices with an automation platform. This means that when you’re short on the supplies, the sensor will signal to the automation software to place an order. Therefore, the combination of cost-cuts, productivity, and a quicker pace leads to faster growth of the business. In 2022, we can expect many small businesses to blossom due to the wise implementation of automation.

Although Robotic Process Automation (RPA) has been incorporated in many businesses as part of their automation solution, their capabilities have been limited to what the user asks them to do.  However, with the emergence of semantic automation, we will see more efficient RPA being implemented. In the cases where semantic automation is utilized, instead of following orders, robots learn by observing and emulating human behavior. Not only that, but these intelligent machines are programmed in such a way that they have some awareness and knowledge about the industry they are employed in.

The automation of FinTech

Another trend that we’re going to see more of this year is the automation of FinTech, which pertains to utilizing tech to provide financial services and products. In this case, automation can help with the paperwork and speed up credit approvals. Apart from improving efficiency, this will also minimize the margin of error. Very recently, the first Card-to-Card Instant Payment API was launched, allowing for automatic transaction processing. Furthermore, whenever cash is involved, extreme security measures are crucial. That’s why banks and other financial institutions are beginning to utilize automation for the purpose of fraud detection. The prediction is that 2022 will see even more sophisticated automation solutions in the world of FinTech.

In sum, involving tech to perform jobs that were originally employees’ responsibility carries a series of benefits. Constant developments in the world of tech bring out new possibilities, which is why automation keeps evolving. However, this doesn’t mean that tech is going to take over, leaving all the employees out of work. Essentially, automation is there to aid workers, so that they dedicate their full attention to tasks that require the human touch.

Previous post What Are Consumer Insights and Why Are They Important?

Next post The Importance of Data Analytics in Business

Advice for Someone Looking into Software for Their Biz

4 Strategies to Automate Your Business and be More Productive

Tips for Working With Netsuite

How an Automated Mailing Service Can Benefit Your Small Business

How To Enhance Your Business