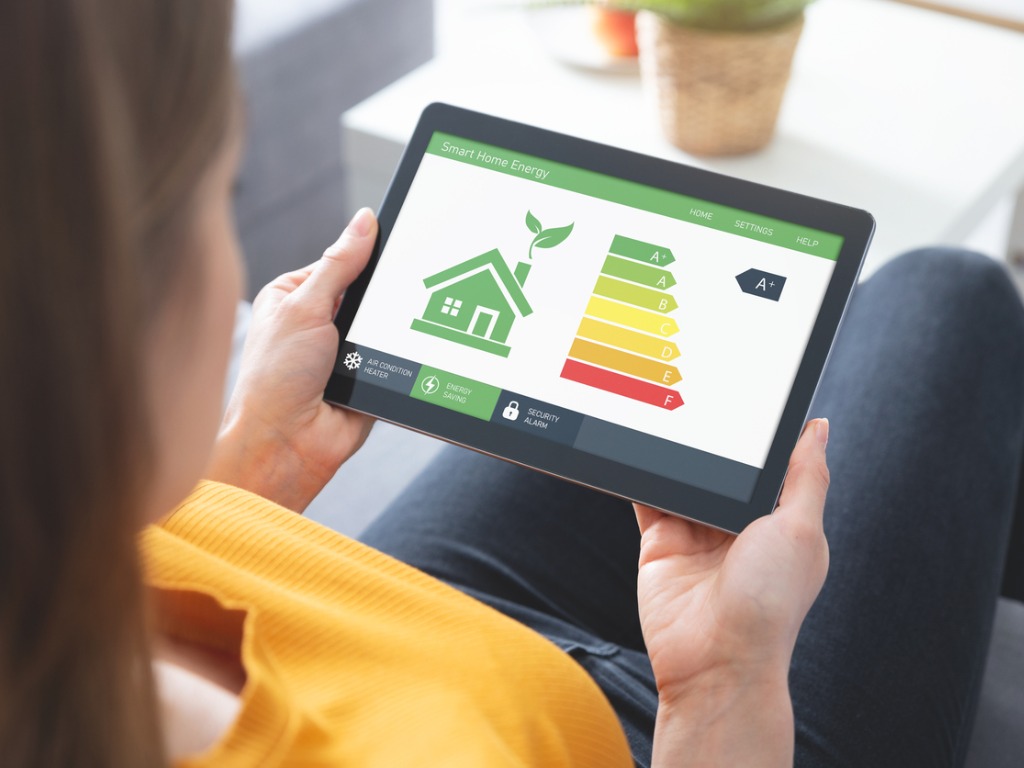 Though once inefficient and costly, solar energy is now a popular energy source for both small- and large-scale infrastructure. It can be used not only for electricity but for heating as well.

While solar panels reduce pollution, they are not completely pollution-free. Manufacturing and transporting solar panels has an environmental impact, but the impact over time is still much lower than traditional non-renewable energy sources.

Solar power is also expensive to store. Although this cost may decrease in the future, you’ll currently have to spend lots on energy storage systems if you want to use the energy to power lights at night.

Geothermal energy is a consistent source of energy, making it reliable at all times of day and in all seasons. It can also be used for both large- and small-scale infrastructure; power plants can power large factories, while a geothermal heat pump can power a single building.

While geothermal drilling doesn’t itself produce significant gas emissions, naturally-occurring gasses beneath the surface of the earth are sometimes released. Geothermal drilling also has incredibly expensive upfront costs, but these costs even out over time.

Production and installation of wind turbines is very expensive, but once installed, the operating costs are incredibly low, making it a worthwhile investment.

Surprisingly, wind turbines are also space-saving. Though they require lots of land to provide adequate spacing between the blades, this land can double as farmland for crops.

Research has shown that wind turbines may negatively impact the migration patterns of birds and bats. Further research is needed to determine how this can be avoided.

Which renewable energy source is the best?

As has been demonstrated, all energy sources (whether renewable or nonrenewable) have both benefits and drawbacks. The best renewable energy source will depend on two factors: the location and the intended use.

If you live somewhere without a geothermal source that can be tapped into, geothermal energy is not going to be on the table. However, if you live in a place with lots of sun year-round, solar energy may suit you best. Other renewable energy sources like hydropower and biomass are also options worth exploring.

Remember, renewable energy is a fairly recent invention in human history. Though they may not be viable solutions for all industries and individuals today, they can only improve from here.

Even if you use solar power for a portion of your energy needs and rely on the traditional energy grid for the rest, you can feel confident that you’re doing your part to steer your community towards a sustainable future.

5 Ways Your Business Could Be Greener

3 Methods for Making Your Business Greener

How Building Automation Systems Can Improve Your Company’s Energy Efficiency

How to Foster Office Sustainability

6 Ways to Implement Sustainability In Your Business Office