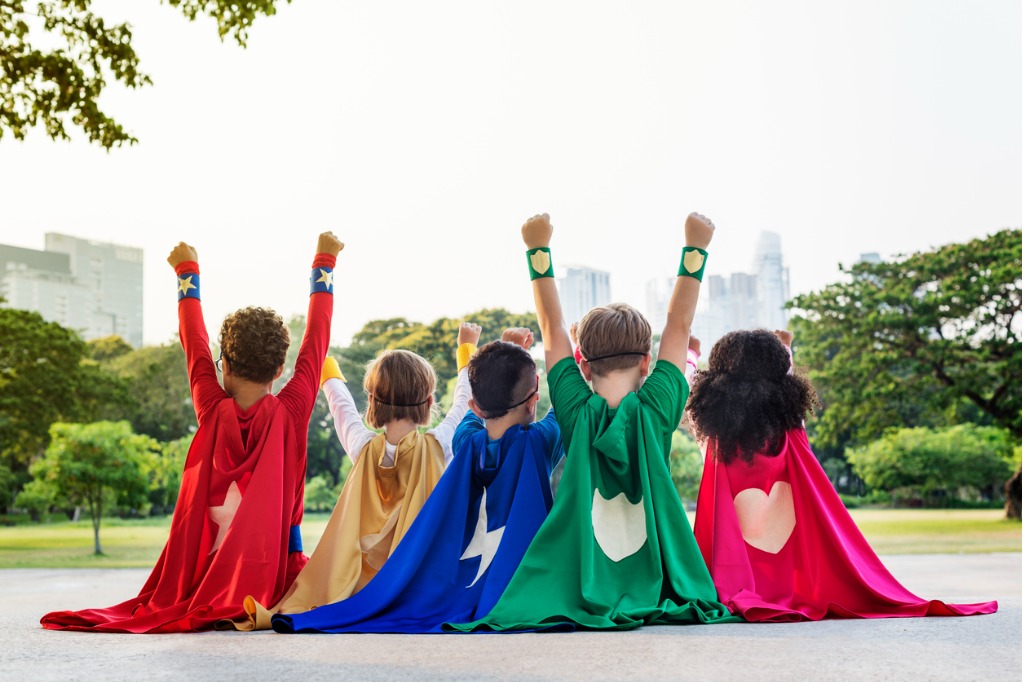 Do you want to watch something rib-tickling funny, filled with action, and from the MCU? In that case, there can be no better option for you than Deadpool.

Deadpool is one of the coolest superheroes in the Marvel Cinematic Universe. He is funny, irreverent, and sometimes a little bit crass – but that’s what makes him so remarkable. In this blog, you will get a closer look at why “Deadpool in the MCU” is so popular with fans and critics alike.

A Little about Deadpool Franchise

Deadpool is a character from the Marvel cinematic universe, known for his eccentric personality and ability to break the fourth wall. The character first appeared in the comic book “New Mutants” in 1991, and he has been a popular character ever since. In the comics, Deadpool is often portrayed as a mercenary or assassin, and he has a healing factor that allows him to recover from injuries quickly.

He also has a sharp wit, and he is not afraid to make jokes at his own expense. The character was adapted for the big screen in 2016, and Ryan Reynolds played him. The movie was a critical and commercial success, and it helped launch Reynolds’ career as an action star.

Deadpool, a.k. a. Wade Winston Wilson, is a deeply traumatized and disfigured character who is a mercenary with the superhuman capacity for accelerated healing and physical prowess.

He is originally from Canada but spent most of his adult life in America. Wade was a dishonorably discharged special forces operative who worked as a soldier for Weapon X before being recruited by Ajax, a crime lord, to be a part of the Weapon X program, which gave him his superpower: accelerated healing.

After Ajax betrayed Wade and mortally wounded him, Wade’s healing factor saved his life and mutated him horribly, giving him scarred skin, disfigured features, and a twisted sense of humor.

Wade then became the anti-hero “Deadpool” as he sought revenge on those who wronged him.

What Makes Him the Coolest?

Here are some of the things that make Deadpool one of the coolest superheroes in the Marvel Cinematic Universe:

One thing that makes Deadpool so remarkable is his sense of humor. Whether he’s making wisecracks at his enemies or breaking the fourth wall, Deadpool is always good for a laugh. And thanks to his cynical outlook on life, he’s also able to provide some much-needed comic relief amid all the action.

Deadpool is never afraid to get his hands dirty. And thanks to his healing factor, he can take more punishment than most superheroes. As a result, the action scenes in Deadpool are some of the most adrenaline-pumping and exhilarating in all of MCU.

He doesn’t fit the mold of your typical superhero, which makes him so exciting and appealing to audiences worldwide. He’s unpredictable, has a dark sense of humor, and doesn’t always play by the rules. That’s what makes “Deadpool in the MCU” so cool – he’s not afraid to be different.

So, there you have it. These are just a few reasons why Deadpool is one of the coolest superheroes in the Marvel Cinematic Universe.

Previous post How to Manage Bankroll When Betting on Horses

Next post How to Increase Productivity and Revenue for Your Startup

5 Apps to Read Books for Free

The Three R’s of Successful Entrepreneurs

Step by Step Guidelines on How to Do Your Science Homework

How To Beat Boredom and Not Break the Bank

10 Tips for a Happy & Peaceful Retirement