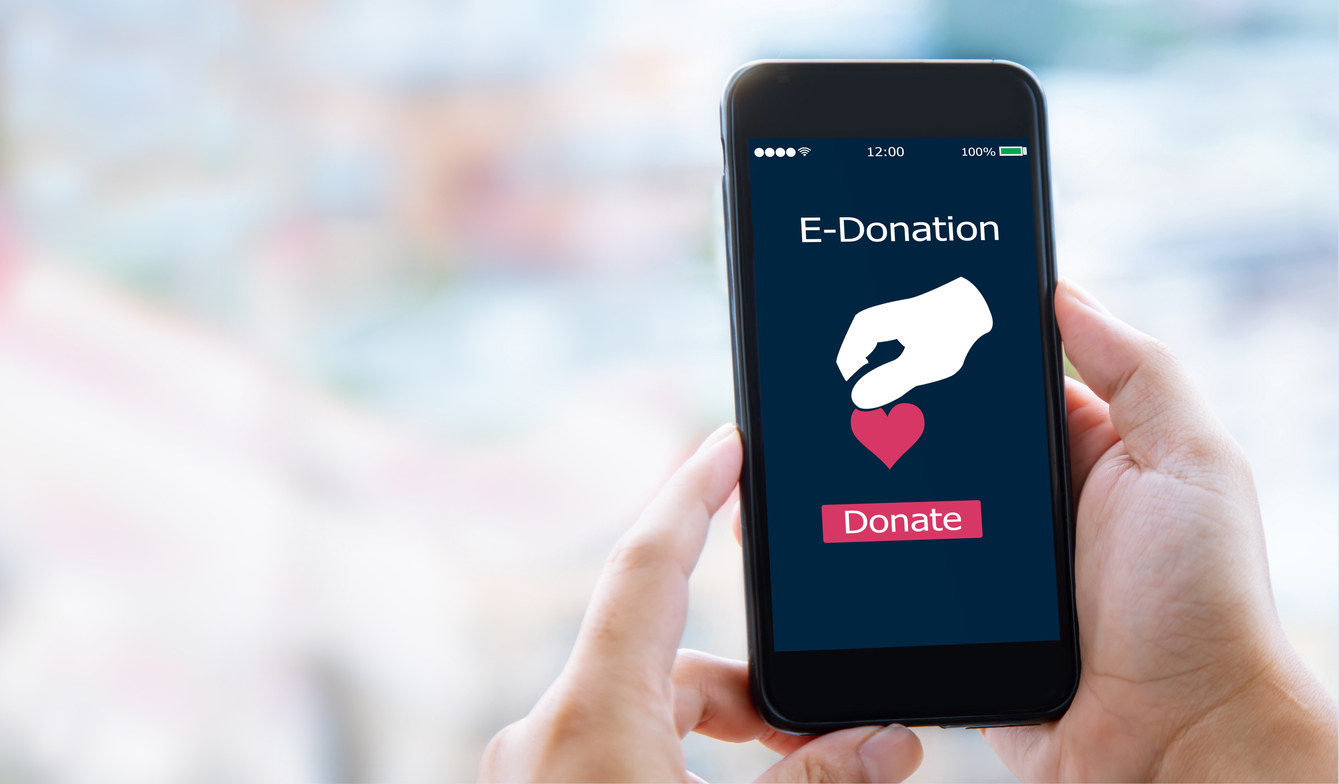 PAC stands for political action committees. This is an organization that campaigns for funds and funnels the money into campaigns, both for and against a candidate. A PAC can be organized by political groups, unions, and associations. How much influence a PAC has will depend on how much money it can raise. In this article, we will look at the many different ways a PAC can raise funds.

Social media is a very effective way for organizations to raise money, but regulations mean PACs can only solicit donations from members or employees, depending on how the PAC is set up. It’s important that donations are not solicited outside of the “restricted class” if a PAC wishes to remain compliant.

The great thing about email fundraising is that it is relatively cheap. Millions of emails can be sent out all over the world, with a link for people to click on if they wish to donate. Email fundraising is most effective when it is tied to an event, such as a campaign presentation. The idea here is the candidate gives a speech and as soon as the speech ends, emails are fired out asking for donations. This strategy has been proven extremely effective for raising money quickly.

Fundraising SMS campaigns are just as effective as emails, and in many ways more so, as most people will open an SMS instantly, whereas emails sometimes end up in spam folders or don’t get read. Setting up a text to donate campaign can be complicated if you don’t have the technology in place, but platforms like Tatango make SMS PAC fundraising extremely easy.

The effectiveness of cold calling depends on the people making the phone calls. Calling someone and asking outright for a donation might not work very well. The caller needs to be sensitive to the recipient’s needs and be willing to get into the issues before asking for a donation.

Fundraising events, such as dinners and auctions are a great way to raise the profile of the PAC and solicit larger donations from wealthier members. An event gives people an opportunity to talk in person and discuss topics they feel strongly about. It is also a way of thanking loyal donors for their contributions, especially after a successful campaign or accomplishment.

If the event has been organized to encourage new people to join the PAC, ask a guest speaker to deliver a keynote speech. This may help persuade anyone sitting on the fence about why they should become members.

Sending out letters may seem old-fashioned, but it can be effective with older members or people who dislike being bombarded with emails and text messages. It is definitely worth sending letters to previous donors asking if they would be willing to donate to a new campaign.

Finally, consider asking for smaller, recurring donations rather than one-off large donations. In the long-term, these are likely to be a lot more valuable to your PAC.

Next post Work Waste: How to Tell the Trash From the Recyclable Materials

A Guide to Corporate Fundraising

5 Ways To Gather More Support For Your Charity

5 Great Funding Grants for Creative Start-Ups in the US