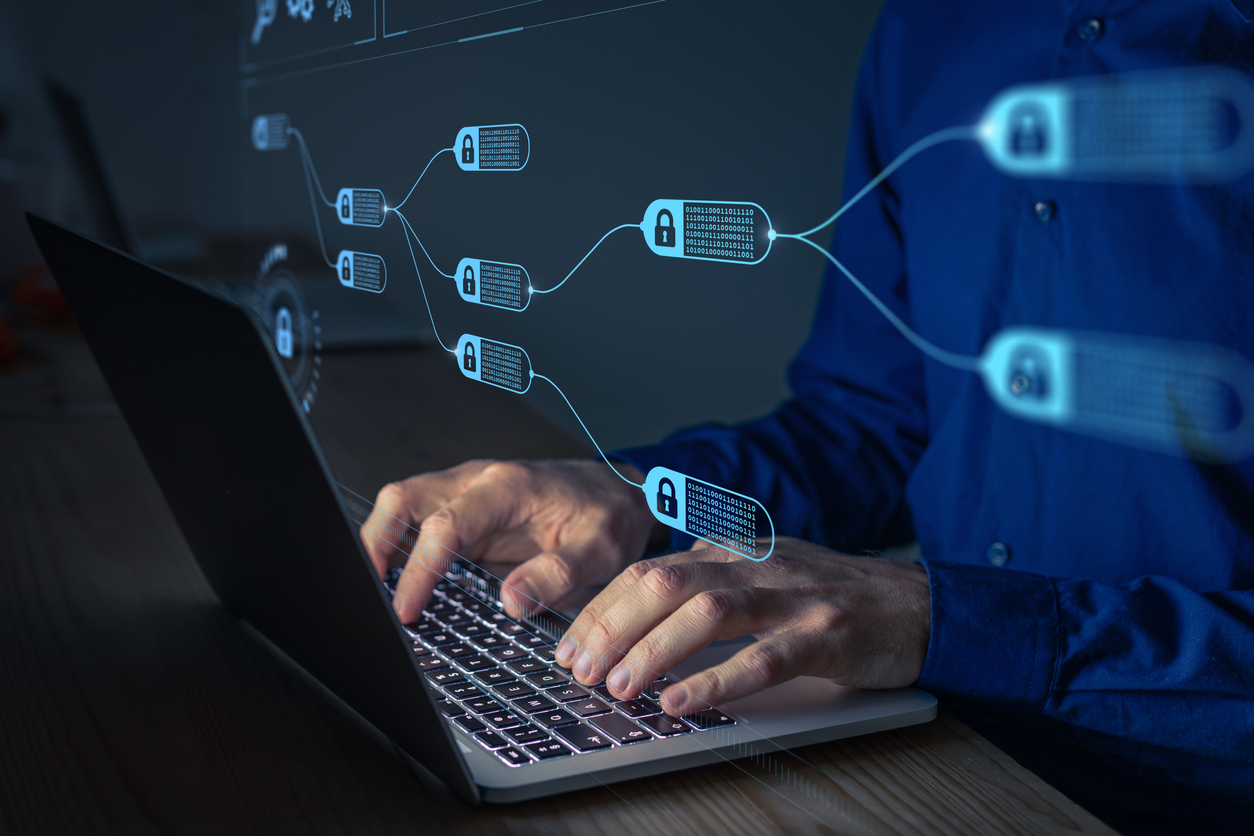 With the boom of cryptocurrencies like Bitcoin happening in the past couple of years, it’s no surprise that they’ve caught the attention of regulators all over the world. Since Bitcoin, by nature, is decentralized, this is quite a big deal in the cryptocurrency space. Now that people can buy Bitcoin and get into the space with just a few clicks on a computer, it’s something that definitely needs to be talked about some more.

The pros and cons of cryptocurrency regulation

The thing about cryptocurrency regulation is that it’s such a divisive matter—there will be people that will be for it and against it. To some, it defeats the purpose of having a decentralized currency in the hands of the people. To others, however, it gives them a greater sense of security knowing that they’re trading in a more controlled environment.

So that you have a better understanding of both sides, let’s go over the pros and cons of cryptocurrency regulation.

Let’s start off with the big con of regulation. The main reason that most people are against the regulation of cryptocurrencies is the issue of decentralization. Many people got into space in the first place mainly because the supply, control, and regulation aren’t in the hands of any government. As soon as regulation comes into play, a lot of that is bound to change—which doesn’t sit well with many investors.

Cryptocurrencies like Bitcoin were created so that people could take over their own finances, participate in transactions they were previously denied, and basically attain the financial freedom they always desired. Although there’s a possibility that regulation won’t affect those aspects at all, it’s the first thought that comes to mind when people think about regulatory situations.

With all that said, let’s take a look at some of the pros—which can potentially eliminate the fear that comes from that preconceived notion of cryptocurrency regulation.

There are three main pros to cryptocurrency regulation, and the first—and possibly the most important—is a safer trading environment. The regulation of cryptocurrencies like Bitcoin has the potential to make the market much safer. It could eliminate market manipulation, protect investors, and provide an overall protected environment for everyone. This is a great thing for investors because with the right kinds of regulations in place, anyone could get their own secure Bitcoin wallet and start trading comfortably.

The next benefit is improved stability. With regulatory guidance, people who regularly trade will be able to learn more easily and effectively. Additionally, it might minimize the effects of uncertainty and speculation, effectively allowing the markets to maintain value.

Last but not least, with regulations, there will be more trust. With a safer trading environment and increased stability in the market, Bitcoin might be able to see a greater value over time since prices are less likely to be affected by outside influences.

Countries that have cryptocurrency regulations

With the United States having a federal system, each state will have a different way of regulating cryptocurrency. For example, in 2016, the state of New York took a stance on cryptocurrency and launched a licensing framework called BitLicense. This allowed businesses and exchanges to deal in cryptocurrency. In 2018, Wyoming exempted developers of cryptocurrencies from securities laws, assuming that they met certain requirements. Many states like Florida have soon followed suit but others have yet to take a stance.

In 2021, El Salvador famously began to accept Bitcoin as legal tender in their country. Nayib Bukele, the president of the country, has said that it may reduce poverty and lead more of its citizens to digitalization.

Although China used to be one of Bitcoin’s biggest supporters, it has then since cracked down. Now, they’ve outright banned all mining and trading activities in the hopes of introducing their own cryptocurrency in the future.

How regulations can affect Bitcoin price

If you’re looking into cryptocurrency regulations to see if they’ll affect the price, you aren’t alone. Many people wonder about this too and the answer to it is a little complicated.

Generally speaking, there may be a correlation between regulations and Bitcoin price. For example, if a country were to paint Bitcoin in a negative light and outright ban its use, it may cause a dip in the price. However, the other case may also be true: if a country were to accept Bitcoin with wide-open arms, it may bring the price up.

We could also look into the matter in a deeper sense by taking into account specific actions governments can actually do to affect the price. For example, they could regulate the price by implementing rules on your buying and selling actions. They could also saddle cryptocurrency businesses with regulations, further increasing their cost of doing business.

However, it might be difficult to impose those kinds of rules on a cryptocurrency like Bitcoin since it has a decentralized ledger that’s spread across multiple countries—meaning that it would require a multi-national effort across multiple economies. What makes that extra difficult is that, as seen in the examples above, countries will have varying views on the matter.

The important thing to understand about cryptocurrency regulations is that it’s always going to differ per country. If you look at the examples we gave above, you’ll see that the way they regulate cryptocurrencies are extremely different—the US allowing some states to deal with it depending on the state’s own views, El Salvador completely accepting it as a whole, and China outright banning its use. Essentially, this means that cryptocurrency regulations aren’t inherently a good or bad thing. It all depends on how your country views it.

Before you get into put any money into Bitcoin or any other cryptocurrency for that matter, make sure to read up on how your country views them and if there are any regulations already in place. In this case, doing a little reading might save you a lot of time and money.

Previous post How To Measure Your Small Business Success

Next post How to Get the Perfect Corporate Gifts

Why you should invest in AVAX in Australia

Top 5 Cryptocurrencies to Invest in 2022

A Beginner’s Guide to Dealing in Forex Exchange