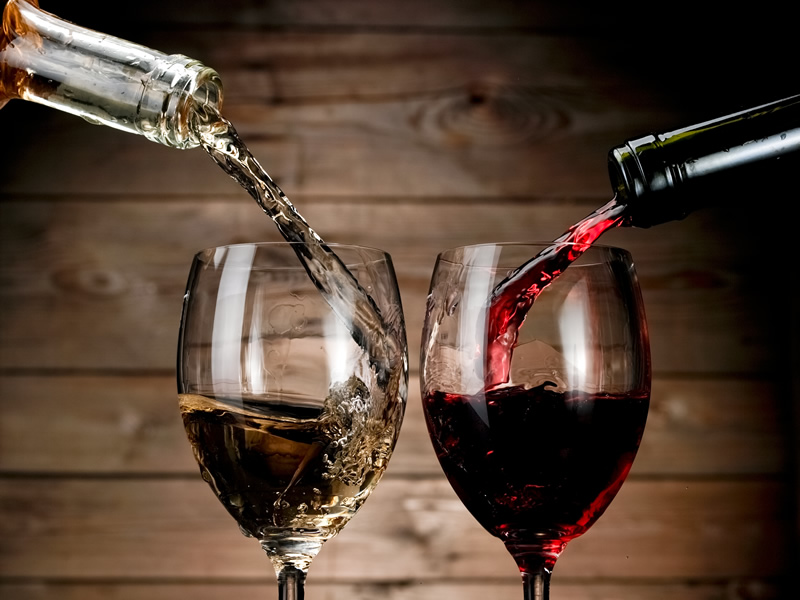 If you were asked which nation produced the most wine in 2014, what would your guess be?

So just who is Spain exporting their wine to? Well, it goes all over the globe.

If you’re familiar with the wine business, you know that a vineyard sometimes sells their grapes to a winemaker, who in turn sells the wine to a label, who sells it to a friendly grocer near you.

If you’re a wine drinker, odds are you’ve tasted a little Spanish wine recently, even if the bottle didn’t specify “imported from Spain.”

You can speculate about the economy and talk about what people will buy during hard times and what they won’t buy.

But you will be hard-pressed to get anyone to agree if you argue that people will stop buying wine anytime soon.

No matter how destitute people get, it seems they will still be able to rub enough nickels together to buy a bottle of wine.

Even in the Great Depression, when Prohibition was in force, people found ways to drown their sorrows in alcohol. Of course, back then, grain alcohol made from corn and potatoes had to make do.

The Sweet Rewards of Wine

Nowadays as always, wine is the sweetest relief from any hardship; be it economic, romantic or physical in nature.

Consumption of wine and the availability of wine in the market such as in grocery stores are often in hot debate.

Some states disallow the sales of wine in supermarkets, claiming that accessibility may increase alcohol addiction. Other states make wine and spirits widely available, and tax sales accordingly to increase state revenue.

However individual states stand in the wine sales industry, the Silicon Valley Bank predicts that in 2015, wine sales will increase by at least 14%. The factors behind this number include an improving U.S. economy.

Supposedly, the more economically people feel, the more wine they will feel comfortable purchasing. But history has shown that the state of the economy has little to do with people’s thirst for wine.

As the following article shows, if you are looking for five delectable food and wine pairings you will locate them and more rather easily.

Who Gains in the Long Run?

So who stands to gain from this supposed boom in wine sales in 2015?

Nearly everyone in the wine industry chain of sales will enjoy some kind of benefit.

From the pickers in the vineyards, to the drivers who carry the grapes, to the shippers, to the pressers, to the bottlers and the labelers; everyone will reap their share of an increased demand for wine. Even those marketing various wine brands stand to gain when their companies/clients are doing well.

The grocers will see more wine sales, and consumers can look forward to a diverse selection from their favorite vintners.

About the Author: Kate Supino writes about marketing and best business practices.

Next post Payday Loans Link up with Mobile Marketing

How to Keep Your Businesses Profit Margin Consistent

How Owning a Franchise Can Help You Go Cash Flow Positive

How to Increase Profit as a Business Owner