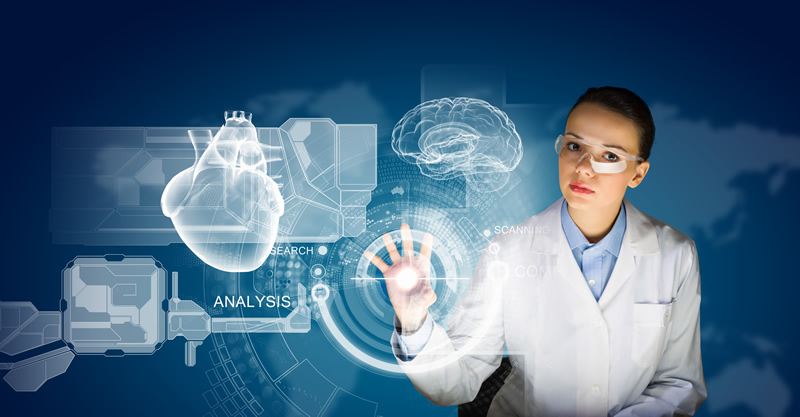 Electronic health records or EHRs, are digital versions of files and records that personal physicians and doctors’ offices keep on patients.

Electronic health records or EHRs, are digital versions of files and records that personal physicians and doctors’ offices keep on patients.

With the advent of HIPPA, where everyone’s personal health information became a privacy issue, health care providers became legally liable if that data fell into the wrong hands. EHRs are an organic response to the increased need for verifiable security.

The problem with EHRs is that they became necessary before the staff were ready to utilize it. It can be compared to giving a child a laptop on Dec. 1 and asking him or her to create an Excel spreadsheet to make a list for Santa Claus. It’s not that the child wouldn’t eventually be able to learn how to create the spreadsheet, but simply handing over the software and asking for results in a tight time frame is asking a lot.

So it is with EHRs. Highly competent medical staff was often suddenly being forced to use a brand new system – with very little instruction, mind you – while at the same time having to continue the day to day operations of the doctor’s office.

How to Get up to Speed

In a doctor’s office, where real people’s lives can be hanging in the balance, hitting the ground running with electronic record keeping isn’t ideal, for staff or patients.

As the following article looks at, here’s how to tell if your EHR system is user-friendly, and some suggestions on how to remedy the situation.

A doctor’s office should always have a pretty good idea of the average wait time for a patient to be seen for their appointment at various times of the day.

The patient experience should be positively impacted with the use of EHRs, not negatively. One temporary way to deal with longer patient wait times is to allow staff to use the old system during busy times, just until they become proficient with the new system.

Then, during off hours, have an outside service integrate those “old method” records into the new EHR system. In that way, the patient doesn’t have to suffer through the learning curve of the staff, along with whatever else they’re suffering through.

Many times, companies choose data management systems poorly, and it’s usually not their fault. Maybe they were blinded by a great salesperson, didn’t have a good handle of their own needs, or chose to save money instead of investing in something more costly but more robust.

Whatever the reason, when you’re mired in the middle of a poor EHR choice, it can be tough to know whether you should turn back, or try to plod on through.

The answer is in determining how your work flow is being affected. If the staff have been sufficiently trained and had enough time to learn the system, and they’re still not getting it right, it’s time to back out and look elsewhere.

It’s better to lose a little time in retracing your EHR software steps so you wind up with something that can bring you into the future of the practice, than to fall deeper and deeper into a chasm of cheap software you can’t escape from.