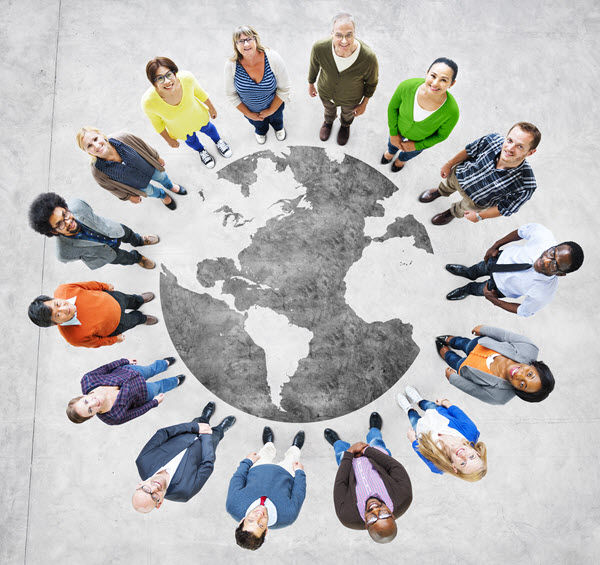 Some believe that within the next 10 years, half the American population will speak Spanish. North America’s proximity to the Mexican border is the main reason why being bilingual is touted as being a career asset.

Some believe that within the next 10 years, half the American population will speak Spanish. North America’s proximity to the Mexican border is the main reason why being bilingual is touted as being a career asset.

As more Spanish speaking immigrants integrate themselves into American civilization, it’s more likely that employees and the companies they work for will want to sell to Spanish-speaking consumers.

Employers looking for competent employees who can satisfy employee needs are more inclined than ever to require that the candidate be bilingual.

Employers are simply seeking to offer services to those who may not speak English, and providing employees who can communicate with those customers is a boon to business.

As the following article looks at, it should come as no surprise why the future is so bright for bilingual cosmetologists.

Cosmetologists have the unique opportunity to work on clients from all kinds of ethnic backgrounds. It doesn’t matter what language they speak, where they are from or where they are going. Everyone has a head of hair that needs to be groomed.

Cosmetologists who are bilingual can interact with clients on a personal level, and give the same kind of service to all of their clients, no matter if they speak English or not.

As such, bilingual cosmetologists are in hot demand, and for good reason.

Role of Bilingual in Admin

Being bilingual can be a career asset in any field, including administrative duties. As a receptionist or administrative assistant, an employee will be exposed to all kinds of different people, including those from other countries who don’t speak the English language.

Since a receptionist’s job is to receive workplace visitors, being able to communicate with those visitors in their native tongue can be a real asset.

Interview Potential of Being Bilingual

In addition to communicating with customers, being bilingual can help job seekers to find positions. More and more company supervisors are from another country originally.

It isn’t that an interview needs to be carried out in another language. It’s that the interviewee will stand out in the crowd of job candidates when they are able to state – and prove – that they can converse in.

We live in a culturally diverse now, in a global community. In a few decades, Spanish or another language will become at least, or as popular as English.

By ignoring other languages, you essentially ignore the opportunity in business growth in specific consumer sectors.

Next post Put Some Spark in Your Database Marketing

The Business of Translation Services and How it Works

How to Handle Language Barriers When Starting a Global Company

4 Benefits of Learning Languages Such as Portuguese Online

Things To Do From Home

Complexities around Translating Titles and How to Overcome Them