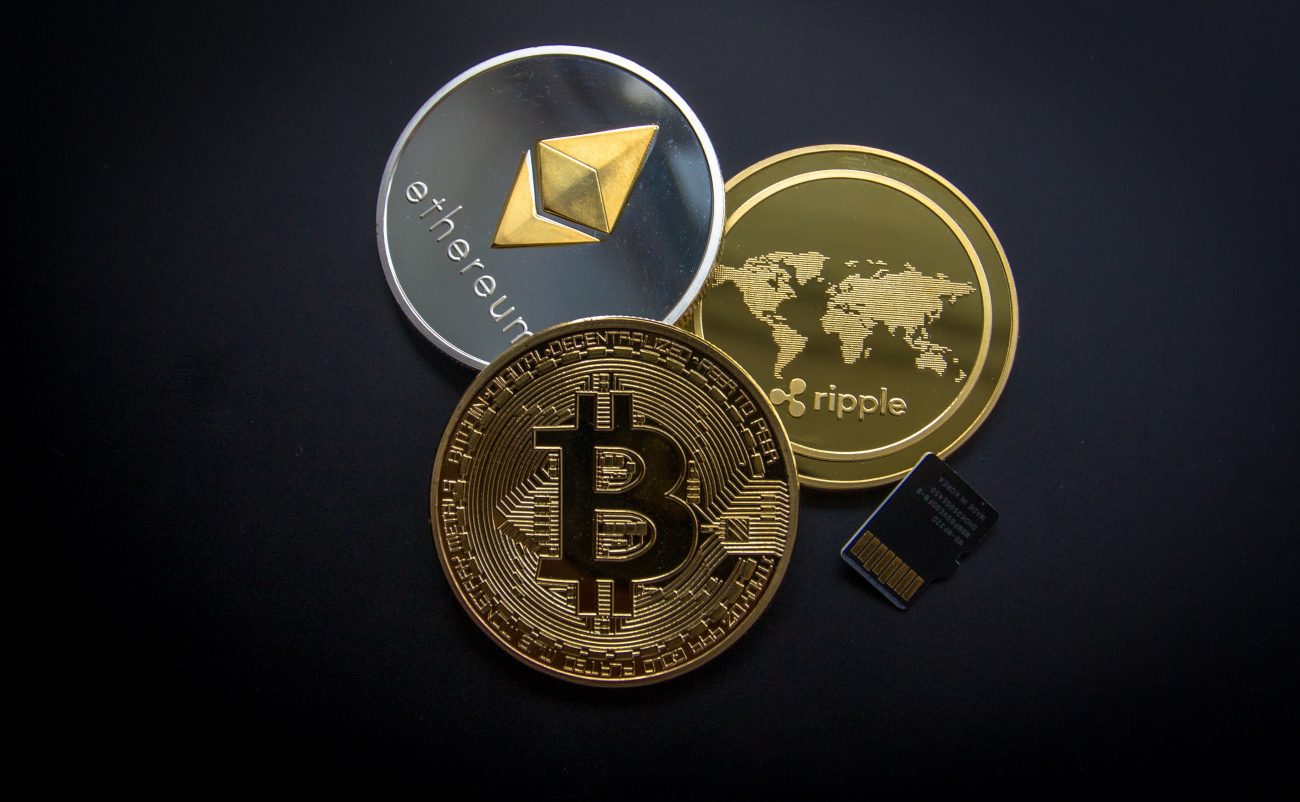 Many serious business people and investors have only a vague notion about what bitcoin actually is. If you ask them, there is a big chance that they will say: It has something to do with those cryptocurrencies that come up like mushrooms after the rain. If you’re reading this, chances are that you are a little bit confused too, so let’s get to the point.

Bitcoin is the world’s first cryptocurrency. It is entirely digital and not controlled by central authorities such as banks or governments. It was invented back in 2009, by an anonymous person under the pseudonym Satoshi Nakamoto. This still unknown person (or a group of people) was driven by an idea to enable sending and receiving payments without involving intermediaries, which is the case with traditional, government-issued currencies.

For example, if you’d like to use your credit card while traveling abroad, you will have to pay a fee to the bank that issued your card in order to make an international transaction. On the other side, bitcoin is absolutely independent of national states and banks and serves as a global currency. Given that there are no intermediaries, the transactions are performed directly, without the need for third-party fees.

Built on an absolute trust

A double-spending problem is another thing that motivated bitcoin founders to create the first decentralized currency. It represents a drawback in the standard monetary system; when the transfer of money is performed digitally, the digital files are used, and they can be duplicated or falsified. What it means is that someone with bad intentions can use this flaw to send or spend the same amount multiple times. Bitcoin is based on a technology that completely solves this problem. But how?

Bitcoin is based on a peer-to-peer technology called the blockchain. When someone sends some amount or buys goods and services using bitcoins, everyone in the bitcoin’s decentralized blockchain receives a copy of that transaction record. All the members of the blockchain then verify the transaction in order for it to be approved. Thus, the bitcoin network allows consensus among the members and eliminates the possibility of fraud or double spending.

The members of bitcoin’s blockchain network use very powerful hardware and software to inscribe these transactions into a digital ledger. This digital ledger contains records of all bitcoin transactions that have ever been made. The records about the transactions are called the “blocks”. In order to merge another block with the existing sequence of blocks, huge computational power is deployed by thousands of members (or the miners) that do it simultaneously.

Today we are witnessing a staggering rise in the value of bitcoins and other cryptocurrencies. Many people use cryptocurrency exchange platforms to invest in them. The value of these digital currencies changes every minute and users of these platforms buy them, wait for their price to rise and then sell them to earn a profit.

One of the best things about bitcoin is that you can use it regardless of the country you’re currently residing in. It can be used for purchasing a wide range of goods and services, such as hotels, flights, or even fast food. The infographic below illustrates interesting facts about bitcoin. It is clear that it will have a huge impact on the economy as we know it.

8 Ways a Payroll Consultant can Benefit Your Business

7 Ways to Improve the Education System

Should Your Small Business Apply for a Merchant Cash Advance?