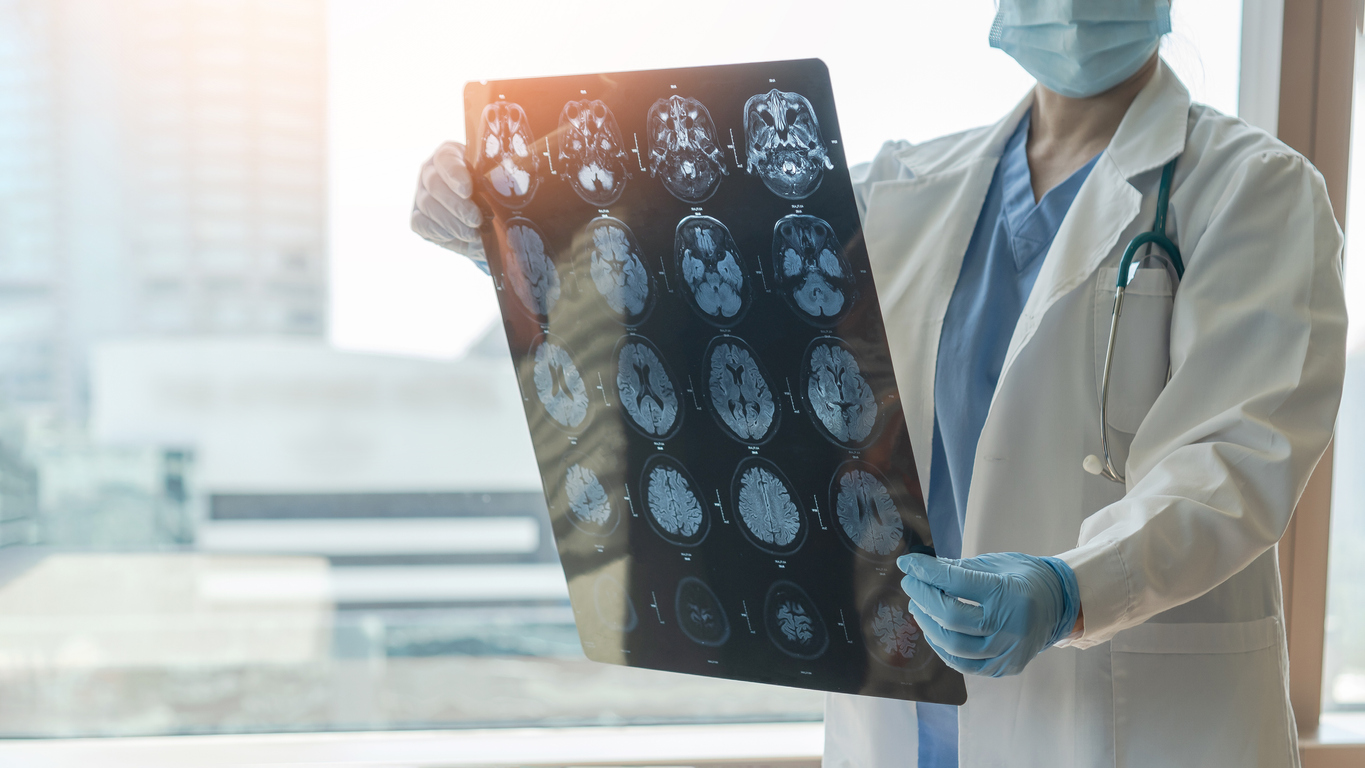 As a business grows, so do the risks involved in running the business. When a business adds a new employee, or in this case, players, risks rise. Head injuries in sports have shown that improper risk management can lead to hundreds of millions in settlements. The NFL paid out over $500 million in a two-year period relating to concussions.

Every year between 1.7 million and 3 million concussions are attributed to sports- and recreation-related activities.

Concussions continue to be a major concern for all sports players, but it’s a particularly big problem in the NFL. Players, for years, went to coaches and team owners complaining of head injuries. However, doctor evidence was brushed off by the league.

Reports suggest that the NFL ignored concussion evidence for years. Concussions have been a known issue in sports, and once a player has one, they’re at greater risk of a second concussion.

The league’s refusal to acknowledge the problem culminated in a two-year legal battle involving more than 4,000 former players. Eventually, the case settled out of court. The NFL did not admit guilt in their initial $765 million settlement.

Safety is essential in all levels of business; a concept the NFL ignored.

Risk assessments in the workplace, or in this case, listening to doctors, would have helped mitigate the league’s risks. Players are left to suffer with the long-term effects of concussions and brain damage that cannot be reversed.

Loss of Vital Assets Leads to Loss in Revenue

Players are vital assets. These are the individuals who bring paying fans to the stadium or rink. When head injuries occur, these assets are at risk. In a normal business, a VP may take on the role of CEO when the CEO is sick.

Replacing a star player can be much more difficult when there’s no one to fill the player’s role.

Eric Lindros, retired NHL player, had the potential to be one of the biggest stars to ever play the game. He was a dominant force on the ice, and Philadelphia gave up major assets to secure their rights to Lindros.

He was the league’s MVP in 1995, but his career would end prematurely.

Lindros suffered a minimum of eight concussions as a hockey player.

He played less than ten full seasons in his career. Teams spend tens of millions of dollars on signing sports stars like Lindros.

Head injuries have impacted, or ended, the careers of some of the world’s greatest sports stars. Many stars seek help in this situation, for example, an expert like https://lawtx.com/areas-of-practice/medical-malpractice/brain-injuries/ who specialize in brain injury law.

The big business of sports – whether its sponsors, team owners, or media companies – needs to put more focus on head injuries and implement proper protocols.

Ignoring or downplaying head injuries will have an impact on sports revenue, especially when a star player is injured.

Professional sports have started to implement concussion protocols. These protocols differ from league-to-league, but they often include immediate medical attention and removal for the remainder of the game. Leagues do not want to be held responsible for preventable injuries.

Leagues are educating players and teams in hopes of curbing concussions and head injuries.

But here’s the problem: it’s not working.

In the 2017 – 2018 NFL season, there were 291 reported concussions. This is the highest number of concussions since the league started tracking them.

Head injuries often start before a player makes it to professional sports. Coaches and teammates are not equipped with the knowledge to diagnose a concussion. Oftentimes, a player doesn’t even realize that they have a concussion unless they seek medical attention.

Pressure often causes these players, especially when they’re vying a scholarship or draft, to continue pushing through injuries.

The knowledge of head injuries, and the penalties for unsafe hits in impact sports, is doing little to stop head injuries.

Investments in new helmet technology, in-depth concussion protocols and education may be able to lower the risk of injury and revenue when star players are injured. Concussions will always be a risk in contact sports, but mitigating these risks should be key in all levels of play.

The right protocols may allow players to live a longer, happier life without the risk of CTE or other brain-related diseases.

Previous post Things To Consider When Investing In A Davit Crane

COVID-19 and Your Business: What’s Next

4 Ways to Future-Proof Your Business

7 Characteristics of A Great School

Rural Rewards: 5 Unique Benefits of Being a Small-town Lawyer