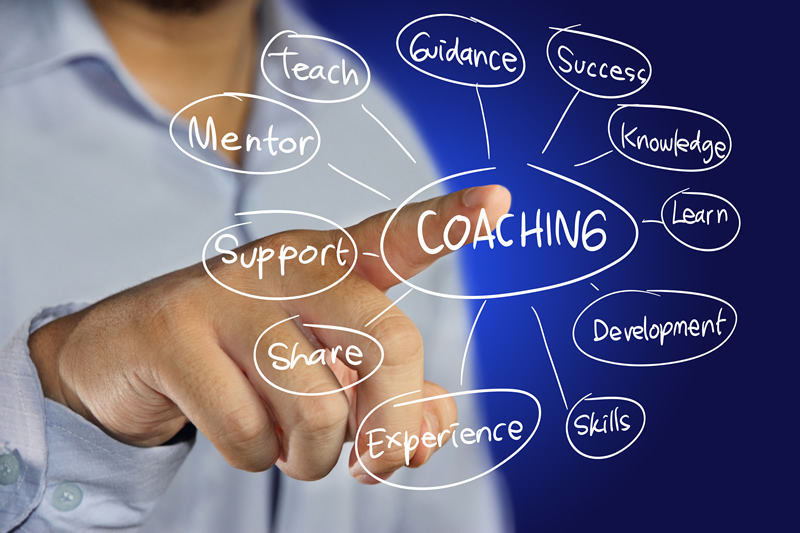 A new survey conducted by A Loving Tribute shows the common values over 65’s wish they had installed in earlier life.

After surveying 500 UK based members of the public, aged 65 or over, A Loving Tribute can reveal the results of the best words of wisdom they would give their 18-year-old self.

The most common occurrence within answers was looking after your mental health and wellbeing. The most frequent phrases used consisted of:

Advice revolving around careers and education was the next most popular answer, there was little focus on exact vocations but instead a spotlight in striving harder:

Previous relationship experience appears to have had a largely negative impact on the over 65’s, the most used phrase within responses is ‘Don’t get married’ with similar notions of ‘Do not get married at 18’, ‘Stay Single’ and ‘Don’t get married, you’re too young’.

A large portion of respondents wished to voice the need to look after their health throughout their prime, ‘Don’t smoke’ and ‘Don’t drink’ were common themes throughout.

Finances were the least of over 65’s worry, with fewer than 30 offering financial advice. Those who did stress the importance of savings and obtaining a good pension.

Surprisingly, a few respondents believed their teenage political choices were their biggest regret, their previous choice of vote showed to be big anguish. Some simply stated ‘Don’t vote’ while others were more specific with their choice.

However, the most repeating phase was ‘nothing’ these over 65’s believe they do not wish to change anything of their youth.

Dr. Jonathan Pointer, a Chartered Clinical Psychologist from Therapy Sanctuary, commented about the reasons as to why people would do things that they already know are bad and would have a negative impact on their health:

“‘If we consider that we each have multiple selves, rather than a singular self (which, for example, explains how we can argue with ourselves), then we can start to see how we can each have a construct of the self in the present (present self) and also an imagined self-set in the future (future self).

Research has shown that our future self is experienced as separate, and to some extent ‘other’ to our present self, and that the more distance in time there is between these selves, the more disconnection takes place.

In other words, we see our future as experienced by someone other than ourselves. Therefore, even though we know that what we are doing in the present will negatively affect us in the future, we still value the benefits of something that we do in the present over the negative consequences that will emerge sometime in our future.”

Previous post Which Workspace Option is Ideal For Your Business?

Next post The Best Advice To Managing Your Business Team

Tips For Finding A Financial Planner Who’s Worth Your Money

5 Benefits of Studying Masters of Science in Education (MSE)

Tips for Keeping Your Employees Healthy During the Winter Months