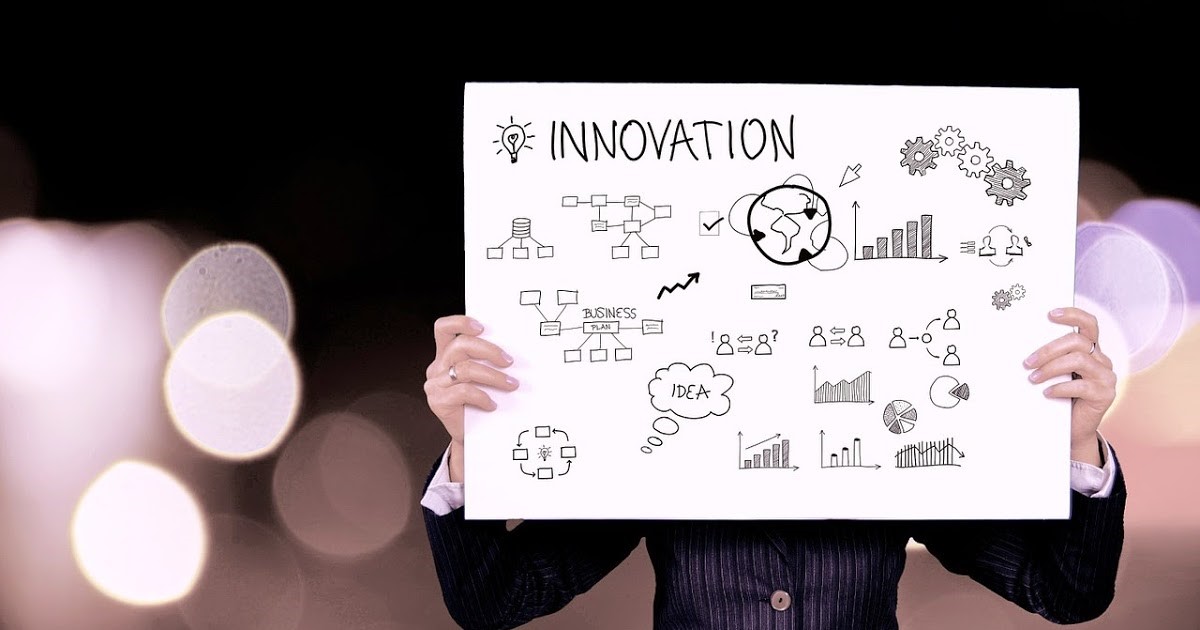 The job market is constantly changing, which means that many of the jobs we’ve become accustomed to could be a thing of the past in the coming years. According to the Bureau of Labor Statistics, there are some jobs that we may not need soon. Due to advancements in technology and new types of companies that are constantly emerging, here are 7 jobs that will eventually become obsolete.

Even though services like Uber and Lyft are quite popular these days, and we’ll probably still be driving soon, after a decade or two, drivers may be obsolete. Self-driving cars are currently in development, and once they are perfected, vehicles will be driving themselves.

The number of postal workers is going down for several reasons. Some private delivery companies like FedEx and UPS and taking on some of the tasks that used to belong to U.S. Postal Service workers. However, postal software and other technology is the main reason why the position of a postal worker may be obsolete in the future. Mail systems are becoming more automated which means many humans are being replaced by machines. This means that you won’t be able to call the post office and get a message on hold while you wait to find out the status of a package you’re expecting. You also won’t have to wait in life at the post office to send or receive mail. In a decade or so, we may no longer have traditional postal workers.

Farmers won’t be non-existent in the next decade, but their role will be less significant in the coming years. At one point in U.S. history, most people were farmers. These days, there are only 2 million farmers in the United States. Because of technology, people are able to plant and yield more crops. Lab-grown meats and indoor farms are also becoming more popular. The farmers of the future will be more like scientists than agricultural specialists which means the conventional farmer will soon be replaced.

The jewelry industry is dwindling in the U.S. because of globalization. Local jewelers are not in danger of being “extinct” yet, but most manufacturing jobs for jewelry are overseas to help jewelry companies stay within their budgets. The statistics bureau asserts that there were only 40,000 jewelers in the U.S. in 2014, and this number is expected to go down by 11% by 2024.

Technology is improving for fishermen, which means that fewer people are necessary for factories and on boats to catch fish and other types of seafood. Imports of farm-raised fish and seafood are growing in popularity and are more affordable for most factories and grocers. Overfishing is also a significant issue. Climate change has a huge effect on marine life and has reduced the availability of fish, which is another reason why the role of fisherman may be obsolete soon.

Many people already consider broadcast journalism to be a thing of the past. These days, many people get their news from podcasts, social media, and online articles. There are fewer broadcast journalism positions available these days and the field is becoming even more challenging to get into. Broadcast reporting is also becoming less popular because of the pay, which is considerably low for the long hours of reporters’ work.

If you’ve been to the grocery store lately, you can clearly see why we may no longer need cashiers in a few years. Most grocery stores have self-checkout kiosks so you can scan your items, bag them, and pay for your groceries. There are also grocery delivery services that allow you to shop online and have the food delivered to your door. Cashiers will likely be around for a few more years, but at some point, this job will be nothing more than a memory.

It is important to remember that many of the professional positions we’ve been accustomed to may eventually be replaced by machines or software programs. However, there are still some tasks that require human interaction and likely won’t become “extinct” any time soon.

4 Strategies to Automate Your Business and be More Productive

How to Climb the Corporate Ladder: Career Goals and Tips