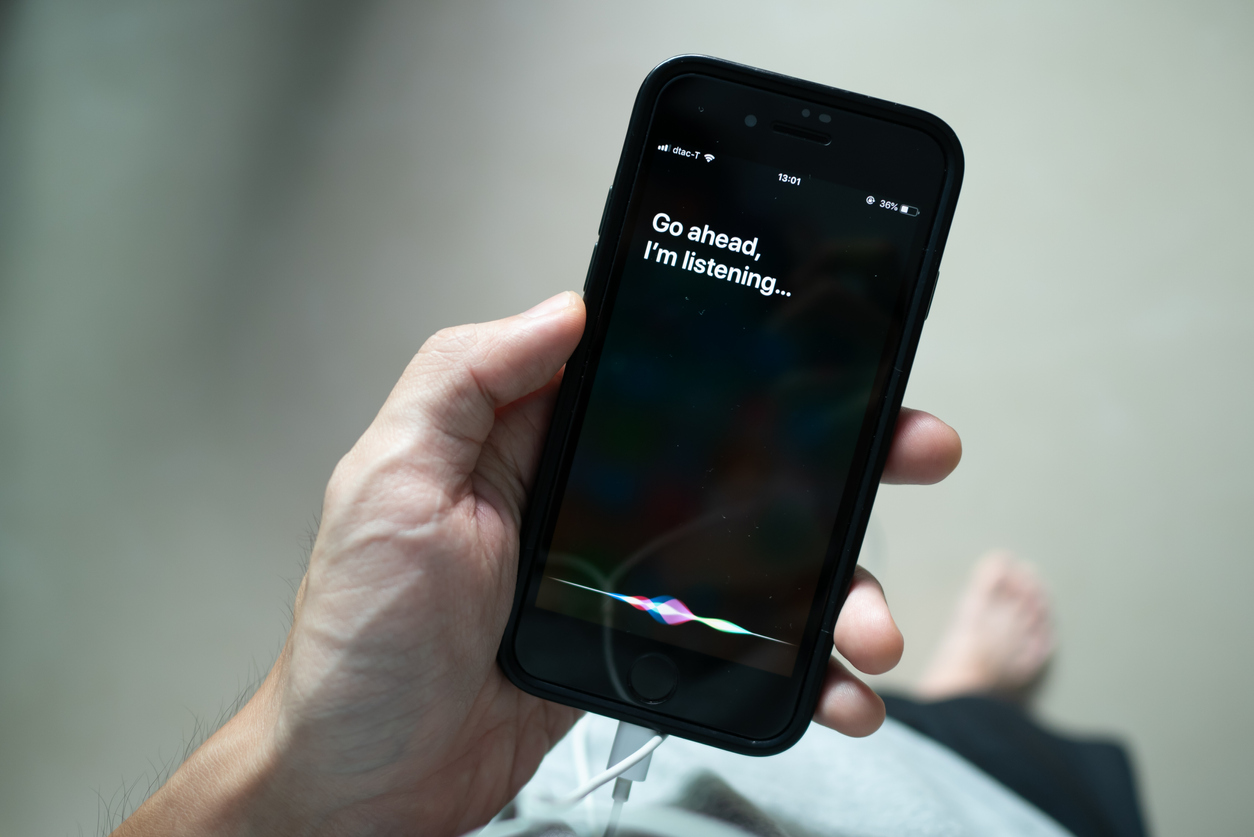 A virtual assistant refers to any software or device that can help humans to accomplish a wide range of tasks. They can be used to play your favorite songs using voice commands, be updated with the latest news, or can be utilized for home automation. Hence their applications are diverse and flexible. As they require a significant amount of processing power and advanced technologies, their early growth was hindered by the archaic tech prevalent at the time. With the advent of the internet and chips with faster processing available nowadays, the development rate of virtual assistants has picked up with almost every top tech company having its own version of a virtual assistant. Some examples are Alexa by Amazon, Cortana by Microsoft, and Siri by Apple. Even businesses have begun using these options nowadays, with some in the Managed IT Melbourne market asking for assistance with setting this up with their systems, or using it alongside their existing options.

How do Virtual Assistant Programs Work?

Virtual assistance programs make use of a combination of different technologies since they’re designed to be very versatile. They not only have to “think” for themselves but also decipher the user’s commands in different languages and accents. This process is a part of a field dubbed Natural Language Processing or NLP. This field combined with machine learning, artificial intelligence, and neural networks enables virtual assistant programs to understand natural human speech. Machine learning is the domain of computer science that concerns itself with the self-learning behavior of a software program. To accomplish this efficiently, complex mathematical models and algorithms are put in place under the hood. The ultimate goal of a machine learning program is to learn things based on inputs without any human intervention. They form the crux of artificial intelligence.

This mathematically modeled program is designed to mimic and respond to human behavior to the best of its ability. With all the internal logic in place, we utilize the machine’s ability to process natural language. The primary language of the machine is usually determined by the people developing the program. And more languages are added later on to serve a wider range of consumers. Typically machine learning models require a large amount of data, which is readily available nowadays because of the internet. All user commands and inputs are stored by the device and used to build upon each other to better serve the customer. This can often have ethical or privacy implications. We talk more about issues with virtual assistant programs in the next section.

Perhaps one of the most well-known virtual assistant programs is Siri, developed by Apple. This program comes by default on all Apple products and was first included in 2010 in their products. Since then, it has grown in popularity and the term has also become synonymous with virtual AI programs. Having your personal assistant at the fingertips led to virtual assistants becoming more commonplace. Other companies saw its success and started to push their own programs. Microsoft started including Cortana in their Windows PC’s whereas Amazon started selling home speakers with Alexa included. These speakers can work as personal assistants as well utilized for home automation. Alexa can be linked with home lights, geysers, and more indoor appliances which can then be controlled by voice. We see the utility these programs offer and why they have caught on in recent years.

While the trend of virtual assistance programs has grown to new heights in recent years, both in the eyes of consumers and developers, they can often have unintended implications. One of the major issues that are talked about is privacy and the proper use of information that is given to these programs. Since these programs are usually integrated into phones or home speakers, they’re virtually always on, meaning they can pry away information from its users anytime. Moreover, this can be exploited by malicious actors over the internet. To curb this, a strong government resolution is needed that enforces transparency and judicious use of the information provided by consumers. Consumers need to always be aware of how their personal data is being handled by programs. Hence, it becomes imperative for both governments and consumers to support such a law to better protect and serve the greater populace with new technologies. Or else the privacy and ethical implications of using such a program could be dire.

Ways To Increase Your Business Efficiency

Small Business Tips That Will Elevate Your Company