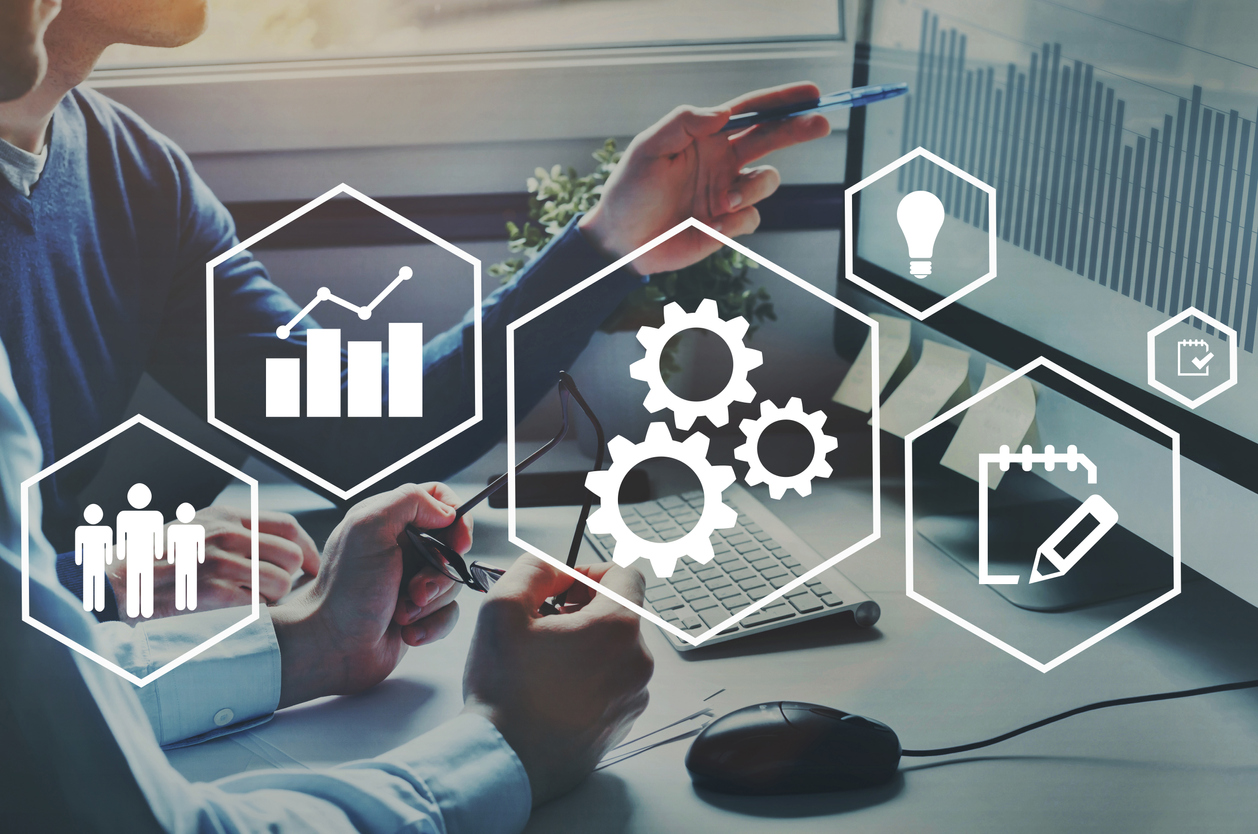 We’ve seen it in novels, films, and TV; a scientist creates such sophisticated artificial intelligence (AI) that it eventually becomes smarter than humans and tries to take over the world. But can that really happen?

Artificial Intelligence has progressed by leaps and bounds over the years, but there is still something missing – emotion, logic, and reason.

Can Artificial Intelligence Ever Be Smarter Than Humans?

Humans can feel emotions, both simple and complex. A robot cannot, no matter how intelligently it is programmed. Scientists are doing an amazing job integrating computer science, linguistics, psychology, and neuroscience into AI, but it’s still just elaborate mimicking of human behavior. Machines can collect data to help analyze their past actions and alter future actions, but it’s not quite the same as human evolution.

Humans can learn new words after hearing them in context. We can begin implementing these words in our lives because we understand the concept the word is referring to. A computer cannot make that inference. It needs to be programmed to use the new word appropriately.

While it’s true that artificial intelligence is constantly improving, it will never be able to replicate the human brain’s ability to think for itself and adapt our habits.

How AI and Humans Compare

Like robots, our responses to stimuli can be observed to find the root of a problem. If AI is experiencing a performance error, it might be traced back to its programming, or its assembly. Similarly, if humans are “acting out,” there is usually a deeper issue to examine and repair. Fortunately, with humans, tools such as counseling can help us better understand what is causing the behavior and, in a process similar to server patching in robots, humans can undergo “updates” as well.

There are probably more forms of artificial intelligence around you than you realize.

As intelligent as a machine may seem, remember that at the start of it all, it was programmed by a human.

Growing Your Service Business How Task Automation Can Help You

How Digital Technology Is Transforming the Beauty Industry

5 Ways to Improve Your Business Tech

AI and Autonomous Vehicles – What You Need To Know

6 Technologies that are Transforming the Logistics Industry