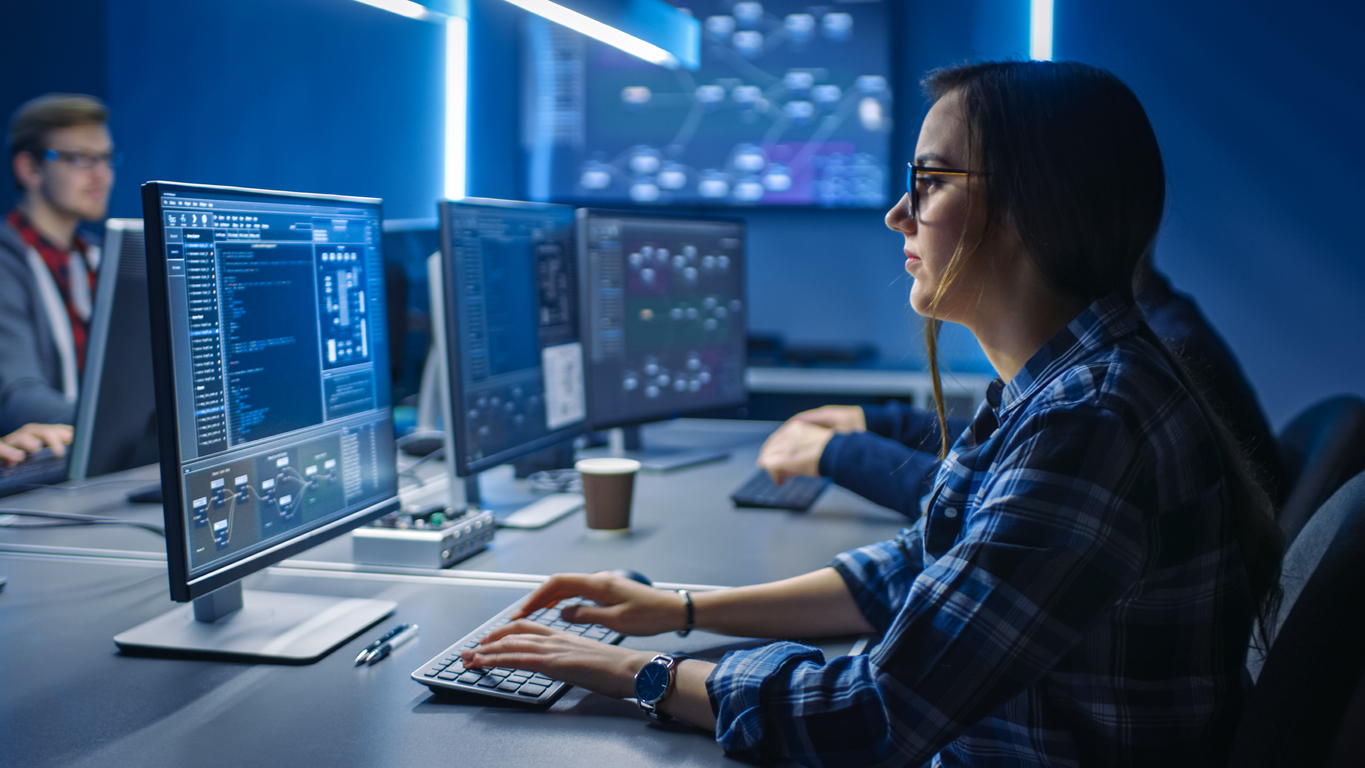 For the average small business, the primary job of an IT department is to keep everything running as smoothly as possible. And if you’re involved in running your company’s IT department, you know that you’ve got to do that on a tight budget and with little margin for error. You won’t be doing regular hardware refreshes. The name of the game is maintenance—keeping every asset running for as long as it can.

That means you need to keep certain spare parts on hand just in case something breaks. Because IT infrastructure shares common failure points, you can keep overhead low by keeping an inventory of exactly what you’re most likely to need. Here are the spare parts your IT department should always have on hand.

Although it doesn’t happen often, network switches and hubs do sometimes fail. And when they do, they can knock an entire office offline. The simplest way to avoid that is by keeping spare switches and hubs around that you can use in a pinch. They don’t have to be top-of-the-line models. They just need to be able to handle the office’s needs long enough for you to procure a permanent replacement.

The next thing to keep on hand is some ethernet cables in varying lengths. At a minimum, you should keep a handful of patch leads for connecting new hardware, and a few longer cables for longer runs. You’ll want enough patch leads to accommodate as many open ports as there are on your main switch and a few more for good measure. If possible, you should also keep a box of bare cable, a crimp tool, and some Cat5/6 cable ends handy in case you need a custom cable in a hurry.

If you’re using online backup to protect the files on your network’s computers and servers, consider this: in the event of a drive failure, you won’t have anywhere to recover those files without having replacement drives ready. So, you should keep a supply of hard drives and SSDs that you can swap in for a failing drive at a moment’s notice. It’s also a good idea to store a base image of each type of machine (desktops, server, etc.) so you can deploy it straight to a new drive when needed.

Keeping the above items on hand won’t guarantee your small business 100% uptime, but they will help quite a bit. At the very least, they’ll keep small problems from becoming bigger ones so everyone can get back to work. And you’ll end up being the office hero just by being prepared for anything.

Bio: Anita is a freelance writer from Denver, CO. She studied at Colorado State University, and now writes articles about health, business, family and finance. A mother of two, she enjoys traveling with her family whenever she isn’t writing. You can follow her on Twitter @anitaginsburg.

Previous post 4 Industrial Systems That Could Benefit From an Upgrade

What You Need To Know About Advances In Insurance Technology

5 Ways Managed IT Services Can Help Your Biz Cut Costs

Affordable Tips That Will Help Protect Your Business Tech

Technological Advancements That Can Help You Grow Your Business