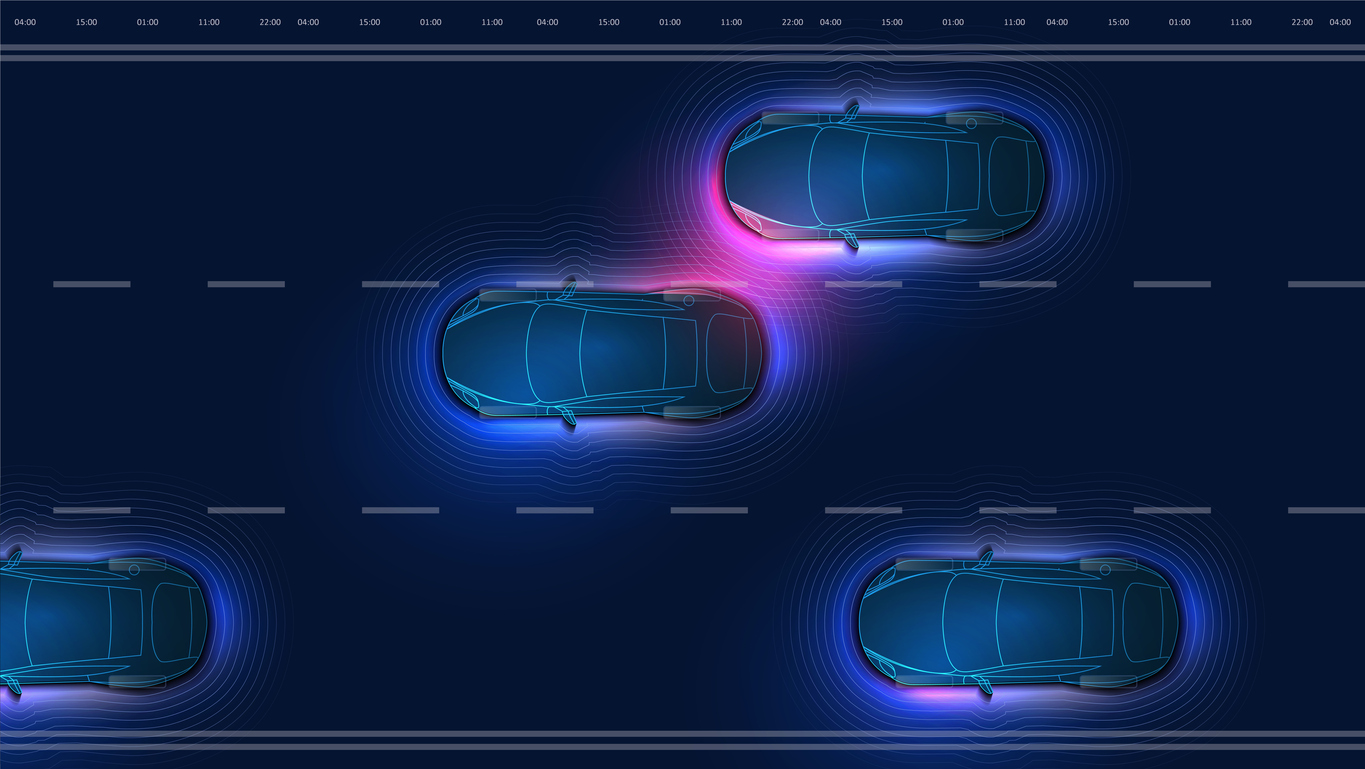 Autonomous vehicles are often called self-driving or driverless cars because they rely on artificial intelligence (AI). Vehicles equipped with this technology use multiple sensors, cameras, and radars to have a good view of the surroundings outside the vehicle. For safety reasons, these sensors gather data, and with instant processing software, the sensors learn from this data using machine learning. This technology is used to predict certain driving conditions based on any obstacles around the car.

Human error is unavoidable and common. With autonomous cars, AI software can prevent human errors by controlling the vehicle with high-speed processing algorithms that can predict certain events. In cases of slippery roads or unsafe potholes, the AI software will identify these potential threats and act accordingly. With AI software, there is no fear of losing control of the car or losing concentration that may cause an accident. AI also doesn’t get tired from driving long distances and can maintain clear focus for longer.

One of the best features of driverless cars is that the software can tell when an object is too close, and it will automatically stop the car at a safe distance. Autonomous cars are also built with special software that knows the rules of the roads and can read traffic lights.

A major downside to the fact that our lives are almost 100% online and cloud-based is that hackers have more opportunities to break into your device or steal your information. Autonomous vehicles connect to the internet to gather information continuously, and hackers are smart at gaining access. Apart from being able to steal personal data, hackers can cause accidents if they get into the system. AI and autonomous vehicles have strong security software in place to avoid this type of problem, but this may not be a problem for experienced hackers.

As this technology becomes more popular, security systems will be improved. However, this is a concern for anyone currently looking to own an autonomous vehicle.

The designers of driverless cars need to be skilled and qualified electrical and computer engineers with knowledge of AI, but the drivers don’t. Autonomous cars use highly complex algorithms and mathematical equations to operate because they work with machine learning AI technology. If you want to learn more about AI and its functionality in autonomous vehicles, a computer engineering masters from Kettering Global can be useful.

There is also no need to have experience driving these or other types of cars because a person won’t need a driver’s license. This is good news for the younger generations that normally spends thousands on driving lessons to earn their license.

In a situation when there are weather conditions that cannot be controlled or avoided, such as instances of natural disasters, it may be better to handle the car yourself. Autonomous cars may be safer by predicting situations and acting faster than a human can; however, they will not work under severe conditions.

If there is heavy snowfall, the cameras and sensors on the outside of the car may stop functioning. This will also include any heavy rainfall that may get into the car’s cluster or electronics system, in which case the AI software may not work anymore.

Mobility for the Disabled

There are cars designed especially for people who have lost limbs or mobility, yet these can be very expensive to design depending on the type of disability. Some cars for disabled people have unique pedals or buttons that can be controlled with other parts of the body. The issue is that these cars are very specific to the person, whereas autonomous cars with AI software can be used for anyone with a disability.

A bonus is that these people won’t have to use their bodies to operate the car, so anyone could drive these vehicles, even young teenagers. Currently, autonomous vehicles are very expensive to own as manufacturers are still testing all of the features and functionality, but it’s expected that it won’t be long before we see driverless cars on every road in town.

Self-driving cars can be very convenient, especially in busy cities where there is limited parking, or for those who can’t parallel park. The car can be set to drop a passenger off at their destination and then find its parking spot or go back home. Traffic jams in the early morning or later afternoon after work can cause anyone additional stress, but with autonomous cars, you can pretty much take a nap on your way home.

There will be cases where you need to stay vigilant in case one of the sensors malfunctions, yet your driving experience will be much smoother with autonomous vehicles

Beneficial to the Economy

A lot of government spending is being invested into police and ambulance services, as well as keeping the roads in good condition with regular maintenance. AI and autonomous vehicles open up a wide area where money can be saved by taxpayers for these services. With a decrease in vehicle accidents, there is also the chance that insurance premiums will drop and the terms and conditions may change entirely.

Autonomous cars are equipped with some seriously advanced anti-theft and anti-hijacking technology and many have a tracker installed. This means that there are fewer chances of theft because criminals fear they will be caught, and the system is so robust it becomes almost impossible to break into.

AI and autonomous vehicles rely on machine learning technology to learn and adapt which keeps the car regularly updated and secure. AI technology has been designed so that there will be no need for human interaction in the future, making driving much safer than it currently is. This technology has already decreased the number of accidents substantially, and if more people drove these types of vehicles there would be no need to issues penalties to people for speeding or drunk driving.

Previous post How to Increase Brand Awareness through Social Media in 2021 and Beyond?

Next post How Chiropractors Help With Chronic Pain vs Recent Injuries

Can Tech Help Automate a Side Hustle?

6 Ways to Ensure Your Business Data is Safe

A Guide to Enhancing Your Customer Experience This Year