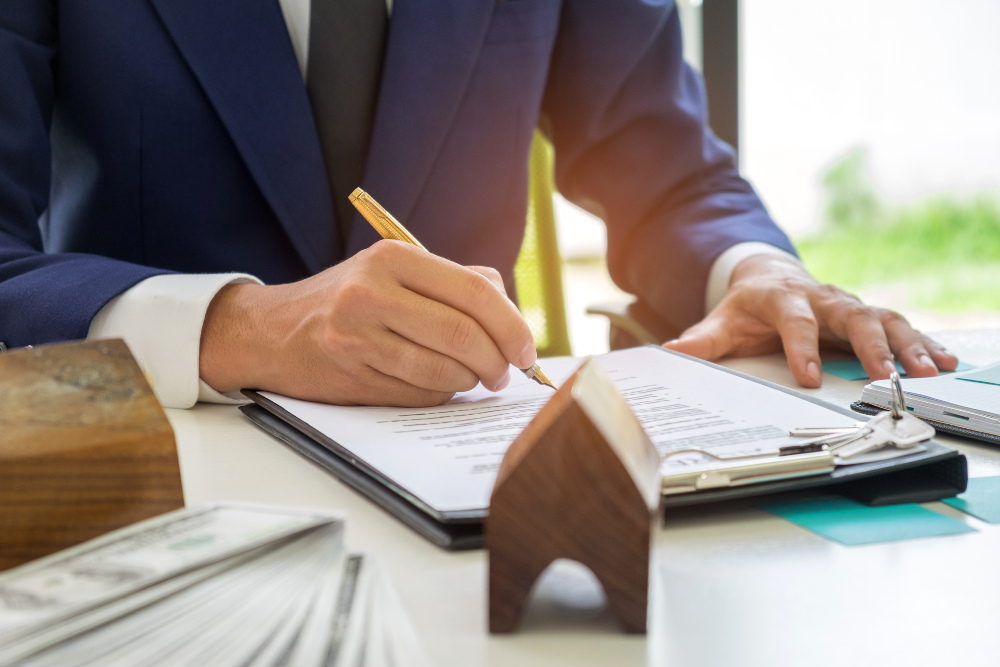 Compared to the national average, residents of Texas pay thirty-seven percent more toward home insurance, which is approximately a little over two thousand dollars a year. The scenario is much the same in Frisco, like the other Texas cities.

The best way to avail cheap home insurance Frisco TX, is to get quotes from various insurance vendors, as homeowners insurance is not controlled or governed by state legislation. That’s why so many gaps exist in insurance rates from one state to another, based on policies, residential type, and other factors.

Consider the below information carefully to understand the critical importance of home insurance in the fabulous Texas city. It will help you reach out to the right insurance provider for your own Texan home.

Reports claim that the high demand for homes in Frisco has led to a supply shortage in recent times. As a result, several realtors are working at breakneck speeds to build affordable homes for the residents of this incredible city – over two hundred thousand people and counting.

Moreover, home prices in Frisco were up by a whopping thirty-seven percent in December 2021, selling at an average price of nearly $650,000. Most average homes in the city go pending for around eighteen days and sell for almost four percent more than the asking price.

This spectacular housing boom in Frisco has inevitably increased the demand for home insurance among new owners in the city. Consequently, numerous insurance coverage providers are grabbing the opportunity at hand and selling various policies at highly competitive rates.

Among other critical decisions, Frisco homeowners need to determine the deductible amount when they buy home insurance. A deductible is the total amount of money homeowners are responsible for paying before their insurance company can cover a claim they make. Be mindful of what you decide, as the deductible can directly impact your insurance rates.

Typically, the higher your deductible, the lower your monthly premiums. For example, an average Frisco home insurance annual rate of $2,700 can carry a deductible of $500, whereas a rate of $2,000 can be approximately $5,000. That being said, the ideal deductible should be a reasonable amount you can afford to pay in case of a loss.

Any home insurance in Frisco, TX, costs more because of the danger of natural calamities the state faces. For instance, Texas averages approximately a hundred and forty-seven tornadoes a year, making it essential to have home insurance coverage against it. Similarly, city residents must ensure their home insurance policy covers other natural disasters such as windstorms, floods, hail storms, and hurricanes. It can help them rebuild their homes once again after being hit by any of these sudden misfortunes.

Next post Why Is Customer Service Important for Business?

Tips For Giving Your Home A Makeover

How To Build Your Own Home Theater

How to Construct a Home Staging Checklist

The Ins and Outs of Real Estate Marketing