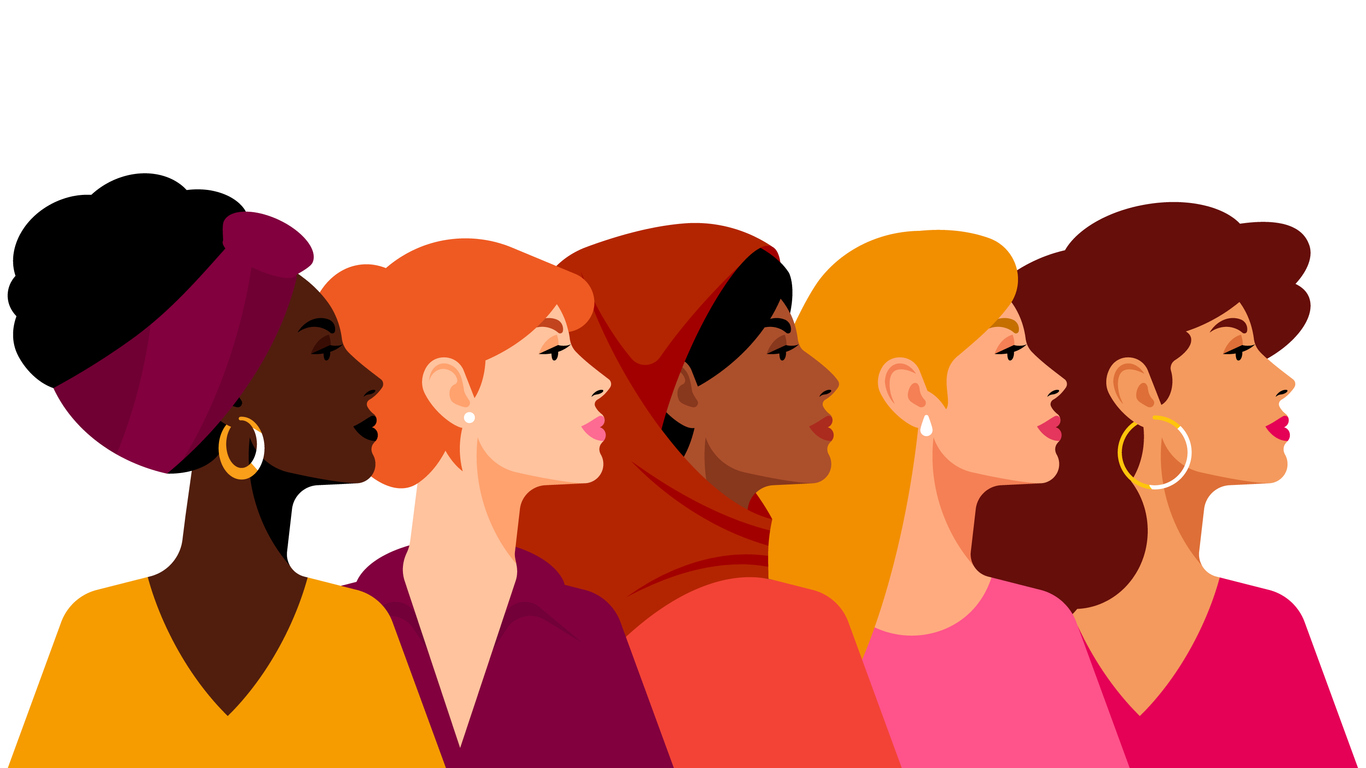 Today’s firms use software to measure almost everything. The lifeblood of sales teams is hard “key performance indicators,” or KPIs, such as the number of calls, meetings, leads, and closures every month. Meanwhile, our marketing teams watch every email open and create attribution models for every click, from the first to the last. The finance and human resources divisions work in a similar way.

Individually, we employ technology to improve our sleep, steps, and water intake. So why aren’t we utilizing software to track intersectional gender equity progress?

We will have closed all gender, racial, and ethnic disparities that impede individuals from fully participating in the economy when we achieve intersectional gender parity. The salary gap, as well as inequalities in promotion, performance evaluation, and access to opportunity, are examples of these discrepancies. It’s about leveling the playing field so that everyone may achieve their goals, regardless of gender or skin color.

We need new solutions to move the needle

Fortune 100 corporations had committed over $2 billion in additional investment to racial justice issues by July 2020. Prior to 2020, businesses spent $8 billion per year on implicit bias training, despite a growing body of data showing that such training is useless and promotes negative preconceptions. Many companies are already promising to modify their employee representation percentages and even tie managers’ compensation to diversity criteria. One thing is missing from all of these solutions: intersectionality. Gender equity and racial equity cannot be considered separate pillars of DEI. This is why.

A blind spot is someone who represents two or more different classes. Through their implementations, Pipeline discovered that males got promotions at a 21% higher rate than women. However, when we used an intersectional lens (that is, when we disaggregated the data beyond gender), we discovered that the promotion disparity for Black women doubled. It is not just these people that suffer. When organizations fail to account for intersectionality, they miss out on possibilities to establish more inclusive and resilient enterprises.

Their failure can be excused to some extent. It takes a lot of effort to collect, manage, and analyze intersectional data on every individual, at every step of the talent lifecycle, on every rung of the ladder, and throughout an entire business. However, if the window of forgiveness hasn’t yet closed, it will shortly. Companies that do not take steps to fix their intersectional gender disparities will be left behind, with COVID-19 increasing digital adoption and increased calls for racial justice this year.

Since the industry’s inception three decades ago, American businesses have invested billions of dollars in inefficient but well-intended DEI solutions. The quest of a more egalitarian workplace is like chasing a changing target for most businesses. Will a new employee resource group, a more comprehensive women’s leadership seminar, a chief diversity officer, or a larger charitable gift suffice? It’s no surprise that nine out of ten organizations in a November report by consultant McKinsey & Co. indicated they are having difficulty implementing their DEI strategy, despite the fact that DEI is still a high priority for them.

It’s past time for us to focus on what markets value most: efficiency. What is the most efficient (and successful) strategy to achieve our DEI objectives while taking intersectionality into account? Technology, particularly artificial intelligence. We can hardwire intersectional gender racial in tech equity into the future of work via artificial intelligence. The Fourth Industrial Revolution has begun.

In the first three months after utilizing Pipeline, consumers notice a 65 percent boost in their intersectional gender equity development. This development, which is a clear gain for DEI, translates into actual revenue for businesses. Our initial study indicated that for every 10% improvement in intersectional gender equity, as assessed by indicators like representation at all levels of an organization and resources managed, there is a 1% to 2% rise in revenue, based on data collected from 4,161 organizations in 29 countries. Furthermore, during a downturn, organizations that include equity into their crisis management plans might see a 50 percent increase in stock price over two years. Prioritizing intersectional inclusiveness pays off.

If equity matters, measure it correctly

Commitments are wonderful. Metrics are preferable. However, without the appropriate measures, DEI initiatives become empty promises. Companies seek to compare their DEI scores to those of other businesses in their industry. That ambition is both well-intentioned (they’re trying to account for industry variation) and poorly thought out. Across the board, most firms’ DEI is poor. When you compare yourself to your industry colleagues, what you’re actually stating is that you’re “less prejudiced” than your peers. We need to hold ourselves to a higher standard as corporate executives who head some of the country’s most prominent enterprises.

Let’s start with some real figures. According to Pew Research, women make up 51 percent of the population, 47 percent of the work force, and 57 percent of all college graduates. So, in order to be really egalitarian, shouldn’t our measurements be based on at least 50/50 representation, if not more? We have a problem when the number of female CEOs yo-yos year after year, and 7 percent is a new high. How did women decrease from 57 percent of college graduates to 47 percent of the labor force, then drop another 40 percent to represent only 7% of Fortune 500 CEOs? Those are the figures we should be concerned with. Everything else is all for show.

DEI solutions for the future of work

According to Women in the Workplace, we have a problem when 78 percent of CEOs list gender parity as one of their top goals, yet just 22 percent of employees see it consistently communicated and quantified. CEOs’ and organizations’ commitments do not reflect their employees’ experiences. This separation has been confirmed by the pipeline. Employees with similar performance obtain varied scores as a consequence of individual assessors’ prejudice in around one-third of all performance assessments.

The COVID-19 epidemic has only added to the chasm. According to an Edelman Intelligence report performed on behalf of Catalyst, almost 70% of business executives believe the epidemic would hasten progress toward intersectional gender parity in the workplace. However, just 39% of women and 45% of men say their workplaces are totally dedicated to the journey.

Let us use the events of the last year as an invitation to employ leading measures to turn hollow promises into actual progress. Every year, for example, businesses make three major talent decisions: performance, potential, and compensation. The typical Fortune 500 firm employs 60,000 people. Every year, each organization has 180,000 opportunity to advance toward intersectional gender equity. The amount of possibilities to progress toward intersectional gender equity each year for JPMorgan Chase and Starbucks, two firms that are tying manager compensation to diversity objectives, is in the millions, 1.8 million to be exact. There are 90 million possibilities across the Fortune 500.

Previous post Getting Organized: How To Get Things Done at Your Small Business

Services for Your Business You Should Consider Outsourcing

How to Develop Your Businesses IT Strategy

9 Ways to Build Your Company