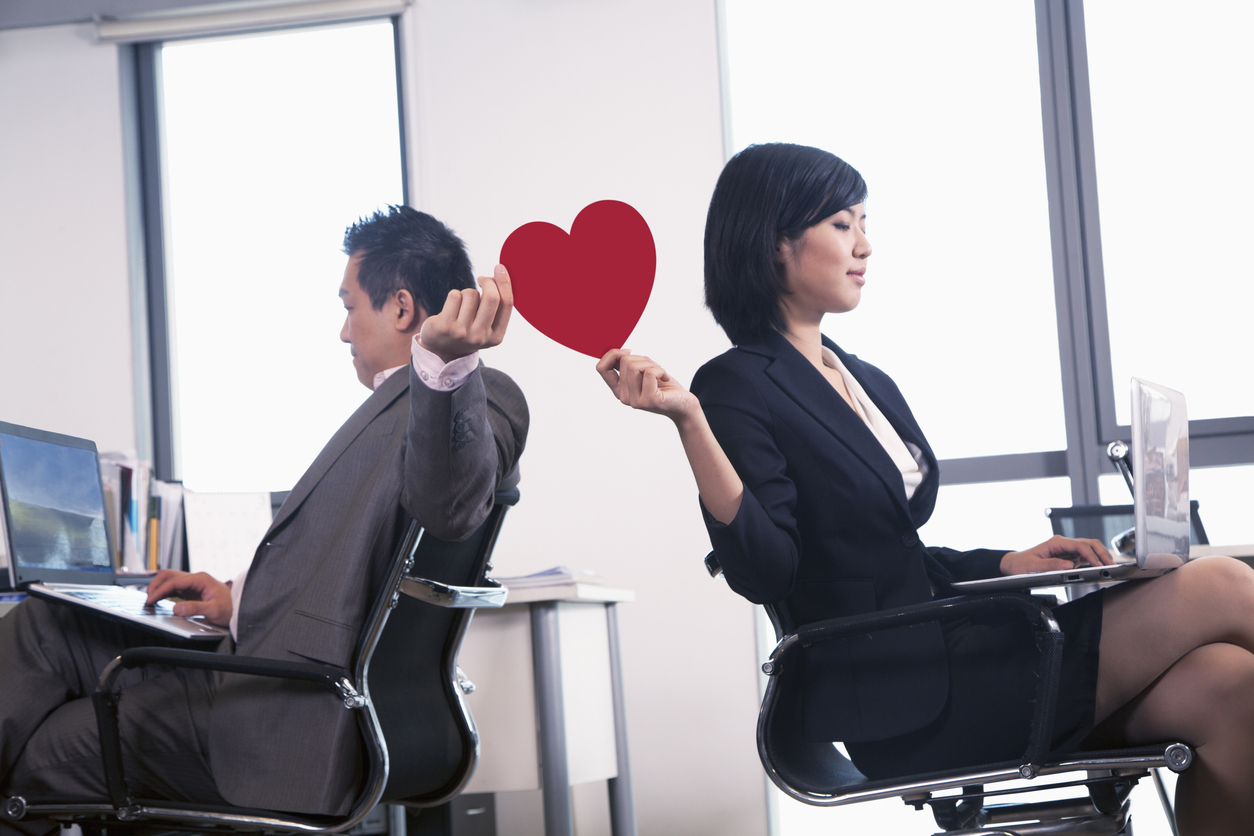 We make friends, make enemies, and make love. In the workplace and beyond.

Setting crystal-clear boundaries between professional and private life may sound reasonable. Still, in practice, it fails. Numbers speak for themselves, just have a look:

Emotions have their own rules. And human beings won’t stop feeling, even when they try to hide behind professional faces.

LiveCareer has recently conducted a study on workplace relationships. Scroll on to find out what the research uncovered.

The Positives and Negatives of Workplace Relationships

Friends, a chosen family. But does it also apply to people met at work? Let’s find out.

A full 94% of respondents admitted they had made close friends with someone they worked with. Also, 41% believed workplace friendships were equally lasting as friendships outside of work. After all, work consumes one-third of one’s life so we often spend more time with our colleagues than with our own family.

When asked about the pros of workplace friendships, research participants mentioned:

On the other hand, close bonds with your colleagues may also have some downsides. According to participants, the cons of having friends at work were as follows:

We’re humans. And no analysis of the positives and negatives can discourage us from making workplace friendships.

Well, we can’t choose where we love, can we? The workplace is not an exception.

The big question is how other workers feel about our romantic relationship. Are they happy for you? Let’s find out.

Opinions on Romantic Relationships at Work

Here’s the good news for all romantically involved with someone at work. Most respondents had no problem with office romances.

Still, love can have a bittersweet taste sometimes. To your coworkers, at least.

And there’s always some controversy around workplace romance. Just have a look.

What’s more, as many as 8 in 10 respondents declared they’d consider changing a job if they started a romantic relationship with someone they work with.

The only thing to end workplace gossip without ending the relationship is to keep it professional. Always.

In the workplace, you can meet a true love or friend.

There are also enemies and, even worse, frenemies. In that case, you never really know if someone is a friend or foe. Let’s dig deeper.

When asked about the consequences of having a work enemy, respondents mentioned:

Some other study findings to note:

As you can see, the matter of bonding with colleagues is not all black and white.

On the one hand, the workplace can be a treasure chest of valuable people and precious relationships, lasting a lifetime. On the other, you may also find a wolf in sheep’s clothing there.

Follow your heart, but take your brain with you. The key is to strike a balance between going too emotional and too skeptical about relationships with your colleagues.

Getting Ready for Tax Season? How a Business Financial Planner Can Help

What to Do When Your Business Is Stagnating