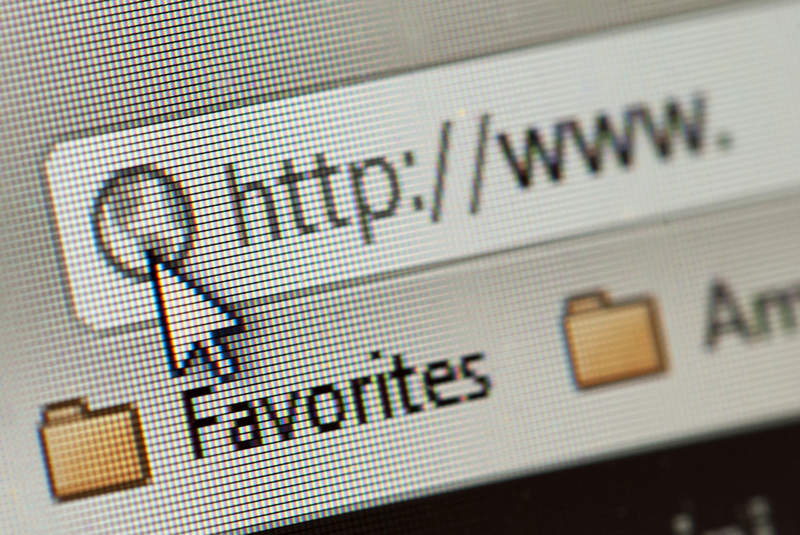 When the Internet first became available to the public in the late 1990s, there was a lot of talk about its transformative potential and the possibility of a global civil society. “Popular as well as scholarly literature on the Internet and the public sphere is filled with excitement about the transformative potential of new information and interactive technologies that, it was believed, would open a new era of an expanded and vibrant global civil society.” (Vedres, Bruszt, and Stark)

Because of the interactive nature of the Internet, the virtual public sphere would be one where citizens could easily participate. Cybercitizens would be users and producers of information, contributing to online debates and interacting directly with others. “Many activist groups are coming to see that media politics is a key element of political organization and struggle and are developing forms of technopolitics in which they use the Internet and new technologies as arms of political struggle”. (Douglas Kellner) In the Internet Age, everyone with access to a computer or a mobile phone can participate in discussion and debate, empowering large numbers of individuals and groups.

The proliferation of technology makes it easy for independent and alternative groups and individuals to maintain their own sites and to make information available to people throughout the world. Interactive technologies are important in expanding the web of social interaction, increasing its density, and promoting new connections among diverse and dispersed social actors. Proponents of interactive technology cite the potential for reducing constraints, improving communication, and increasing participation. Critics are fearful of the surveillance dimension of new technology, its potential to turn the modern workplace into a panopticon, and the alienating effects of computer-mediated communication. (Bach and Stark 8)

Digital technologies make it easier for people to reconstruct what counts as information, so that its definition, or at least its circulation, is no longer the exclusive province of those with power, money, and connections. We have come to approach information as a commodity in order to enhance sustainability.

Supporting Your Virtual Team for a Successful Year

Tailoring Your Management Style for a Business Set to Grow