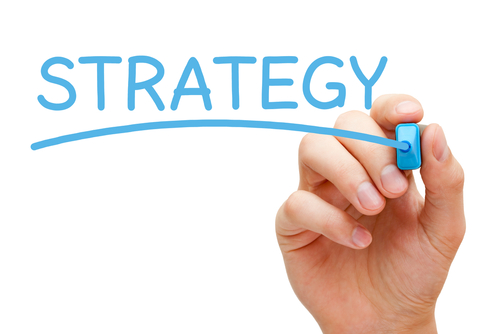 The ALS Ice Bucket Challenge (where through social media, people were challenged to dump a bucket of ice water over themselves and then donate to ALS and challenge others) took the country by storm in the summer of 2014, raising well over $100 million for ALS. By promoting awareness in a fun way, donations kept coming.

What can your business learn from this about marketing, and what are some new things out there like this one?

As the following article, “18 Reasons the ALS Ice Bucket Challenge is Your New Standard in Digital Marketing” notes don’t overlook the ways this initiative proved a marketing success.

Following in the Footsteps

But now what – it’s a hard one to copy. The key is to find something in the same genre, but not too similar.

Another one, the Pie in the Face challenge raises money for Huntington’s Disease Society of America with a pie in the face and a nomination.

Maybe nothing will be as successful as the Ice Bucket Challenge, but is there anything unsuccessful about raising awareness and a bit more money?

Take any of these marketing ideas and reasons for success and incorporate them into your marketing campaign.

With a little luck, you may just go viral.

About the Author: Heather Legg writes about social media, small business and working from home.

Previous post Is Social Media Your Answer to Finding Talent?

Next post Do You Have Designs on Bettering Your Brand?

The Power of B2B Influencer Marketing

10 Secrets to Success in the Restaurant Industry

5 Proven Ways to Get Your Brand Mass Exposure

Tips To Make Effective Use Of Door Knocking Strategies