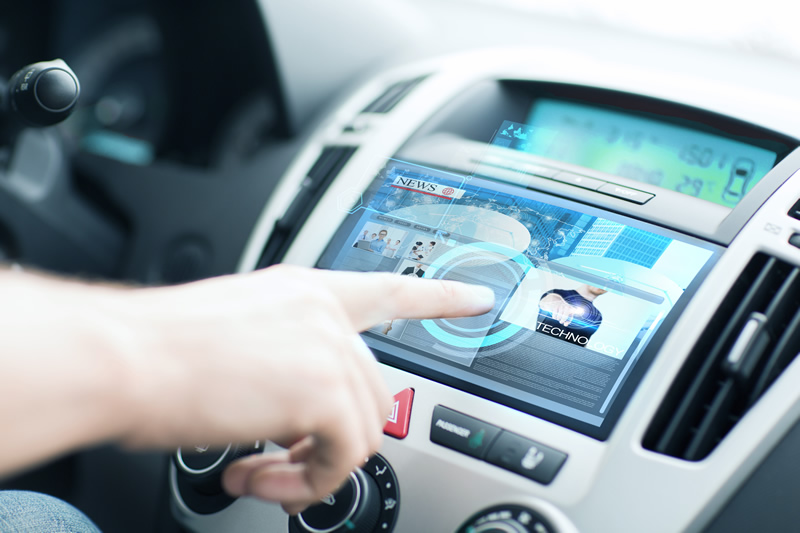 When it comes to informing drivers about the latest model cars, automakers from every manufacturer are turning to marketing and social media to spread the word.

With the right social media marketing plan in place, automakers are reaching a larger audience than ever before.

When it comes to informing drivers about the latest model cars, automakers from every manufacturer are turning to marketing and social media to spread the word.

With the right social media marketing plan in place, automakers are reaching a larger audience than ever before.

Here are just a few ways the auto industry is putting social media marketing in the driver’s seat:

As social media continues to gain in popularity, entire industries are focusing their attention on social media – including the auto industry.

Some of the top automotive manufacturers in the world are using social media on a regular basis to reach out to customers and promote their brands.

For example, Ford stays connected with its customers by answering questions about its brand on Facebook. The company even promoted the new Ford Fusion with a combination of Facebook and primetime television advertising.

Volkswagen is also jumping on the social media bandwagon by posting videos and photos on Youtube and Pinterest. Likewise, Audi turns to Twitter regularly to increase customer engagement.

With social media, the marketing options are endless.

Creating buzz about a new model release is a top marketing priority for every automaker out there. With social media sites like Facebook and Instagram, automakers can put their newest model cars, trucks, and SUVs in the spotlight well before their release dates.

As the following article looks at, whether automakers want to post an article on 5 new cars that offer great value via Facebook or they want to show sneak peeks of a brand new model SUV on Instagram, social media is the perfect place to grab some serious attention.

Much like the Ford example above, many automakers are using social media as a real-time FAQ page to answer questions about their brands. Automakers are encouraging their customers to reach out through Facebook and Twitter with any and all questions they might have.

In addition, automakers are also monitoring their social accounts for feedback about their brands. This helps the auto industry predict trends as well as search for possible quality control issues.

Social transparency like this helps automakers build a social presence, which is a big marketing advantage.

When new inventory starts rolling off the assembly line, automakers have to make sure there’s room on the lot by offering discounts on current models. Social media is an effective way to promote sales events and discounts to a massive audience.

For example, automakers can post everything from year-end deals to price cuts to attractive lease and finance terms through their social accounts.

All of the social media marketing options mentioned above help automakers build brand loyalty. With the amount of competition there is in the auto industry, brand loyalty is more important than ever before.

By keeping up with posts, answering questions, responding to comments, and making social media a go-to communications resource, automakers can create long lasting relationships with their customers.

From Facebook to Twitter and every social stop in between, automakers are driving towards marketing success with social media.

About the Author: Adam Groff is a freelance writer and creator of content. He writes on a variety of topics including social media and the auto industry.

Previous post Blow Past the Competition with Winning Marketing Data

A Detailed Guide On Influencer Marketing