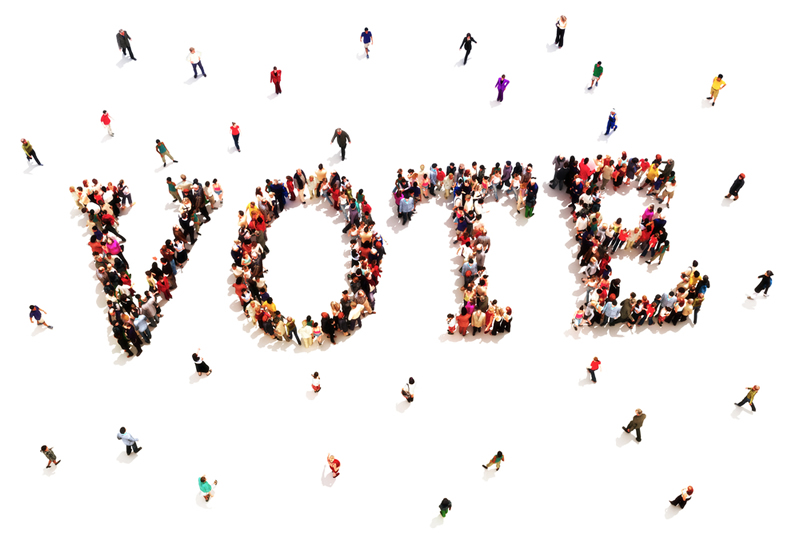 The country’s presidential frontrunners are getting social with their campaigning efforts, something which is quickly changing the social media landscape.

Here are just a few ways they’re doing it:

Importance of Social Media for Politicians

President Obama’s election and re-election proved to politicians across the nation that social media can have a positive effect on a presidential campaign.

As a result, a number of today’s presidential front-runners, including Trump, Carson, Sanders, and Clinton have turned to social media to gain support.

In fact, according to a social media study by the Pew Research Center, roughly 16% of registered voters follow presidential front-runners on sites like Twitter and Facebook. That number has gone up 5% in the past four years.

As for the front-runners bringing in the most numbers on social media, Donald Trump is the leader of the Republican pack with 20.8 million combined social followers.

As for the democrats, Bernie Sanders is ahead of the competition with 9.2 million combined followers.

When it comes to how politicians are using social media, the majority of the 2016 candidates are using sites like Facebook and Twitter as conversation starters. You can also communicate directly with contributors using political campaign text message marketing software. The ability for candidates to share information any political topic at any time is exactly how politics has changed social media for the better, at least in the eyes of some.

Whether it’s to elaborate on a point or defend a position, this type of social outreach allows the candidates to open up a dialogue with the voting public.

More importantly, social media allows the public to discuss their points of view with the candidates, their campaign teams, and social audiences in general.

There’s nothing more engaging than a firsthand look at the campaign trail.

This is exactly why many of the presidential candidates are sharing photos and videos of their campaign activities on social media.

Likewise, front-runners such as Sanders have official YouTube channels to promote video-based content, including footage of stump speeches and clips from presidential debates.

Sometimes candidates have to make a statement or do damage control after a debate. In order to spread the word as quickly as possible, many frontrunners are turning to Twitter updates.

With Twitter, candidates can quickly get a message across to the public without having to go through the press.

Twitter has become such a trusted source, that most of today’s news agencies quote Twitter comments from presidential candidates in political news.

Blogging About the Campaign Trail

All of the 2016 presidential candidates have full-fledged campaign websites accompanied by campaign blogs.

Blogging is a great way for candidates to discuss their beliefs and presidential goals in-depth.

Additionally, blogging is also an effective way for the voting public to stay up to date on the latest campaign news from their favorite candidates.

When it comes to politics, social media is quickly becoming a front-runner itself.

About the Author: Adam Groff is a freelance writer and creator of content. He writes on a variety of topics including social media and politics.

How to Fill the HR Vacancies in Your Workforce with Rockstars

5 Reasons Businesses Should be Educated on Social Media