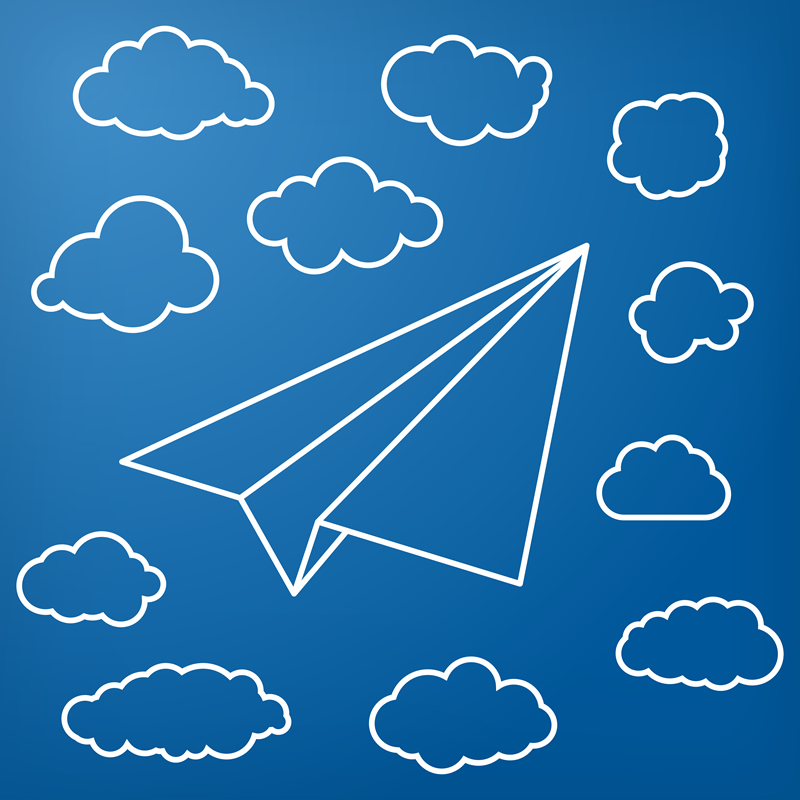 Although drones have technically been around for decades in the form of remote controlled planes, helicopters, and other aerial vehicles, only recently have they caught on with the general public as well as industry.

Today’s drones can fly higher, faster, farther, and for longer, and with the advent of compact HD camera systems, the sky is the limit for drone operators.

Due to these increases in power, many business owners are now taking advantage of drones to get more done faster.

Amazon Believes Drone Shipments to be the Way of the Future

Amazon, arguably the world’s leader in online retail, seems to believe that drone delivery is the way of the future.

The company recently announced its plan to fulfill deliveries within hours using drones. In fact, Amazon has released a video which depicts its actual drone prototype delivering a package.

Whether other companies plan to follow suit remains to be seen, as does the feasibility of drone delivery; however, based on Amazon’s research, drone delivery seems to be within the realm of possibility.

Benefits for Construction and Photography Professionals

As mentioned, today’s drones are able to be equipped with HD cameras that can take pictures and video in stunning detail. Previously, to get images or video from the sky, it required the expensive rental of a plane or helicopter.

In the article, “How Drones are Changing the Construction Industry,” by using a drone, construction professionals can get a real-time look at how a project is proceeding or how it will be planned out.

Additionally, photographers can now use drones to capture amazing images and video of landscapes, wildlife, and even weddings.

Drone Regulations on the Horizon

Unfortunately, due to the unsavory and dangerous actions of a minority of drone owners, the Federal Aviation Administration (FAA) has stepped in to regulate these devices.

On Dec. 16, 2015, the FAA announced that most drone owners will have to register their unmanned aerial vehicles with the Administration, and owners will also be required to affix a flight number to each drone for identification purposes.

In order to register, owners will also have to pay a fee. Whether or not this will affect commercial use of drones remains to be seen, but it will certainly put a dent in the consumer market.

Likewise, as drones continue to evolve in the commercial space, there may come a time in which a drone flight plan system is required.

The more companies utilize drones, the larger the potential for in-flight collisions, accidents, and injuries.

In fact, if Amazon gets involved, with as much as the company ships each day, it’s almost certain that more regulations are in the works.

About the Author: Andrew Rusnak is an author who writes on topics that include aerial technology and logistics.

Next post Growing Growth: Perform Your Own Cohort Analysis with This Open Source Code

Starting a Business in Another Country? Consider These Items

4 Ways to Keep Your Business and Visitors Safe