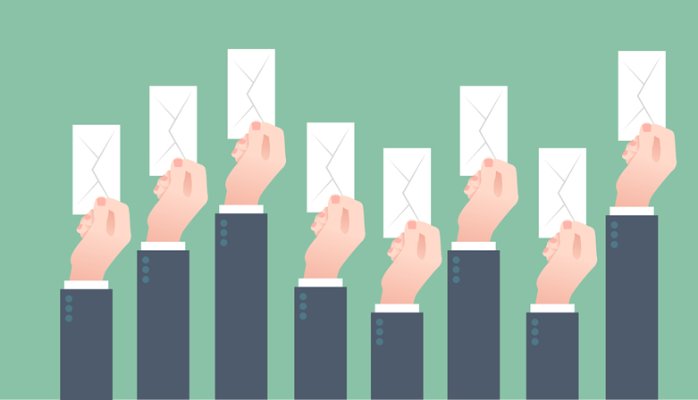 It seems that no matter where you look, you see the same brands everywhere: Coca-cola, Facebook, PlayStation and even Microsoft. The reason for this is that these brands are in an epic battle with their arch rivals, including Pepsi, Twitter, Xbox and Apple. They know that if they relent and don’t put their logo wherever they can, their brand will suffer and their main competitor will rise.

Part of their strategy is, therefore, to put their name wherever they can. It’s all about exposure: getting their message in front of their customers for as many times each day as possible. Of course, doing that is no mean feat, but big companies are very good at finding sneaky ways of branding that many ordinary business owners would never think of. Here are some devilishly sneaky ways to get your message in front of your customers.

If you’re new to an industry and you have established competitors, the chances are that they will already have a channel on YouTube, especially if you happen to be in a competitive sector. Rather than start from scratch, building your own channel (which could potentially take a couple of years) instead, piggyback on the success of your competitors. One of the cool things you can do on YouTube is get your content to appear as an advert that shows before a user watches your competitor’s videos. Big companies do this often. For instance, Sprint, a mobile service provider in the USA, started paying for adverts to appear before it’s competitor AT&T’s videos. The result was that it was able to get its branding to appear, every time somebody organically searched for its competitor.

Of course, to do this, you’re going to need to know a lot about the interests, keywords and demographics of the type of people who are interested in your industry. But once you’ve got that nailed, you can have your adverts appear before customers watch a competitor’s video.

Put Your Adverts In An App

In app advertising is all the rage right now, and for a good reason. Adverts that appear in apps are actually a lot more effective than adverts that appear as banner ads across the top of a website. Why? Well, the major reason has to do with the fact that they can be tailored to the individual customer’s needs. Say, for instance, the customer just happens to be popping by your store, you can use in app advertising to offer them geo-based discounts, offers or incentives. Inside the app environment, adverts don’t even need to look like adverts: they can take the form of a conversation and can be melded into the aesthetic of the rest of the application, discouraging people from instantly dismissing them before they have been read.

Use Your Competitor’s Emails Against Them

Finally, you can remarket to people who have shown interest in your competitor’s site through email marketing. Find the keywords customers have used to target your competitor’s brand, and then include these on Gmail Ads.

4 Ways Recruiters Can Use Video

Online Video Calls And Conferencing: How To Stay Safe From Hackers

5 Tips That Will Help You Become a Successful in Business

Do Strategy Games Make You Smarter? Unveiling Some Facts

Use Video Advertising to Up Your Marketing Game