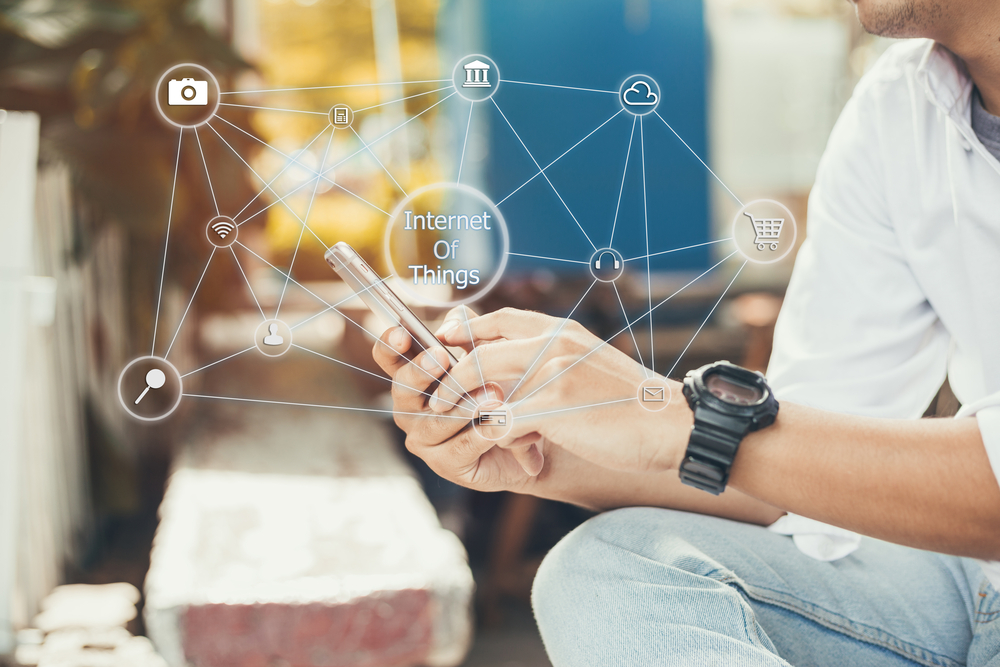 We have often heard a lot about lean startups, how they are different than the usual startups and how do they exactly work. But today I was just thinking to talk about something far more valuable, in fact something practical which might end up giving some good courage to all the entrepreneurs delaying their launches out there.

The best part that the lean startup approach is that you launch the Minimum Viable Product (MVP) for a small chunk of market rather than the marketing to masses. This acts like a sample test before developing or launching the actual product. This is more like A/B testing of the product where the performance has been tested in the market. Now imagine how much costs this sample can save before launching the actual product.

Yes, it does. It does wonders actually.

Now today, you are going to witness some amazing real life examples of the Lean Startup Approach which used MVPs. These are all product examples which are really doing great in their specific fields.

Now this is going to give you a new vigor to come out of your shell and start walking towards your big idea through adopting the very best lean approach.

So without any further talk, now I will be introducing you to these amazing examples which will make you believe on how effective can a lean approach be…

Here you go with Four Best Examples of Lean Startups:

Now the interesting thing that Joel Gascoigne, the founder of Buffer did was creating a minimal viable product (MVP). Joel decided not to directly launch the app but to see if the consumers really want it or not.

He created a landing page and gave a ‘Plans and Pricing’ button to see if the visitors really click it or not. Later he also added prices with different packages and it turned out that people clicked on those packages too.

This make him clear that his product was in actual demand and there are people who would actually buy it also. That is when he thought of actually developing such app.

Isn’t it both cost and time saving?!!

Dropbox is one of the very famous startups that has grown immensely with lean startup approach. This file transfer service just started as a MVP which later reached over 500 million users around the globe.

Dropbox just came out as a screencast initially. The most helpful were the comments provided under the first video because that helped the developers to shape up the product as per the actual consumer demand.

This is how the minimal viable product in lean production helps the development team to make actual correction as per the customer needs in a quick time. Today, most of the internet users use dropbox for transferring big files which cannot be transferred through the simple mail.

Pebble is a smartwatch company which people love using and staying updated. The people who created this wonderful watch also tested the demand first by creating a pre-launch page and seeing if people would actually buy something like this or not.

Pebble is now doing a wonderful job because the proper research and development was done later when the demand was observed. This is how lean approach made this new technology a hit.

Pebble was basically launched through Kickstarter first. Kickstarter has given many startups a platforms to check their demand first before even being launched.

Another awesome example of lean startup is Zappos. Zappos is an online retailer which sells a huge variety of bags and shoes.

Zappos didn’t just become a million dollar business overnight in fact Nick Swinmum, Zappos founder, used his idea in a great manner. In 1999, when Nick thought of launching an online shoe retailer, he did not have anybody to set as a benchmark, the online retailing business was new.

That is when he didn’t hurry up investing everything into and developed a minimal viable product of online shoe retailing. He just used a basic online shoe selling website, put some picture and waited for the orders, as soon as he got the orders, he ordered those shoes from the original shoe brand and delivered it to the customer.

The time when he realized that people really took interest in this online retail business, that is when he bought his actual first stock. This is how lean approach secures your startup.

As it turns out,

Lean startup approach is not “All Talking”, but it is an actual and practical approach. In fact it adds to your success 10 times more than a traditional working approach.

I am sure these wonderful examples that I have given above will help you out in how you want to go about your startup. The examples come from different backgrounds. Buffer is related to social media marketing while Dropbox is about file transferring. Pebble is a smartwatch company and Zappo is a shoe retailer. There are other companies also which adopted the lean startup approach and showed a fantastic performance. The companies include General Electrics and Toyota.

You see, the competition is tough today. You have millions of products launching every month. You simply cannot afford to put a further delay on to your idea.. So just put your idea out there in front of your target audience and start checking its viability in the market.

I am assuming you would do this asap!!

Also, I would love to have more examples from your people if you have any. Do not hesitate to mention those examples in comments below.

I would also love to have your views about the examples I have given in the article.

Guest author, Hammad, is a tech entrepreneur with a passion for technology and online marketing. He’s currently focusing on a new startup TruConversion , a SaaS application in web/mobile analytics space. Check out his blog HammadAkbar.com.”

Starting a Business in Another Country? Consider These Items

4 Ways to Keep Your Business and Visitors Safe