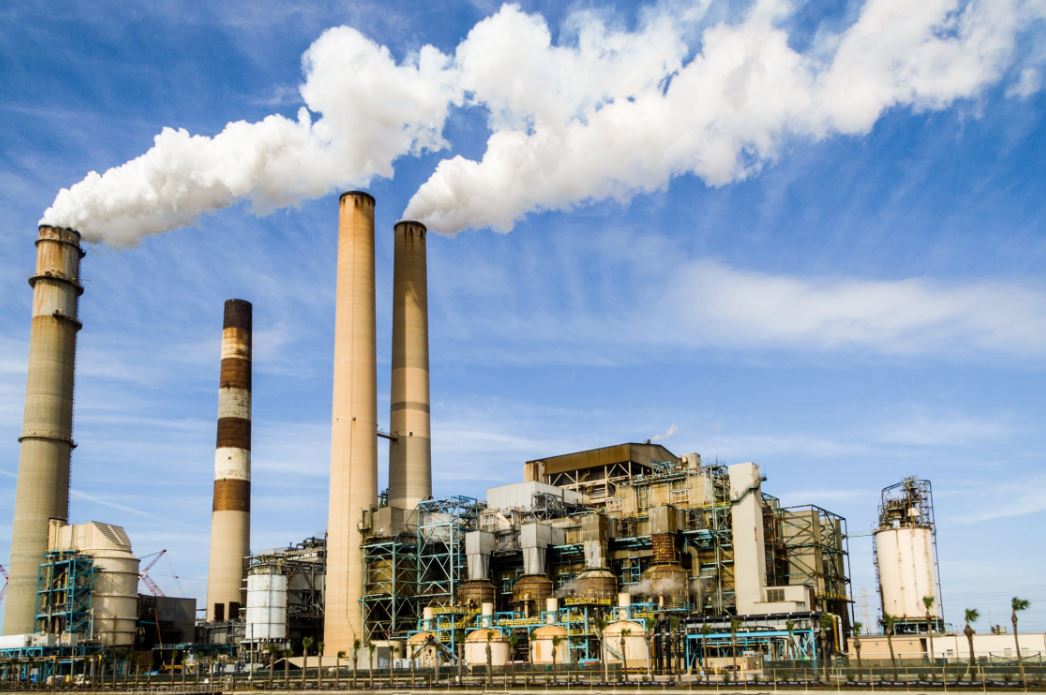 One of the more popular topics of the industrial world is that of energy efficiency. Executives and business owners alike are always on the hunt for ways to both streamline various processes as well as cut costs where applicable. Luckily, energy efficiency is able to do just this. So, how can energy efficiency help to save a business money and improve their bottom line?

The math on energy reduction is simple. For every kilowatt-hour your company avoids using, money is saved and can instead be spent elsewhere. What many fail to realize is that energy efficiency often has other benefits as well. Demand changes on energy bills can also be reduced. Because there is less demand by the company from the utility, a lower total power bill will reflect this.

Most businesses look at expenditures in terms of their Return on Investment (ROI). If the ROI is too great a time, they may pass up the opportunity in lieu of something with better returns. Luckily, energy efficiency upgrades often pay for themselves amazingly fast. In fact, some lighting upgrades can even pay for themselves in less that one calendar year.

An added benefit about systems that run efficiently is that, on average, they last much longer than their less efficient counterparts. For instance, let’s say you replace your old steam generator with one that is highly energy efficiency. Not only will the new system lower your energy bills, but it will also last far longer than older models which do not run as efficiently. This means having to replace the system less frequently which can be viewed as an additional savings.

Getting More Output with Less Input

In certain industries, operating equipment during certain times of the day is simply too expensive. This is especially the case in area of the country that employ time of use charges where your electricity cost can change depending on the demand at that specific moment. By implementing energy efficient technology, businesses can expand their operational hours while paying the same, if not less for energy over time.

Energy efficiency is not necessarily a new idea but it is an idea that’s been gaining tons of traction as of late. By reducing energy usage without sacrificing production, businesses are well on their way to improving their bottom lines.

Anita is a freelance writer from Denver, CO. She studied at Colorado State University, and now writes articles about about health, business, family and finance. A mother of two, she enjoys traveling with her family whenever she isn’t writing.

Previous post 4 Ways to Streamline Maintenance for Your Shipping Fleet

Next post Should an App Be in Your Company’s Near Future?