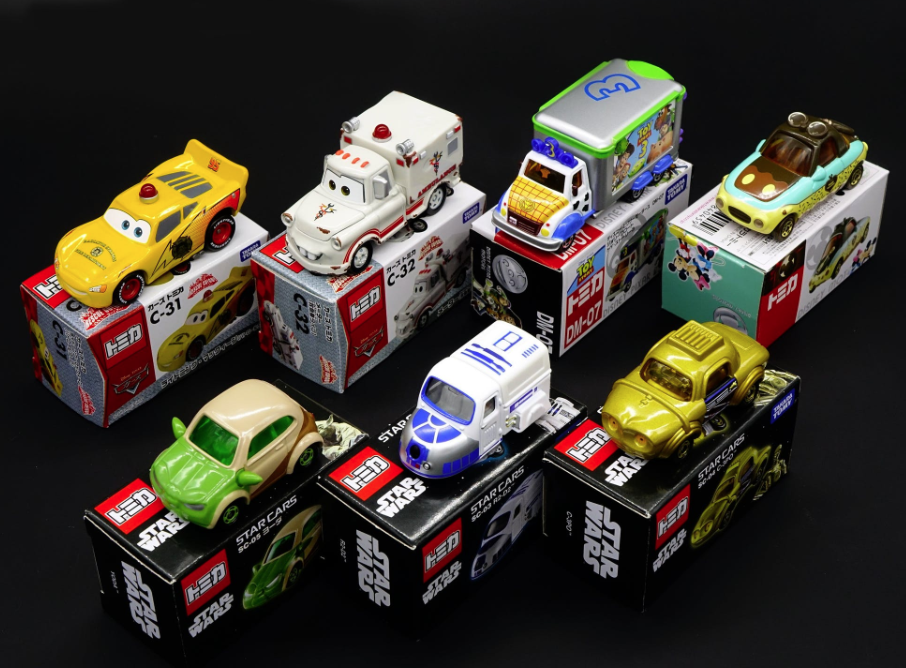 From storied film franchises to beloved childhood characters, merchandising rights commonly represent a large portion of a property’s overall value. Modern marketing strategies make use of a technique known as cross-promotion which uses seemingly unrelated products and services as part of the overall promotional effort, which often increases the overall value of the associated merchandise. It is not uncommon for merchandising revenue to eclipse the direct earnings of even the most popular films and franchises.

The release of “Star Wars” in 1977 would have a lasting impact on how merchandising rights would be viewed or considered. The film was seen as something of an underdog prior to release and the studio allowed George Lucas to retain full ownership of the merchandising rights in exchange for giving up an additional director’s fee. It was a deal that turned Lucas into a billionaire as “Star Wars” toys, collectables and other merchandise would continue to enjoy robust sales for decades.

Pixar and the “Cars” Franchise

Pixar Animation Studios is well known for having released a string of critical and commercially-successful films. Released in 2006, “Cars” was viewed as one of their lesser efforts, being met with less favorable reviews and a weaker box officer than other Pixar films but merchandise from the film would tell a very different story. Toys, and other officially licensed items and products from the film continue to enjoy brisk sales to this day, having long outpaced box office earnings.

The recent high-profile deal between Sony and Disney regarding the Spider-Man films is another example of just how valuable merchandising rights can be. Disney was willing to accept a much smaller fee in order to use the character in exchange for merchandising and even theme-park rights that are likely to prove far more valuable in the long run.  Disney can profit from toy sales, theme park fees, hotel, cruise, restaurant sales from the entire family.

Official merchandise can remain quite lucrative for years or even decades after the film or television show it was based on has begun to fade. The collectable nature of such items means that original toys can begin to appreciate in value over time. Die-hard fans and serious collectors are always in search G.I. Joe toys that can be found at auction or original Transformers toys for sale in order to add to their collection.

The current Hollywood trend of large franchises and cinematic universes means that merchandising rights are more valuable than ever. From cross-promotional marketing campaigns to investing in original toys and other collectables, official merchandise is often the best bet when it comes to long-term revenue. The chance to own a piece of your favorite film or the opportunity to reclaim a piece of your childhood showcases exactly why merchandising rights are worth so much money.

5 Ways to Bring More Lead Conversion to Your Business

New Business? Here Are 5 Ways to Make Your Product Stand Out Online

How TikTok Marketing Has Unlocked a New Frontier for Small Businesses

How to Prepare for a Sales Interview: 7 Example Questions