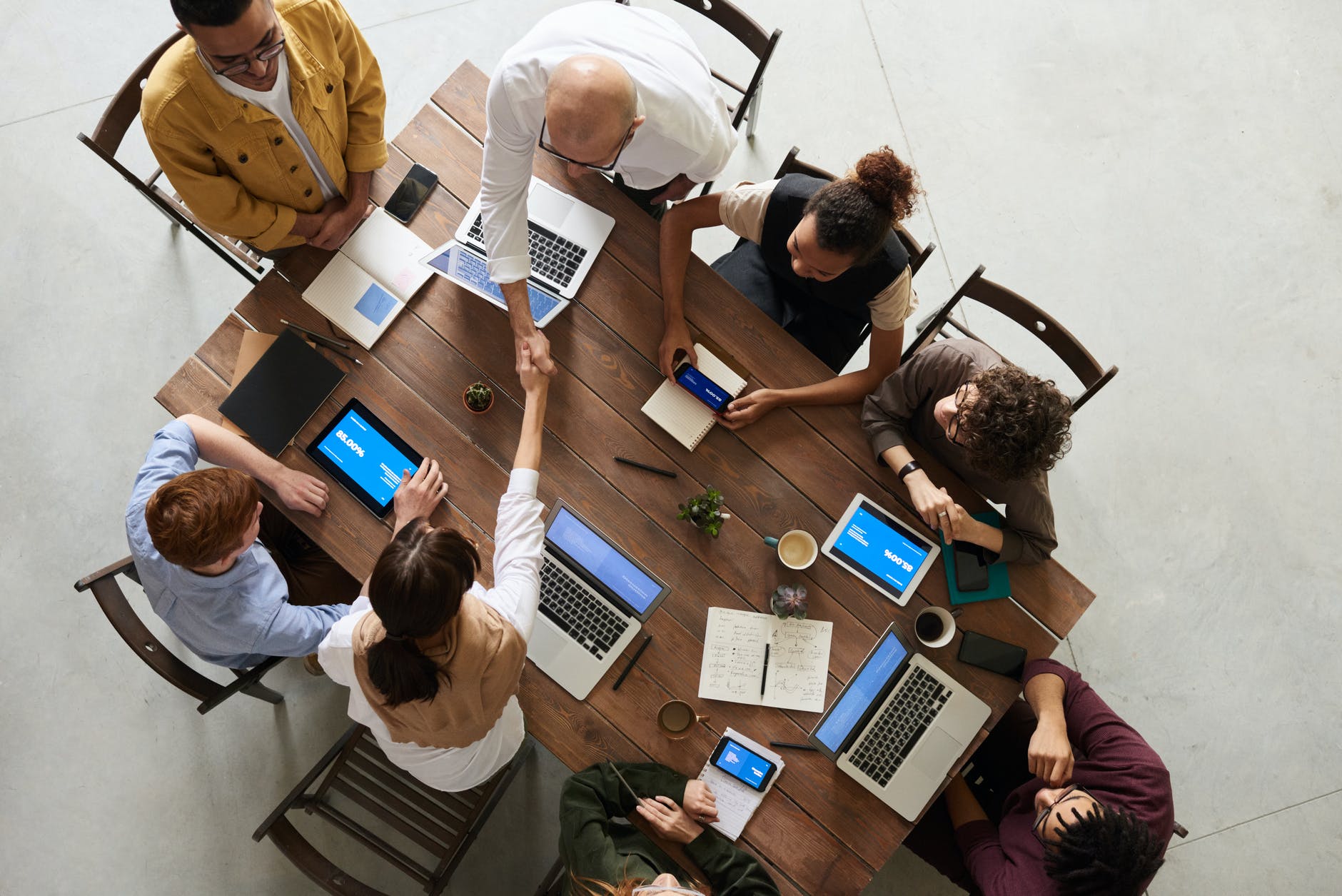 Economists talk about productivity as a long-term phenomenon. Companies only increase output per hour by taking advantage of slow and gentle improvements in the underlying technology.

But when you look at what’s happening on the ground, you soon see that this idea is a bit of a mirage. Yes – average productivity is only going up by a couple of percentage points each year. But that’s the average across the entire economy. It says nothing about what is possible in an individual firm.

When you look at output per worker in specific companies, you soon see a different story. Some international enterprises have an average output per worker than tops six figures. That’s astonishing productivity. And it shows what’s possible when you take the concept seriously. People can be very valuable. It’s just a case of rigging the game to get the most out of them.

But how do you do that? What can you do to increase productivity? And, more importantly, which changes can you make in a week or less?

Take a look around at the people working in your place of work. Are they all fit and athletic? Are they fresh-faced on a Monday morning? Are they raring to get on with their work?

The chances are that they’re not. In fact, many of them will look grey-faced and overweight. They won’t have any youthful energy in them. And they’ll be continually asking you for time off and ways to help control their levels of stress.

Managers sometimes try to avoid issues of employee health and wellbeing, seeing them as somehow separate from the skills that people need for the job. But that’s not the case at all. How workers feel directly impacts their ability to produce high-quality work according to limeade.com.

The trick here is to see the worker in a holistic sense. If they’re eating well, getting exercise, and generally feeling less anxious about their tasks, they’re naturally going to produce better output over the long term.

Some employees try to get ahead by working longer hours than they should or that they are paid for. This sort of thing happens a considerable amount in some industries and is a big problem for all concerned. When people work more than 45 hours per week, their productivity slips dramatically, and sometimes their output can decline.

You can put an end to this by actively ensuring that employees are looking after themselves. Remember, for some people, working isn’t just a tool for earning money. It’s an opportunity to escape some of life’s more intractable problems. Many can’t bear to be in their own heads and would prefer to work. It’s your job to find a better activity for them when they’re supposed to be taking time out.

Keep Everything In The Right Place

When you change the location of various work tools that employees need, it can have a massive impact on their productivity. Many workers will be unwilling to ask management for help and will often just roam around randomly, looking for the tools that they need. And that sort of behavior can take a real toll on overall company productivity levels. It’s a nightmare.

Keeping everything in the right place and making it company policy to do so can make a tremendous difference in your productivity in a short space of time. When people know where things are, they incur fewer search costs.

In the past, inspecting a wind turbine was a massive ordeal. You had to either fly a helicopter up to them or switch the thing off and get an engineer with abseiling equipment to take a look at it up close.

Today, though, we have drones. And as sites like DrDrone.ca point out, they can quickly check areas that are difficult to access and provide immediate information.

These sorts of drone technologies are usually plug-and-play, so you don’t need a massive ramp. Furthermore, once you install the software and get it all hooked up to the cloud, you can save on logistics costs. For instance, the engineer can view footage remotely, instead of actually having to travel to the site.

When you look at top firms like BMW or Toshiba, they all insist that employees take proper breaks. Workers don’t sit in front of their computers, scarfing down a sandwich. Instead, they go and socialize, do a spot of exercise, or even meditate.

Companies know that the human brain can only focus consistently on a task properly for around three hours at a time. After that, it starts to slow down and make mistakes. People need a chance to recharge.

Breaks are fast becoming a part of corporate culture, to the point where some companies insist that all workers put down their projects at, say, 1 PM and go to the dining hall. It’s a bit like school!

A lot of companies are handing out fitness trackers in the hope that it’ll make their employees more productive. And, in many ways, this is having real effects. Employees are comparing the number of steps they take each day with their colleagues and trying to improve their metrics. They’re also working out who is getting what sleep and using that as a benchmark.

Personal health technology is something that businesses can utilize for productivity gains. For instance, firms might offer bonuses to employees who achieve specific health metrics.

Therefore, the truth is that you can increase productivity substantially in a week or less, but you need to know what you’re doing. Improving the overall performance of people in an enterprise is difficult. And furthermore, the methods you should use are often counterintuitive. For instance, who would have thought that Google would see greater productivity by offering employees unlimited vacation time? It sounds weird. But because of the culture in the company, it actually worked. Please also note that technology can play a massive role too.

Protecting Your Employees: Why Worker’s Compensation Insurance Is Vital for a Construction Site

5 Expenses to Anticipate in the Restaurant Business

Maintaining and Motivating: Boosting Morale in Your Healthcare Business

Try Changing Your Sleep Patterns and Get More Done

Burnout in the Workplace

8 Tips to Protect Your Eyes When Working on a Computer