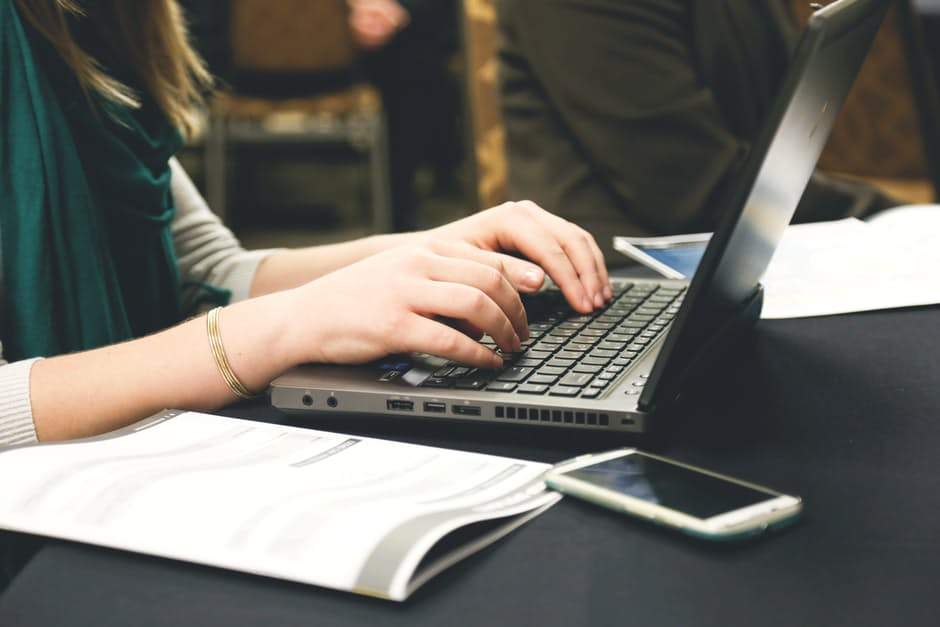 Everyone knows that Python is one of the more commonly used programming languages in the world. It has managed to maintain its ranking for being the most popular language for coding for the last five years ahead of Java. Python is popular among several developers due to its emphasis on efficiency and readability especially after being compared to other languages such as PHP, Java, or C++. Although the programming language came into existence a long time back in the 1980s it still works. Longevity is a good thing in this case as it means reliability and stability. If you have begun your foray in programming with C, Java, or Perl the learning curve required for Python is practically non-existent. Here are some benefits of using Python for web development.

You can ask the programmers what is the programming language easiest to learn. The majority of them will reply with Python. Python appears as if the language was designed for newbies. It reads similar to kindergarten math and it is so simple to understand that you can teach its basic concepts to people who do not know a thing about coding in a single day. Even a person who has never learned to code can understand this,

Python relies on white spaces and common expressions. This is responsible for trimming plenty of programming fat and allowing you to do more by using fewer lines of code than compared to C++ or Java. Development is not easy so it is a good idea to use a programming language that makes things as simple as possible. If you have reached a point when you think you are okay with using Python you should dig deeper. Pick as many libraries as you possibly can and think about learning Django to become more marketable.

2. You can develop more functions with fewer code lines

Python can be a quick study for most people. In practice, you should be able to develop a rudimentary game easily within 2 days. This is possible even for a beginner to Python. Another factor that makes Python an attractive proposition for the newbies is its efficiency and readability. If you compare the code for the execution of a simple program you will find that Python code will be a lot simpler. This simplicity offered by Python is the key to its success. It allows you to do more quickly by using lesser lines of code than compared to other programming languages.

3. It is a stepping stone for learning other code

Beginning with Python can be a good stepping-stone for developers that are novices to the world of programming. The object-oriented principles used by Python are compatible with many other programming languages such as JavaScript, Perl, C#, and Ruby. So, once you have gained experience with different concepts of Python you can find other programming languages that are working on similar principles that come naturally to you. This permits you to concentrate more on syntax which is what counts.

It is a fact that Python allows you to do more by using fewer lines of code. This improves your capability to develop prototypes and implement ideas fast. One of the often-overlooked aspects of web development is Ideation. The capability to come up with a functioning prototype at a quicker rate will end up in less time, less money, and it will satisfy the clients more.

You can find many robust implementations within Python for integration with other top programming languages. For instance,

It doesn’t matter if you are doing web development in Las Vegas, or anywhere else, Python will be a great alternative. Also, keep in mind that the Django framework of Python is capable of supporting the use of humanly readable site URLs. It may not be directly useful for the user perspective but it is useful for search engine ranking that uses keywords in the URLs for ranking websites. The SEO team will be grateful to you for using Django and Python. The clean and consistent features offered by Python make it a pleasure to learn and use.

Ways to Drum Up Business for Your Real Estate Agency

How To Expand Your eCommerce Business Beyond Your Borders

SEO Basics That Every Small Business Owner Should Know and Utilize