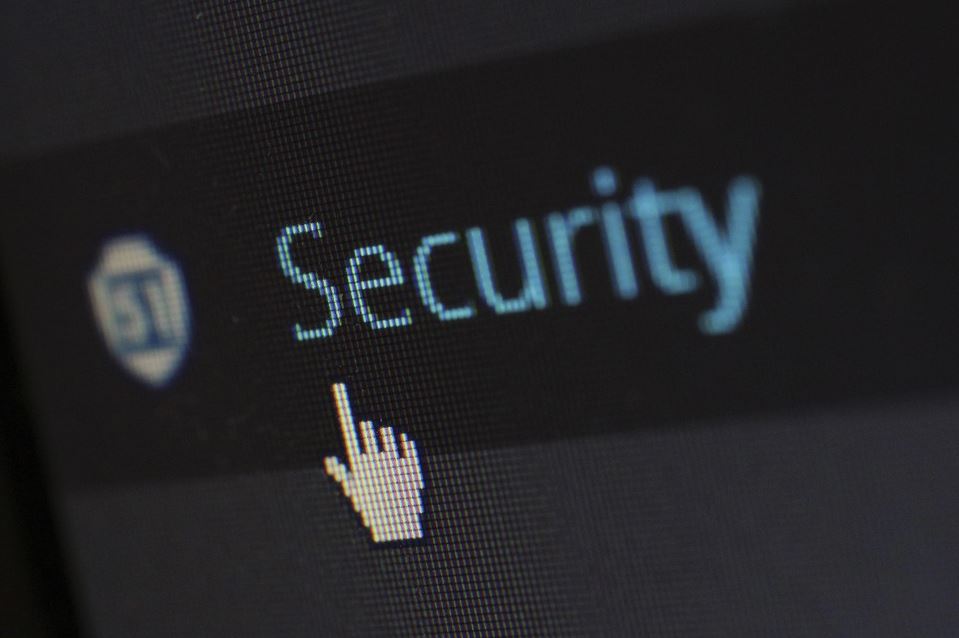 Data breaches used to be big news. Now, they happen with such frequency that most people don’t even bat an eye unless hundreds of thousands of people are affected.

When these massive breaches happen, they can seem impersonal. They can seem like they affect other people but will never affect you. Then you look at your saved passwords on a site like Google Chrome. It shocks you to see a warning telling you that several of your passwords have been compromised.

Now, the situation is personal. Your information has been leaked. How can you protect yourself and your data after a breach?

What Is at Risk If Your Data Is Compromised?

Suppose your personal information is compromised because of a data breach, your risk of having your identity stolen increases. That is why you must know what steps to take following a data breach.

The steps you take will depend on the type of breach, the organization that was breached, and the kind of information cybercriminals now have access to. For example, if the breach happens at a bank, your financial information may be at risk. However, if a medical facility was breached, sensitive health information that can impact your healthcare and affect your privacy might be released.

Everyone Should Be Concerned about Data Breaches

In the United States, most organizations that perform financial transactions must have systems in place to prevent credit card fraud (PCI Compliance). Still, there are numerous examples of people who have had their credit card information stolen. The victims do not know about the data breach until questionable charges appear on their cards.

It is not only major Western economies that are affected. Countries like New Zealand are dealing with an increased number of data breaches, resulting in credit card data loss. Credit card skimming gangs were reported in New Zealand as early as 2013.

Unfortunately, when a data breach of this sort happens in New Zealand, there are not always the protections available for consumers in place. A breach can happen, and no one even knows about it.

Understandably, New Zealand residents are concerned about these events. The legislative branch of the New Zealand government is proposing Privacy Acts to help force public disclosure of breaches. This means that businesses will be held accountable to customers for incidents that take place.

New Zealand is not an exception. Many countries worldwide can do more to notify victims of data breaches when their private information has been exposed. It could be argued that this is not only the right thing to do, but it is also a simple thing to do.

What Should Be Done After a Financial Breach?

A financial data breach is where your financial information, such as bank card or credit card information, is exposed. If you are a victim of a financial breach, you need to protect yourself against identity fraud and theft. You want to minimize the damage that fraudsters can do when using your personal information.

First, confirm if your information was exposed during the breach. Even if the company involved and government agencies say that there was no evidence that the data was used for fraud, you need to be your advocate.

You must get accurate information because if you don’t, you might receive false information from cybercriminals who pretend that they are the financial company that was breached to get more of your personal information. To be informed is to be empowered.

Next, determine the type of information that was exposed. If your credit card data was disclosed, it is simple to get a new credit card. However, suppose bank information, passwords, or Social Security information was stolen. In that case, you will have to take drastic measures to make it harder for thieves to commit fraud using your data. A financial breach that includes large amounts of information can put you at risk for identity theft for many years.

Cyber thieves have become good at stealing personal information. You have to be better at protecting yourself and take immediate action if you become aware that your data was involved in a data breach.

Next post 5 Things Business Owners Should Know About Asset Management

Tips for Keeping Your Data Up-to-Date

Affordable Tips That Will Help Protect Your Business Tech

5 Solutions for Handling Data Loss in Your Business