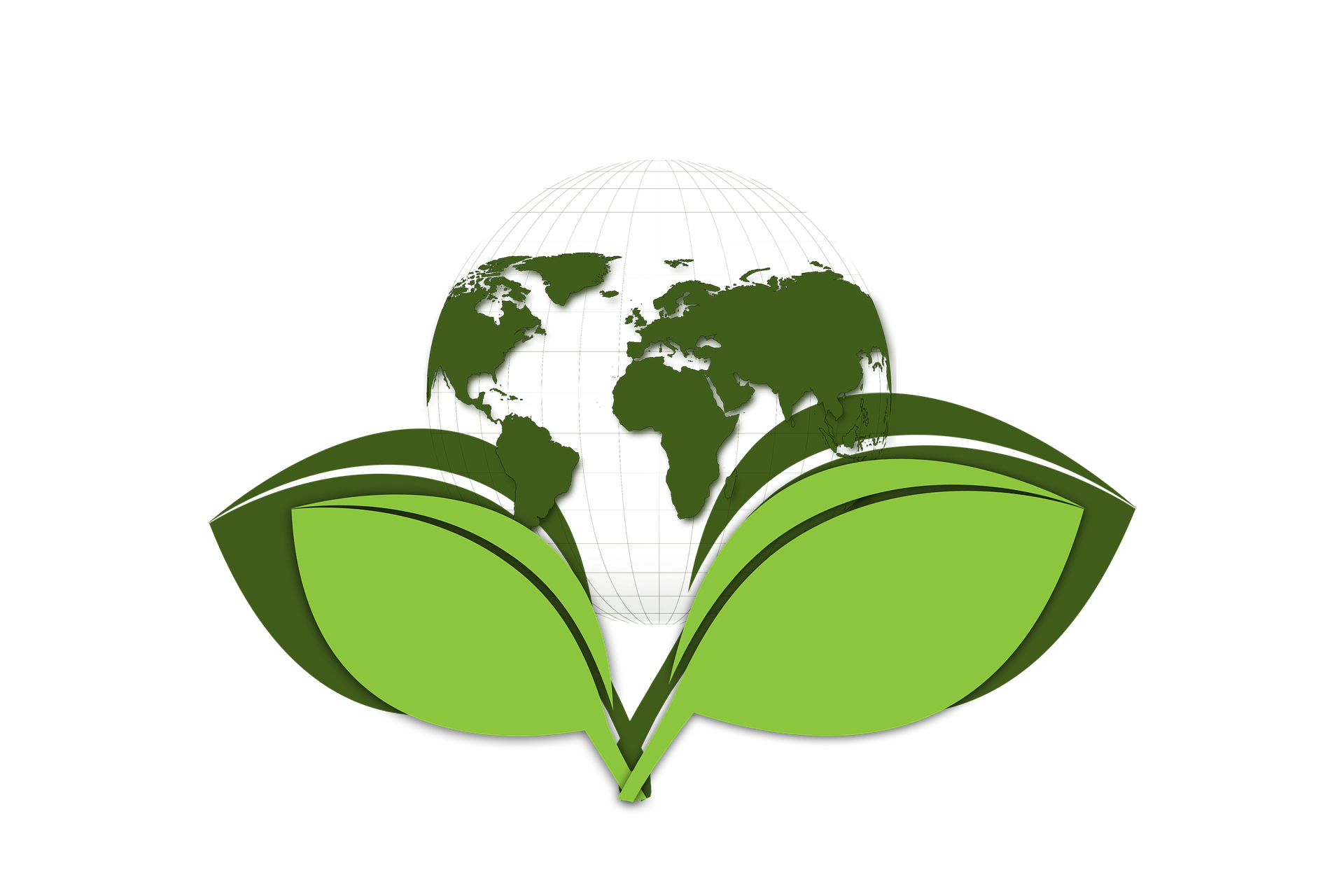 Contemplation of hilly landscapes combined with the quiet flow of rivers, the blue surface of lakes, enjoying the scent of a pine forest with juniper, hawthorn, blueberry, herbs gives an emotional and physical charge to the body and soul.

Tourism is a double-edged sword. It makes an important contribution to the development of the world economy, while often damaging the environment. Fortunately, there are still places on Earth that are able to surprise with their untouched beauty, fresh air and wild nature.

“Green Pharmacy” of Russia, a place free from urbanisation, a real riot of luxurious greenery and clean air – Altai is in second place in the rating of the public environmental audit of the All-Russian organisation “Green Patrol”. Mother Nature put a lot of effort into creating a unique natural region, which remains practically untouched to this day. One of the cleanest and most beautiful places in Altai is the Katun Biosphere Reserve. This is a strictly protected area, which was created to study and preserve the unique natural ecosystem. The territory of the reserve includes many lakes, glaciers, and also boasts rich flora (over 700 plant species) and fauna (over 45 animal species).

Since the protected area is located far from prying eyes, the number of tourists visiting it is insignificant. In general, the Altai Territory can be considered one of the cleanest places in Russia. The active environmental protection activities of local authorities play an important role in this. It is noteworthy that one of the most developed industries in the region is tourism, which, as you know, has two sides, and one of them is the pollution of the visited place. Fortunately, in the Altai Territory, special emphasis is placed on ecological travel. Walking, horse and water routes are also widespread.

Ascetic, mysterious, unexpectedly hot and crystal clear – small island Iceland lives quietly and peacefully, but at the same time beckons guests from all over the world. Many are attracted by the harsh and cold beauty of this country, where it is a day in summer. Most of all, Iceland is famous, of course, for its wild, unique nature: tundra, “fire-breathing” volcanoes, lagoons with drifting icebergs, endless lava spaces, harsh rocks that form many deep cracks in the ground, etc. The Icelanders themselves joke, saying that when God created our planet, he experimented with Iceland. Interesting fact. Iceland has a large, if not a huge amount of water in all its natural manifestations.

Perhaps this is partly due to the fact that all residents of the country, without exception, are excellent swimmers: a swimming test in the local schools is compulsory. The clearness of Icelandic air is due to the North Atlantic climate and frequent strong winds. In addition, the country prefers predominantly renewable energy sources, in particular geothermal energy. The abundance of rivers (mountainous and glacial) ensures high water quality throughout the country. And you can safely drink it straight from the original source. If desired, you can just as calmly drink tap water.

“The Land of a Thousand Lakes” deservedly falls into our rating, because it is this representative of Northern Europe who can boast of the regular introduction of modern technologies into production: Finland is one of the few who invests enormous funds in the development of renewable energy. The state is also proud of its desire to preserve the environment in a “healthy” state. The water in most lakes is surprisingly clean: you can safely drink it without preliminary heat treatment and cook food on it. For example, the capital of Finland, Helsinki, consumes water from the huge lake Päijänne. The resource enters the city through a 120-kilometre tunnel cut through the rocks. Drinking water at the tap is the pride of the Finns and the envy of the inhabitants of most other countries of the European continent.

The city has repeatedly occupied the first line of the ranking of the cleanest cities in the world, which is quite natural, given Copenhagen’s continuing interest in the development of a green lifestyle. Here the law “On the policy of green roofs” was adopted: the design of the roofs of any buildings must include a certain degree of greening. In the capital of Denmark, for example, small parks are set up everywhere: in one way or another, all residents of the city pass or cycle through the green zone every day. But perhaps the most ambitious initiative of Copenhagen can be considered its desire to become the first city in the world where CO2 emissions will be neutral.

The Danish capital plans to reach this indicator by 2025. Today, only a third of the city’s residents own a car, the popularity of cycling has grown significantly (almost every hotel in the city offers its guests bike rental). A waste processing plant was established 1.5 kilometres from the city centre. On the roof of the enterprise, a ski slope with a length of almost half a kilometre with slopes of varying difficulty was equipped. At the same time, the process of incineration of waste generates the amount of electricity sufficient for the functioning of more than 200,000 houses and households in the Danish capital.

Eco-friendly travel is an important travel trend in 2021. Travellers will be more likely to opt for regional travel, allowing crowded places to finally catch their breath. Hyper popular destinations can use the lull to rethink their crowding policies for the future. In addition, many airlines will switch to newer, more energy-efficient aircraft. Do you want to fly with care for the planet? Then go for flights with reduced CO₂ emissions – they are marked with a green Eco Choice leaf icon. And if you decide to explore your own country – a good quality mountain bike is a must-have.

Modern tourism is associated with 8% of all global carbon dioxide emissions, and as a result of over tourism (increased interest of tourists to a certain place), many ecosystems have been disrupted, some natural objects have been completely lost. This often leads to a loss of identity, cultural degradation and a decrease in the quality of life of local residents. Therefore, sustainable travel for all of us should be a careful journey towards nature, local people and local culture.

Mike is an Australian business consulting specialist. He’s working with companies that outsource their IT maintenance. He often writes about technology, business and marketing and is a regular contributor on several sites.

Next post Best & Worst Places to Invest in Real Estate

Are Mental Health Services Like Therapy Covered By Medicare?

How to Foster Office Sustainability

6 Ways to Implement Sustainability In Your Business Office

Top 5 Tips To Consider Before Purchasing A Vegan Multivitamin Supplement

4 Ways to Save Money and Materials for Your Business

Take a Workation in These 3 Cities