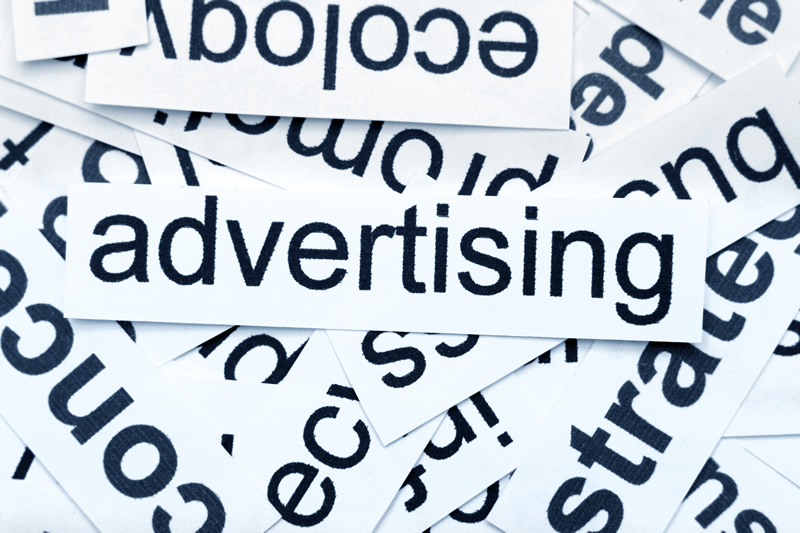 There are many different platforms that you can choose to use to run advertisements. However, by a great margin, the most memorable ads for consumers are the ones they have seen on television. Television advertising is an extremely powerful weapon to yield in your marketing arsenal. Keep in mind, though, that not every commercial dumped on to the airwaves is successful. Below are a few tips for making your TV ads as compelling as possible so they actually generate revenue for your business.

Emphasize Your Brand and Product

Newcomers to TV advertising tend to make a lot of mistakes. One mistake is getting into the weeds in regards to the filmmaking aspect of producing a commercial. Your advertisement is not a short film that will premiere at Sundance. Instead, it’s a limited span of time to get the attention of a consumer and inform them of your brand and product. Make sure that educational aspect is always achieved with any advertisement you produce.

Something else you should consider is producing linear TV ads. Linear, in this case, refers to the traditional model used for television. That is television broadcasts aired in real time by a local station or cable/satellite TV network. You can contrast linear to other options now available such as streaming and on-demand. The great benefit of linear TV for advertisers is that it still has the farthest reach possible into the market. Your ad will get watched by the most eyes during a live broadcast, and you can also target specific markets through local channels or regional cable or satellite TV providers.

Focus on the First Few Seconds of an Ad

Just because you are airing a commercial on television does not mean you have a captive audience. You have to capture the consumers’ attention immediately. If not, you will likely be ignored, and your messages will fail to penetrate. The first three seconds, in particular, are key. If you want to successfully engage consumers, focus on hooking them in right from the beginning.

While some smaller companies are able to get by when producing their own advertisements, this is not the case for most. The lack of professionalism in a TV commercial can certainly reflect poorly on your brand and business as a whole. Instead, only use seasoned professionals to produce your TV advertisements. They will know exactly what to do to build credibility with TV watchers and convince them that they can trust your company’s products.

Don’t overlook the power of television advertising. Still, to this day, TV commercials have a great advantage over other modes of advertising for reaching the masses. Successful TV ads, however, are not easy to make. Make sure your ads are well thought-out and well produced to create the biggest bang for your marketing dollar.

Anita is a freelance writer from Denver, CO. She studied at Colorado State University, and now writes articles about about health, business, family and finance. A mother of two, she enjoys traveling with her family whenever she isn’t writing.

How Investing In a Franchise Is a Good Business Opportunity

5 Ways to Leverage Tech to Boost Customer Engagement in Retail

Eco-friendly Industrial Trends You Need to Know About

5 Non-Digital Tips For Getting Your Brand Out There