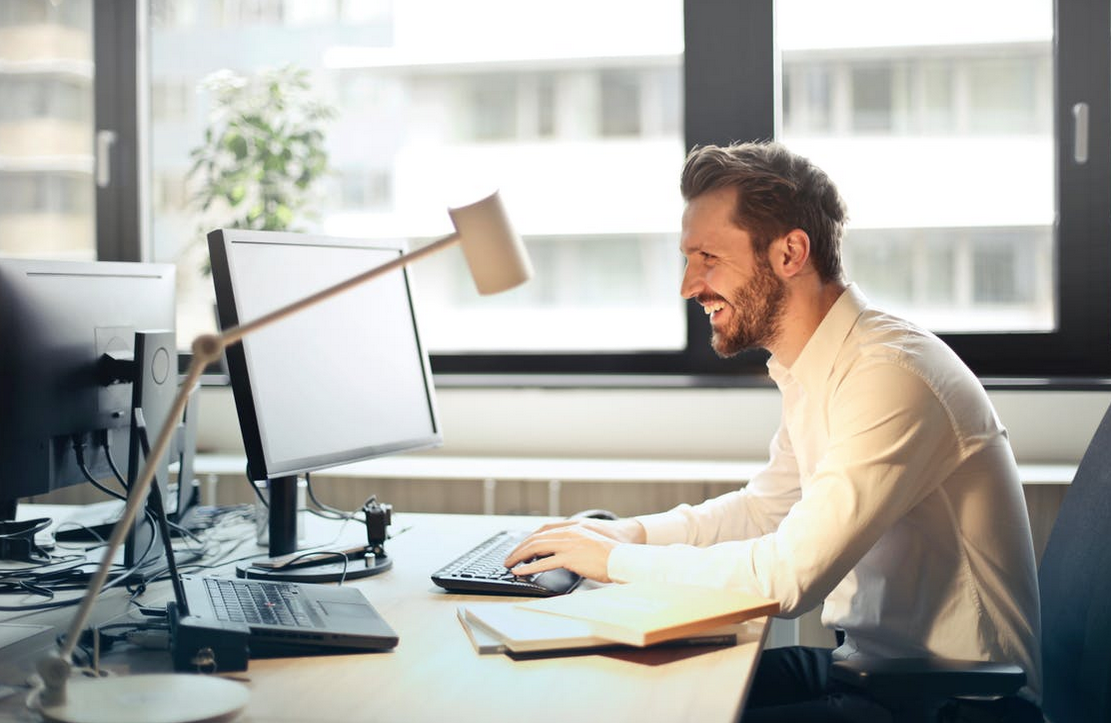 89% of employees working in companies that have employee welfare initiatives are more productive at the workplace, according to a 2019 article published in Forbes. Classifying workers as either employees or independent contractors directly impacts the productivity of the business. With the constant changes to the laws governing these two classes of workers, it may be hard to keep things clear. Misclassifying your workers may be detrimental to the business and could result in serious legal consequences. Misclassification occurs when businesses wrongly, whether willfully or innocently, classify their employees as independent contractors and it exposes them to certain risks. However, with the right approach, the risk of misclassification can easily be avoided.

Workers’ misclassification has a three-fold impact. It affects the misclassified worker, the business owner, and the government. The misclassified worker loses legal benefits, which include overtime compensation, paid leave, medical cover, minimum wage, and retirement benefits. A business is also liable for penalties and the taxes that were to be paid by the misclassified employee. Besides the lawsuits and fines, businesses should properly classify their workers to avoid denting their professional image. Finally, the federal and state governments lose revenue in the form of taxes that should have been paid by the misclassified employee. Even though the worker’s misclassification is done innocently at times, employers and business owners should strive to understand the difference between employees and contractors to avoid unnecessary distractions. When in doubt, seeking professional advice would be the best way to go for the perfect outcome.

Businesses should correctly classify workers for compliance purposes and avoid negative legal implications. With several definitions for these two classes of workers, it may be difficult to differentiate between employees and independent contractors. However, things like the ability to delegate, mode of compensation, the burden of risk, and workers’ independence should be put into consideration when categorizing workers. Employees are specifically hired to work for the business and have no authority to delegate or subcontract duties allocated. On the other hand, contractors are their own bosses, and have the right to delegate or subcontract, provided the contract agreement doesn’t prohibit them.

Another factor that differentiates the two classes of workers is how they get compensated. Salary or commission is given to the employees for the time put in. In addition to that, they are entitled, by law, to the legal benefits. On the other hand, contractors are paid a one-time, pre-agreed amount after the completion and approval of the agreed job.

All businesses are exposed to some form of commercial risk, which is borne by the employer or the owner of the business. In other words, a business is liable for work done by its employees. A contractor is liable for all work they undertake, and in the event of rectification or damages, they meet all the costs.

Differences between employees and contractors play a key role in determining how much the workers are involved in a business. Employers, during hiring, should appropriately classify workers to ensure that the operations of a business run smoothly and that the goals of the business are met.

How to Elevate Your Business Brand This Year

3 Keys to Hiring the Right Salespeople

Small Business Tips That Will Elevate Your Company

Make the Best Decisions for Business Success in 2021

Taking Up A Trade: Is Welding Right for You?