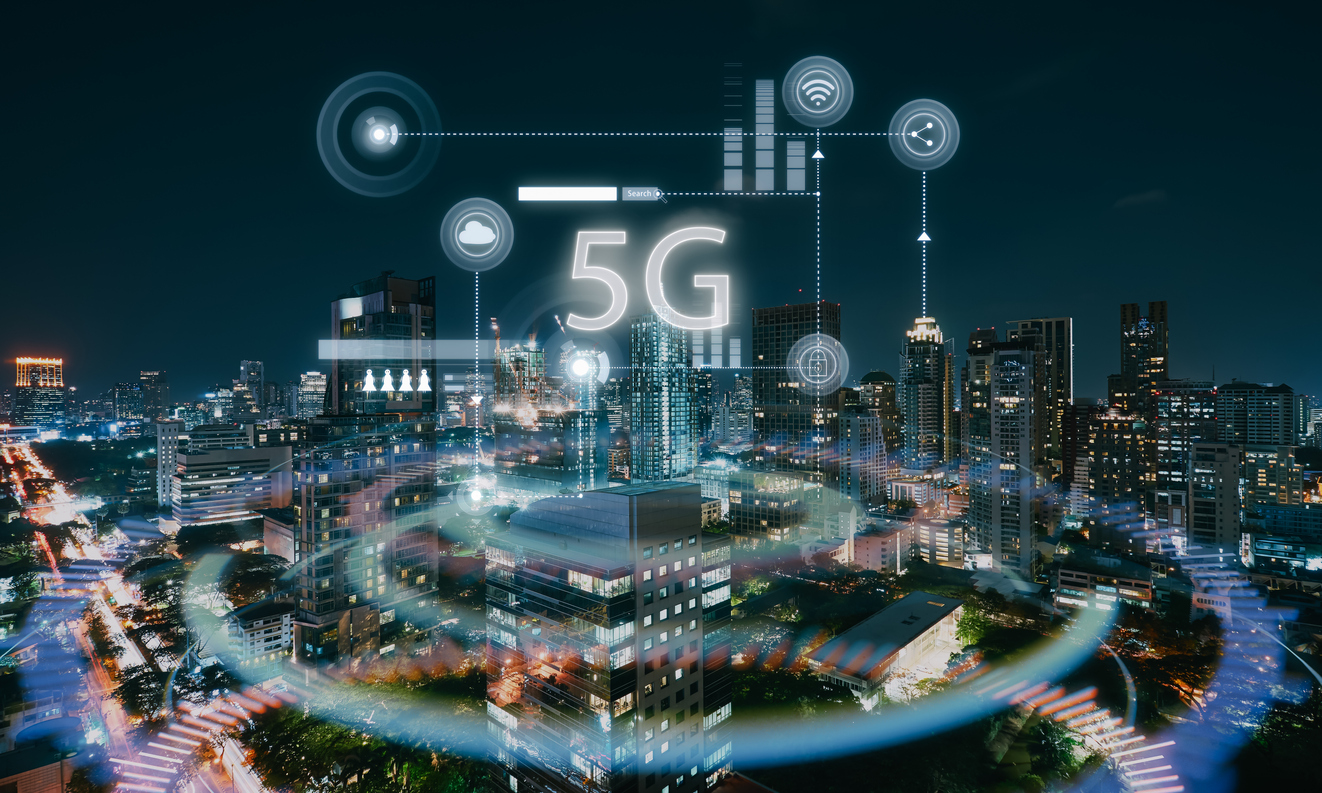 Communication technology has evolved over the years. Recent changes and improvements being made have led to the invention of 5G. The standards have also gotten upgraded to ensure that security standards are met. 5G technology is a massive improvement over 4G technology. Its growth has followed the law of Moore in terms of the leap that has been achieved. Applications previously limited by communication needs can now transfer data safely and efficiently over the 5G network. Massive bandwidth improvements now mean that applications can pass more data over the same channel for a fraction of the cost. 5G technology is intended to make network connectivity cheaper and more affordable. It is gaining massive adoption in agriculture, manufacturing, and the Internet of Things.

The Promise of 5G

The good thing about 5G is that it has improved on all the flaws inherent in its predecessor. Data decoding flaws that were responsible for misrepresenting information and reducing the accuracy of information passing down a channel were reduced. Now, data passes clearly over the communication channel thanks to massive FCC and 5G funding. This funding is meant to spread the network to more places. It will also improve its penetration to areas that previously did not have network connectivity. It has seen massive research into the new technology being funded. A lot of hope and promise for the future of communication lies in this research.

With the modern internet, an increasing number of security threats take advantage of the young networks still in their early development stages. A lot of work has gone into making 5G more secure for its users. The network has been tested to ensure that hackers cannot find security weaknesses they can use to break-in. The improvement in the network’s security is also being made possible by the increased data bandwidth. That means higher-bit encryption is now possible for all data passing on the network. There are a lot of modern application areas that required encrypted channels for communication, such as IoT. 5G technology ensures these networks are safe from outside attacks and reliable for use in these sensitive areas.

As an experimental technology, not all the new technology features have been thoroughly tested and tried out in the real world. As a result, the networks will tend to have many bugs. The issues inherent in them will mean that accessing information can sometimes get problematic. It is also not fully developed, and it will be sure to bring up issues in intensive areas of applications. However, it is still generations better than its predecessor. The flaws are still being improved upon by the FCC and 5g, which is in charge of the design, development, and roll-out of the 5G network. Backward compatibility with previous networks and protocols is also proving to be a challenge for the network’s adoption. Many changes are required to get on the new network. Older applications and networking infrastructure will also need to be upgraded. That has resulted in migration costs increasing for companies and businesses that rely on 5G networks.

The FCC and 5G fund ensure the roll-out and improvement of 5G communication in major urban areas. The capabilities of the new networks are still being explored with many application areas and industry sectors. The network has its benefits but lacks flaws that might need some attention before FCC can fully roll out the network. It is set to power the growth of technology applications in agriculture and be the backbone for the new Internet of Things.

These Password Statistics Will Make You Rethink Your Online Security Habits

Ways to Ensure Security at Your Business This Year

5 Important Tools You Need For Your Business

Essential IT Skills for a Competent Workforce

How to Select the Best IT Service for a Remote Business