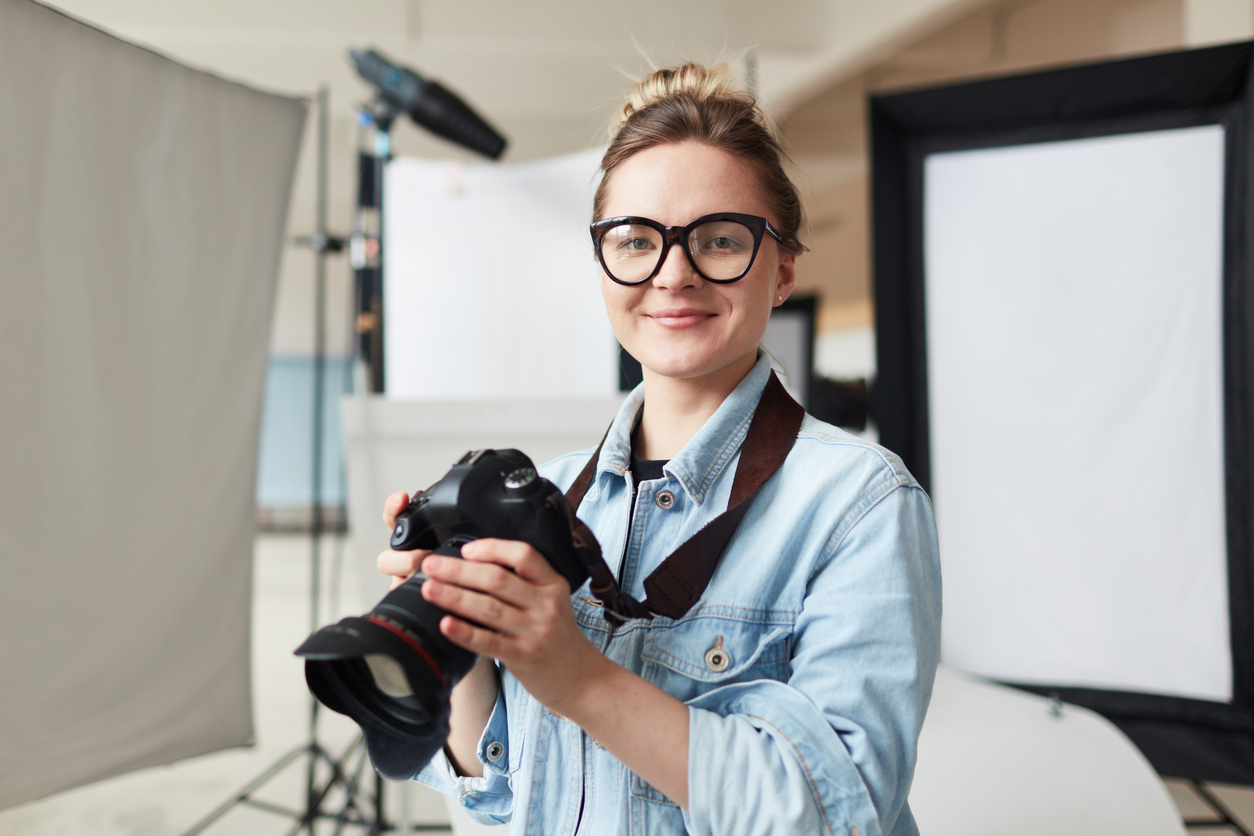 Being a women business owner has never been easy – just think about the history of female entrepreneurship and you’ll see how many women were prevented from realizing their full entrepreneurial potential. Luckily, the situation isn’t the same anymore and you can now do more as a women entrepreneur than ever before. That doesn’t mean that the world of business isn’t male-dominated anymore – on the contrary, it still is, but a woman can do more than before. So, if you’re like to do the same and become one of those women who are running the industry, here are a few tips that might help you do that more easily, quickly, and successfully.

Make sure you know what you want to do

One of the problems that have been bothering entrepreneurs around the world for ages – both men and women – is the fact that some of them don’t really know what they’re trying to do with their careers. They know that they want to do something, but most of them aren’t sure exactly what they’re trying to achieve. That’s why being absolutely certain about your short- and long-term business goals before you launch your business is the best way to start your road to the top. What’s even better is that most women are more patient, methodical, and focused than most men, and those are the traits you’re going to need if you want to become the best female entrepreneur you can be.

This is probably the oldest trick in the book, but that doesn’t mean that it’s ineffective. On the contrary, looking your best at all times is one of the best ways to reach success and become better than all those men and women around you. Dealing with competition might not always be the easiest thing in the world and some women don’t like dressing up every single day, but making a great impression can sometimes make or break your corporate future. That’s why you have to look professional and elegant at the same time, which is why most women stick to simple solutions that can go a long way. Formal pants and women’s coats can help you look your best day after day, and if you combine these pieces with some comfortable and chic shoes – you’ll be able to conquer the business world in no time at all!

Be confident and brave

With so many people in the world doing the same things you’re doing, offering the same services, and targeting the same audiences, being better than all of them might take a while. This is why you have to stay focused on defeating your competition and making your company better than theirs. One of the ways to do that is by being brave and confident – if you’re one of those people who don’t like speaking up and standing up for their rights, you’ll never reach the success you’ve been hoping for. Instead, you need to be vocal and firm without insulting anyone around you or starting a fight. This will show the people around you that you’re determined and ready to do whatever you need to become the best entrepreneur you can become, and that’s the first thing you need to do if you want to make these things happen.

Be communicative and honest

This is another tip that might sound ineffective at first, but the fact is that women who are ready to talk openly and honestly can do more in today’s business world than those who are shy or dishonest. Acting this way whatever you do won’t be easy, but you have to remember that honest and straightforward people are the only ones who are in a position to make it in the business world, so only if you keep doing that will you be able to boost your career and do something good about it. This goes from the moment you go to your job interview until it’s time for you to take control of your company – honesty is the best policy in the world of business, so start being open and honest ASAP

As mentioned before, all female entrepreneurs of the 21st century need to understand one thing – just a few decades ago, you probably wouldn’t be able to make all your dreams come true. With so many women business owners who were misunderstood or silenced just because they were women, your chances were smaller than they are today, and that’s why you need to keep going and fighting for your position in the business world. This means that you have to try your best and keep trying until you achieve your goals and establish make your business successful and lucrative.

Making it as a woman in a male-dominated business isn’t easy, but it’s manageable if you use these tips, so check them out and start using them in real life!

Previous post What to Do With All Your Office Paper Waste

10 Things That Will Never Happen to Me… Or Will They?

6 Tips to Avoid Burnout As a Business Owner

Jobs That Are Overlooked but Important When Starting Your Business

5 Professional Tips for Nailing an Audition

8 Tips to Help Your Business Thrive This Holiday Season

How To Enhance Your Business