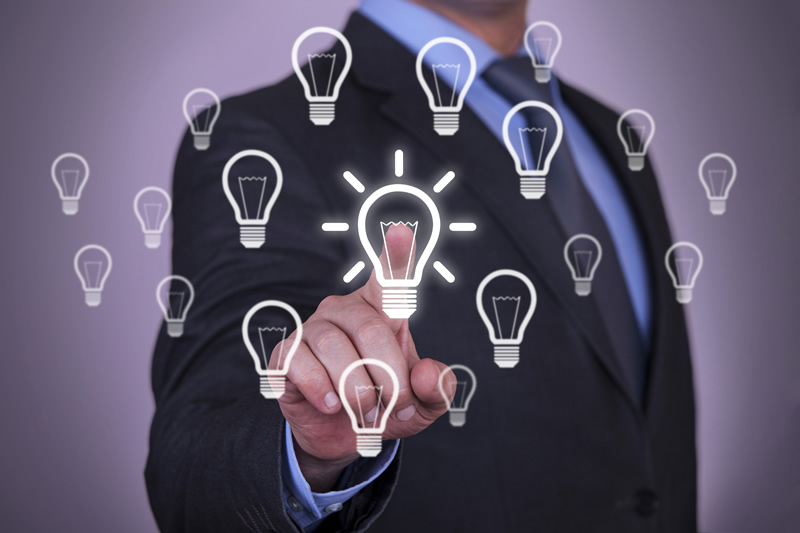 Technology has come a long way in recent decades, but the human element is still what makes the world go ’round.

Sure, tech advancements definitely make life easier, but if it weren’t for humans, technology wouldn’t advance at all.

With the future of mankind in mind, here are just a few reasons why technology will never totally replace the human element:

As mentioned above, technology simply can’t advance without the human element. This is especially the case when it comes to computer programming.

Not only do humans design computer programs, they build and develop the computers themselves. Without a human in the equation, this process would come to a standstill.

Many computer technology advocates would argue that computer intelligence is capable of designing computer programs. Although this could be the case in the future, programs designed by computers can only advance as far as the human program developer intends.

In other words, the human element makes advancements in computer programming and technology possible.

Technology Can’t Think Outside the Box

Artificial intelligence and creative intelligence are not mutually exclusive. As a result, technology can never have the same level of creativity as humans.

The article “5 Reasons Why Computers Can’t Replace Architects” mentions the fact that creativity is essential to many industries.

Without creative intelligence, there is no chance for technology to evolve beyond its predetermined functions. The creation of technology itself is an inherently creative process that requires the human mind.

Technological developments aside, relying on technology to come up with creative solutions in a business environment simply isn’t a possibility.

From the conceptual stages to the execution, humans are the creative element that makes businesses of all kinds thrive.

Touch is a Human-Based Skill

Assembly lines have completely changed the face of production, but the human element is still a large part of the production process. Technologically advanced machinery can handle large-scale production and manufacturing duties, but only on a monotonous level.

Although machines can do the job much faster, humans can tell when manufacturing issues take place. Likewise, when it comes to complex assemblies, humans can handle irregular objects better than any assembly line machine.

Technology Has No Social Skills

Social intelligence is part of everyday life. One-on-one interactions don’t have programming limitations or presets. This is where technology ultimately fails in terms of taking over for the human element.

Artificial intelligence has limitations in that it cannot pick up on social cues or conversational tones.

For example, many tech advocates believe artificial intelligence will overtake the customer service aspect of the business world.

Although technology is effective at fielding phone calls and providing automated information to customers, it will never be able to handle the one-on-one interactions that a living, breathing customer service representative can provide.

When it comes to the human element versus technology, it’s plain to see that humans typically come out on top.

About the Author: Adam Groff is a freelance writer and creator of content. He writes on a variety of topics including technology and society.

Previous post Are Your Mobile Subscribers on the Run?

Next post Is a Career Change in the Cards?

How To Keep Your Laptop Running Efficiently

5 Strategies to Help You Grow Your Business in 2022

5 Software Programs to Utilize in Your Company