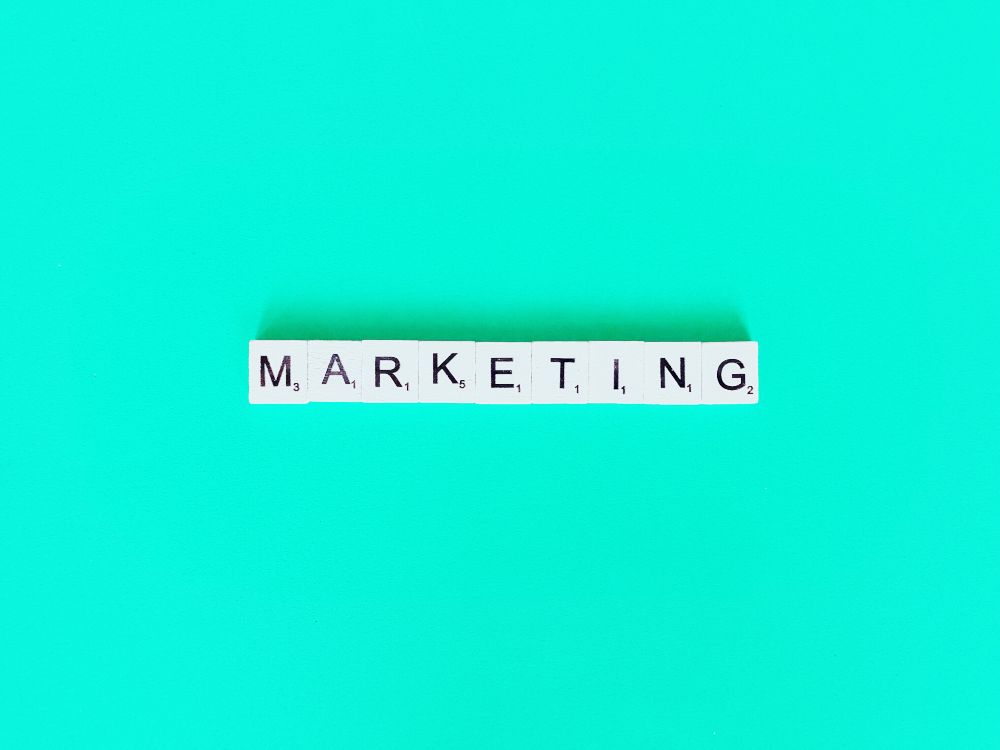 According to one recent study, more than 54 percent of companies ban the use of social media at work.

The ban consists of regulations over posting company pictures, publishing texts, or posting anything on personal or public sites during working hours. The other 46 percent are presumably okay with employees using social media at work. 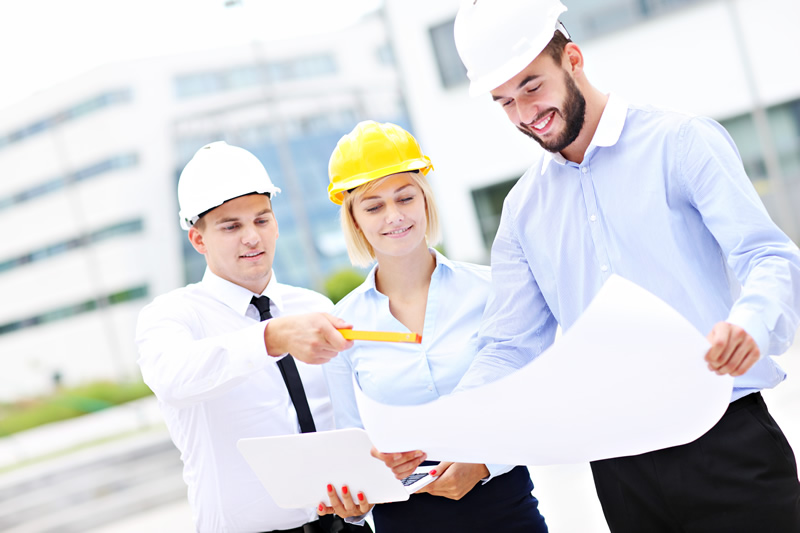 Do you regularly inspect your office for safety? With the Small Business Administration (SBA) estimating that more than 3 million Americans are injured at work each year, it’s a good idea to take steps to keep your office safe and sound. 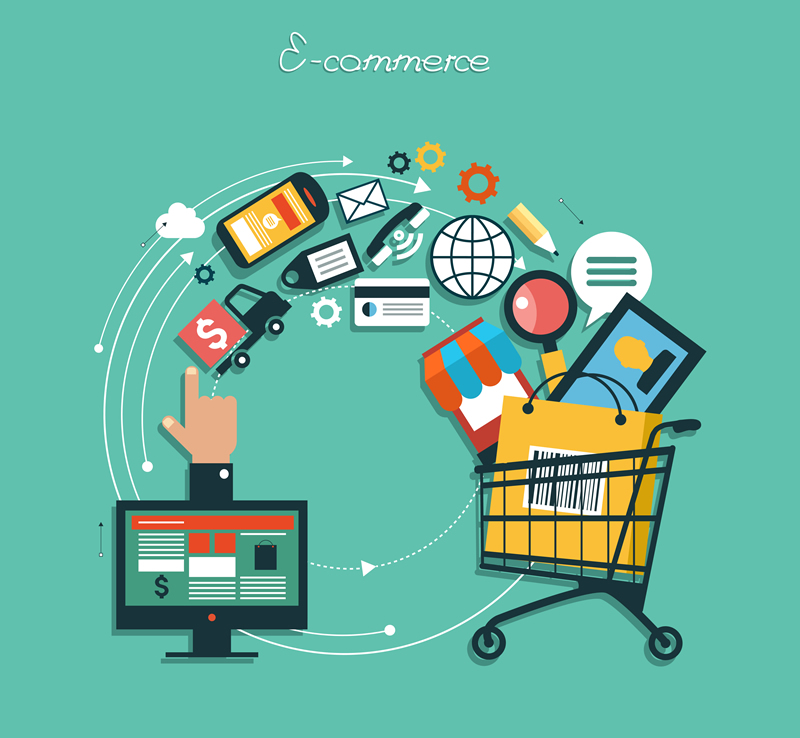 If you’re looking for ways to promote your club, there’s no better way to get the word out than with mobile contests. That’s right, mobile contests combine the outreach of mobile marketing with the excitement of competition. 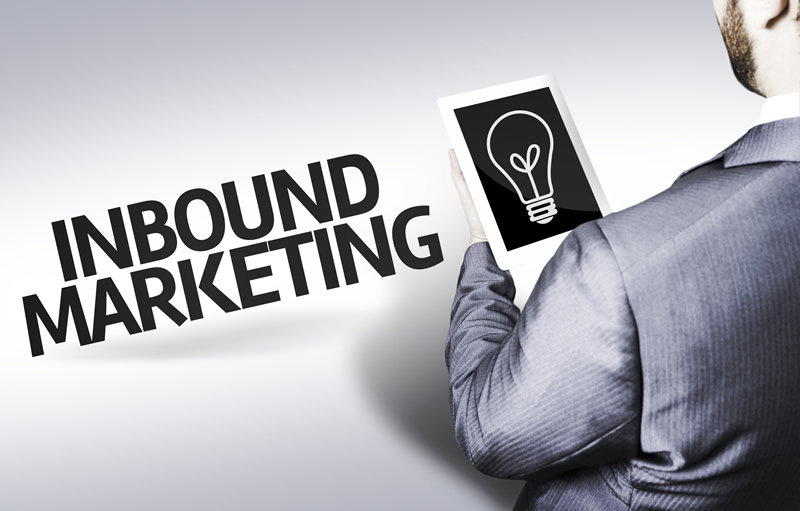 Done well, inbound marketing brings the right people to your door, forging connections, building loyal relationships, and establishing your brand. But all too often businesses find their inbound marketing efforts seem like a lot of work for not much return. 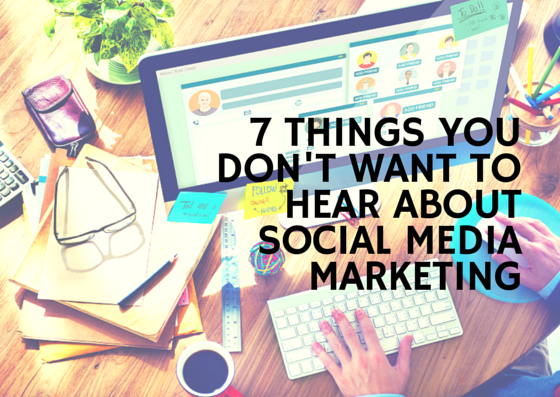 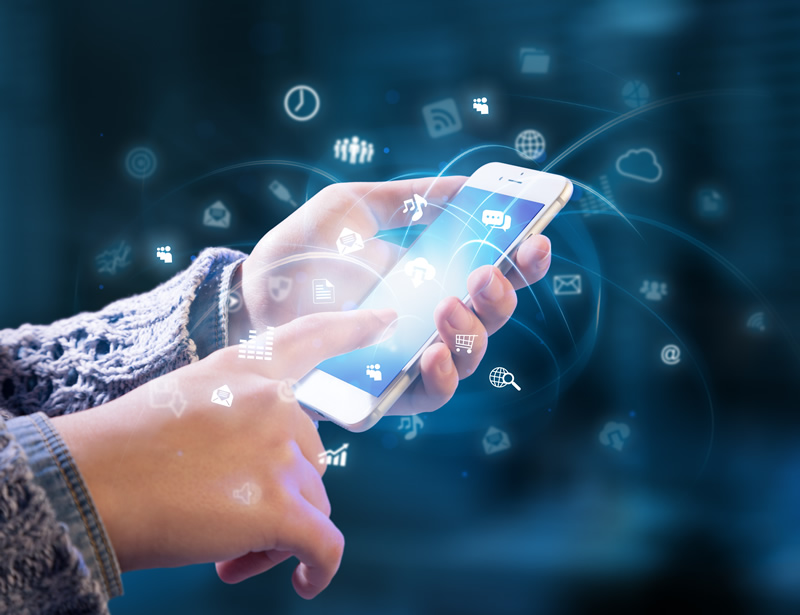 As with any business, communication is the key to success. That’s why businesses just like yours are turning to cloud phones in order to better stay connected with their customers.

One of the latest office trends currently being seen is standing desks. And to go one step further (no pun intended) the standing takes part on a treadmill.

Now this may not be for everyone, or every office, but there is a push of encouraging workers to get moving during the day. During breaks, employees are encouraged to move around and get a little exercise in rather than stay at their desks. What’s the basis for this change? 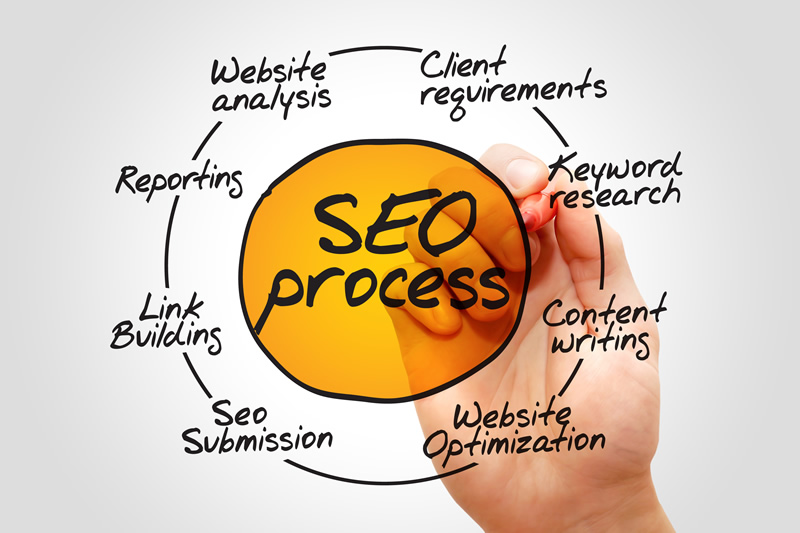 You could spend all day every day perfecting your business’s online presence. So, which online tasks are the most important and where should you focus your energy? If driving local consumers to your company is important, you should make sure your local SEO is up to par. 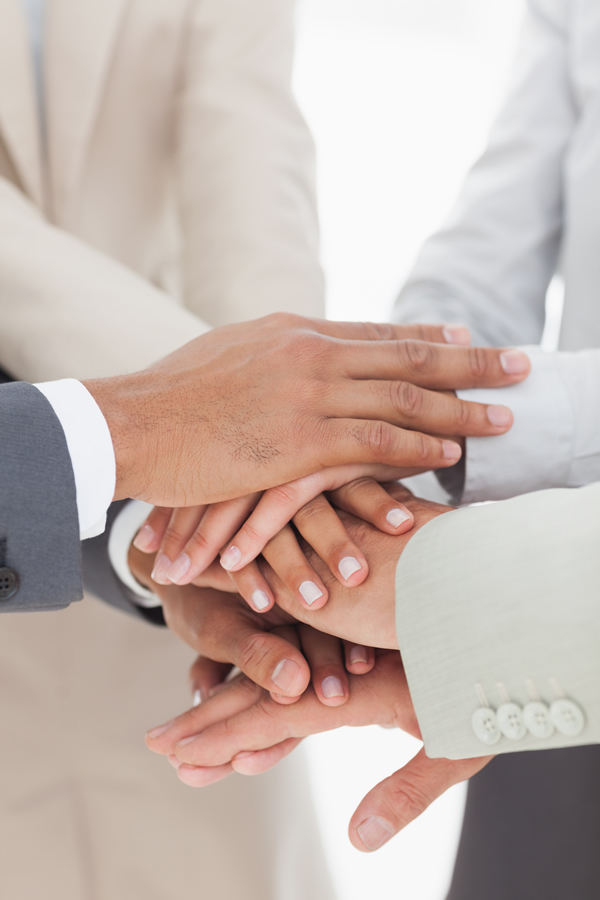