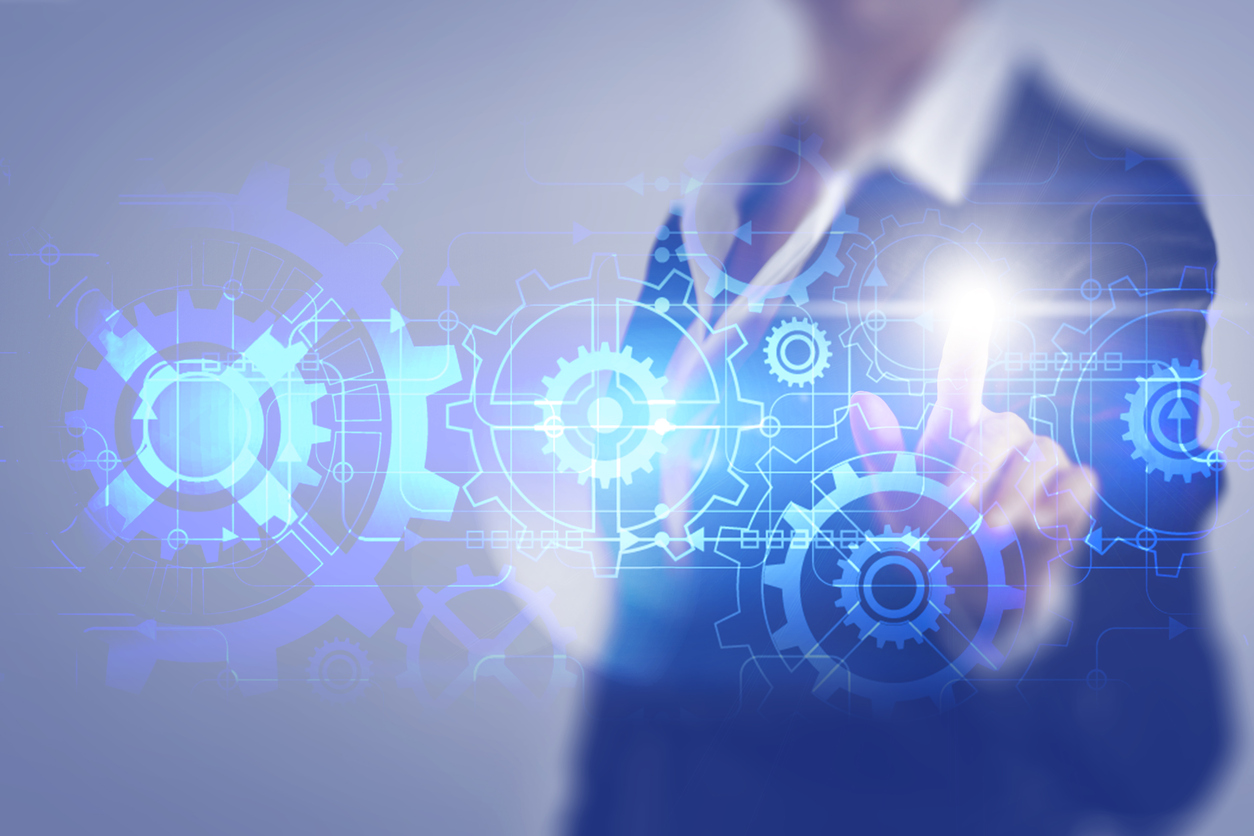 The pace of digital technologies is speeding up. CEOs no longer have the time to take a back seat, watch a particular technology, and then make their mind up about whether they want to adopt it or not. Doing so would be suicide, and could potentially lead to a massive loss of market share.

A few CEOs have sensed the way the wind is blowing and have developed formal early adoption policies in an attempt to stay ahead of the curve and avoid declines in their core business – the sort of declines we’ve seen over and over in companies like Kodak, AOL and, yes, Twitter.

To be effective stewards of their enterprises, modern CEOs need to be aware of the way that digital innovation is changing business. They must be invested in new technology, right from the outset, no matter how far-fetched it might seem. We don’t know how far things like VR will go, but there’s a good chance that they’ll be as game changing as mobile, perhaps more so.

Here’s why you need to focus on the upcoming digital transformation.

The Fear Of Being Disrupted

The word “disrupted” gets thrown around a lot in business today, but there’s a reason for that. The old-guard in the music industry and the media have been smashed by the internet. Now utterly new models of media and entertainment distribution exist – models that were completely unthinkable just a decade before they arrived.

Now digital technology is seeping out into more and more areas of economic life. Manufacturers, companies well and truly operating in the physical world, could see digital technology utterly transform their business models. Just at Davos last week, leading business people were discussing how additive manufacturing had the capacity to remove the need for mass production, or even the production line itself. Such fundamental disruptions will annihilate old business models once they can no longer compete with the low prices and flexibility of additive methods.

The Fear Of Losing Customers And Data

In today’s data-driven world, companies are becoming more and more focused on the integrity of their data. The rise in data recovery services all over the world is a testament to this fact, as is the growth in cloud computing. Data isn’t just something that is being implemented in the tech industry. It is something that is now being used widely across a vast range of industries, including mortgages, mattresses, recycling, and banking.

Companies that don’t keep up with the latest trends in data will lose out to their competitors who leverage it effectively. Proper use of data helps to predict things like customer demand, inventory stock and returns to various marketing channels.

The threat of losing customers is real. According to data collected by Dell, 78 percent of incumbent business leaders believe that startups represent a real threat to the survival of their organizations.

But while most companies are pursuing some form of digitization, studies indicate that the majority of CEOs aren’t personally invested in making it happen. It’s hard to have a transformative impact when your heart’s not in it.

Previous post Keep The Heart Of Your Online Business Beating

Next post Optimize Prime: Optimizing Your Business For Success

Getting Ready for Tax Season? How a Business Financial Planner Can Help

What to Do When Your Business Is Stagnating