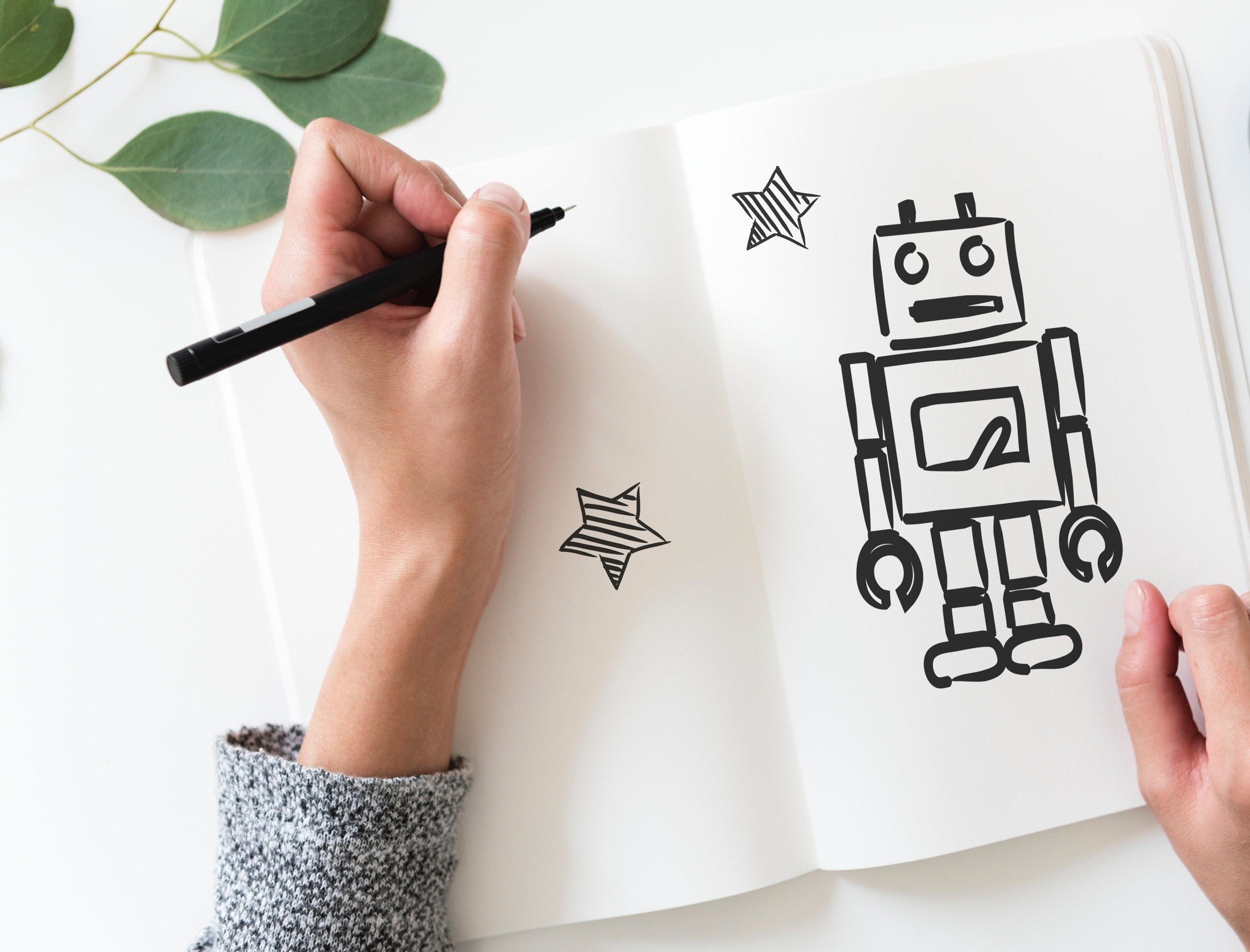 There’s a lot the future is going to bring us. Considering everything going on in the world right now, we know things are going to be extremely different in 5 or 10 years time. And there’s no future possibility more exciting (or daunting, depending on who you ask) than the idea of robots operating in our society.

Sure, we already have forms of AI in our phones and in our houses to play music and record the shopping list for us, but what about actual walking and talking robots with semi-human faces? Are they on their way? With that question in mind, here’s some technological developments in the works regarding our mechanical counterparts right now.

There’s a lot of imagination surrounding the future of robots, and the future isn’t so distant…

Humanoid Robots are On Their Way

But don’t worry, we’ll still be able to tell them from any other humans out there! The idea about having robots take jobs away from people, considering the rates of unemployment out there currently, but having an AI to take part in potentially dangerous tests and experiments to save any human from having to participate can be seen as a huge success.

The idea of bringing cybernetics into the work sector is something that’s debated a lot, but also focused on as something we can move into to make the working world both safer and easier. Check out articles on Human Paragon if you want to know more about this in particular; there’s a lot artificial intelligence can perform or pick up on that many humans cannot, and it’s this idea of efficiency in human form that excites a lot of companies out there.

AI Looking After Your House

We already have Amazon’s Alexa and Google Home to sit on our coffee tables and tell us the weather, but is there bigger ways an AI can take part in your household? Apparently, yes. Already there’s an app to allow these technologies to control the lights and the heating in your house, as long as there’s an electronic connection between the two.

And we see it all the time on the TV and in movies; the sci-fi genre is often based on the idea that an AI is in control or on the rise over humans. But it won’t quite work out that way in reality: they simply make running a household a lot more convenient and easy, and they can order things online for us. You can turn off the categories of data they take on you, and they can always be switched off or unplugged if you’re worried about what they’re gathering.

What are your thoughts on the coming implementation of robots? If you’re someone who likes the idea of a technological world, this is something to look forward to. Don’t worry, the security surrounding these ideas aren’t as bleak as the media can make them seem, but you can always choose what AI comes in and out of your house.

One thought on “The Exciting Future Of Robot Development”

How Digital Technology Is Transforming the Beauty Industry

How Digital Twins Are Used in Project Management and Construction Planning

7 Things your Business Should Know about Telemarketing