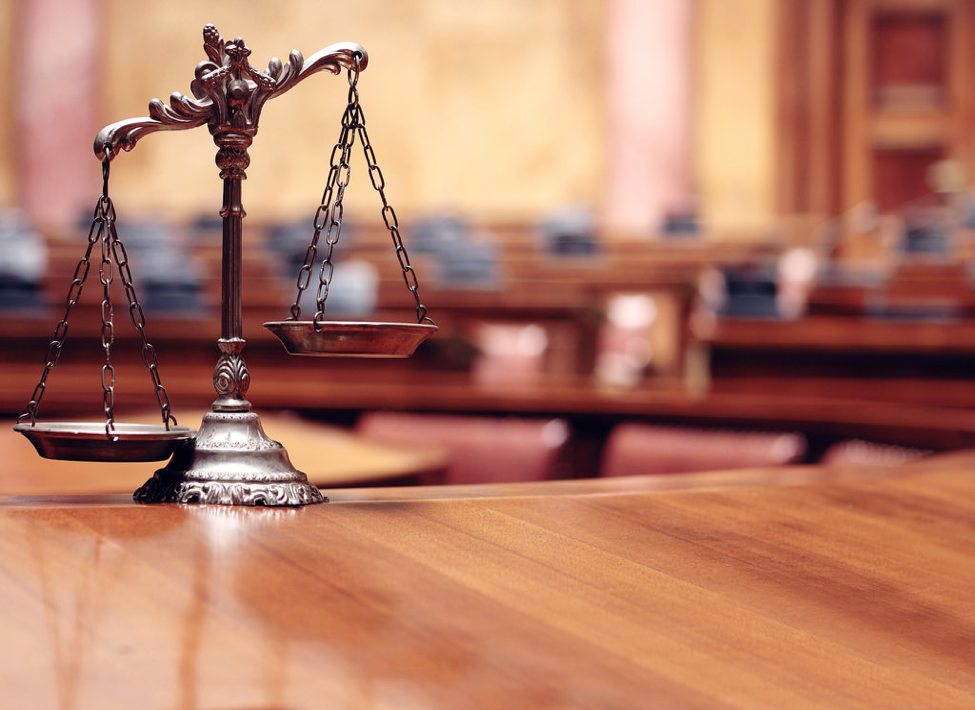 Divorce proceedings can have an enormous impact on your business and its assets. Australian law says that your spouse is entitled to a share of your business assets in the event of a divorce. This can spell trouble for many entrepreneurs in a bad marriage situation. Splitting the company’s assets might ruin the company’s chances of flourishing. If you’re preparing for divorce proceedings, there are a couple of things you can do to preserve your company and keep it in your ownership.

Keep your books in order

During the negotiation of a divorce settlement, all income, assets, and profits that were earned throughout the marriage will be split. The mitigating factor is that a lot of those profits might not have been possible without contributions from your spouse. It’s not uncommon to see spouses that contribute to the business. This is especially prevalent during the early days of a business when finances are fickle and unpredictable.

Because of this, figuring out how much money they are owed is tricky. To properly gauge the numbers, you need to have your books in order. Make sure that every bit of help that your partner has contributed to the business is well-documented. This will allow you to get a better and more realistic scope of the assets that they are owed. After that, the court will have a much easier time trying to separate relevant and irrelevant business finances.

Give yourself a proper raise

Many aspiring Australian business owners would rather see their business grow instead of giving themselves an enormous paycheck to start with. This is a great way to treat your business and it can help you prosper in the long run. If you treat your business as an investment, it’s going to give you that money back many times over.

On the other hand, this also means that your household isn’t taking that money either. Many courts will see this as you starving the household and focusing on your business. If you willingly take home a hundred thousand dollars instead of two hundred thousand, your spouse is seeing less of your company’s success. This means that a court might want to even the odds by giving them more assets after the proceedings. To avoid such a scenario, you might as well give yourself a big paycheck right off the bat. It’s going to help you keep your business whole in case the marriage doesn’t work out.

During divorce proceedings, all of your assets will be counted and divided evenly. If you value assets that your business possesses, you should strike a deal with your spouse and their attorney. Instead of giving up your business assets, try to sacrifice other assets that you don’t value all that much. If it’s going to give you leverage for your company’s assets, it’s going to be worth the sacrifice.

You might as well aim to retain a hundred per cent of your business. This means giving up shared retirement accounts and similar financial investments. Collectibles are another thing that can be bargained in this scenario. Your spouse might value them more than you do, so try to negotiate a better deal for yourself and your business. As long as you aim to divide the assets evenly, both your spouse and their lawyer will agree to your terms. Spouses generally won’t take assets from a company they aren’t interested in running, and there’s no point in ruining your business prospects out of spite.

Prenups are a very controversial subject for many young Australian couples. They are seen as a sign of mistrust from one spouse. Just mentioning the idea of a prenup is enough to get your partner angry and start a fight. However, times are slowly changing and people are becoming more conscious of the positive impact of prenups.

If you started owning a business before you entered into the marriage, you need to look at the impact the marriage might have on the company. Consulting with Family lawyers in Mayfair might be a place to start. In many divorce proceedings, business assets are split in a way that can easily cause financial issues for the company. Because of this, you need to ensure that your business will stay afloat even if the marriage doesn’t work out. Prenups help you achieve this with a mutual agreement on the splitting of assets. Think of it as a form of insurance for your company.

You don’t have to create a prenup before you get married. It’s a financial agreement which can be created in the middle of a marriage as well. It might be tougher to craft a prenup if you already run a business during your marriage. This is why you should consult a separation lawyer in Sydney who is knowledgeable when it comes to handling business assets during a divorce. They can help you craft a better financial agreement that will keep your business safe.

Get a proper valuation

The value of your company needs to be assessed before lawyers and judges can get involved. It’s hard to divide assets if you aren’t exactly sure how much they’re worth. The thing is, the true value of a business isn’t always the sum of its parts. Companies tend to grow and expand, giving them more value over time. If you look at the early years of a business as the beginning of an investment, it makes sense that this investment will only pay off after a while.

Because of this, your spouse might be entitled to more assets than you expect. The value of a business is calculated in many different ways. You can make the argument that your business should be valued by the current revenue that it creates. Alternatively, a court might value the company by projected growth in the next couple of years. Make sure that you get a proper valuation before starting the proceedings to safeguard your assets.

Any experienced entrepreneur will want to protect their business during a divorce. Achieving this isn’t all that difficult, and you don’t have to short your spouse for anything that is theirs by right. As long as you fairly evaluate your company and make a good deal, you should be able to continue running your business without issues.

Emma is a freelance writer based out of Boston, MA. She writes most often on health and education. When not writing, she enjoys reading and watching film noir. Say hi on Twitter @EmmaSturgis2

Subtle Ways That Will Elevate Your Small Business

8 Reasons Your Business Is Not Evolving

How Investments Companies Can Optimize CRM

Need Added Capacity in Your Business? Here Are 5 Machines To Consider

What Every Workplace Needs In Order To Be Deemed Professional